The rise and rise again of Chelsea's Mason Mount

Chelsea are set to complete their first deal of the summer transfer window within days, with Fikayo Tomori on the verge of signing for AC Milan in a permanent deal. The centre-back was allowed to leave by Frank Lampard in what was the former manager’s final mistake at Stamford Bridge.

Chelsea are believed to be eager to sign a new centre-back this summer.

The Blues have been linked with both Sergio Ramos and Raphael Varane, with the two Real Madrid stars on the verge of leaving.

Ramos is out of contract this summer, while Varane has just a year to run on his current deal.

Both will likely cost a significant amount in wages, even if the Blues were able to sign either on a free transfer. 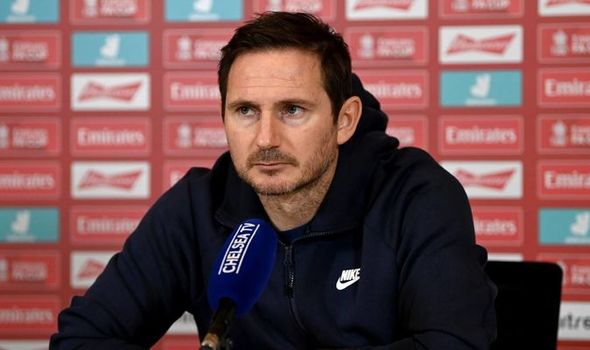 Chelsea are also closing in on securing the services of Thiago Silva for another year after his impressive debut campaign at the club.

The 36-year-old veteran, who will be 37 in the first month of next season, is closing in on signing a new one-year contract at Stamford Bridge.

Thomas Tuchel has made his side one of the best defensive teams around, as was evident in their Champions League final win over Manchester City.

But their decision to allow Tomori to leave is one of the more confusing ones they’ve made in recent years.

The 22-year-old has shone while on loan at AC Milan and has ousted club captain Allessandro Romagnoli from the side in recent weeks.

He’s got a bright future ahead of him and was unlucky to miss out on Gareth Southgate’s England squad for the European Championships.

The youngster’s departure has seemingly seen Chelsea opt for a policy of going for more experienced players on more money.

Chelsea have far too often been criticised for letting top quality prospects slip away at Stamford Bridge, as they did with Romelu Lukaku, Kevin de Bruyne and Mohammed Salah. 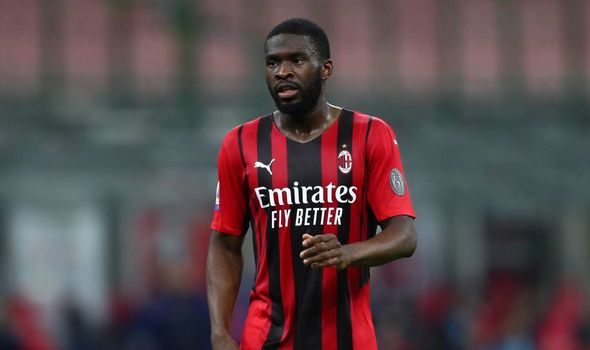 And it’s hard to argue they haven’t done the same again, considering how well Tomori has done at Milan.

Legendary defender Paolo Maldini has been full of praise for the centre-back, and it seems the Serie A side plan to keep him as a long-term asset.

Chelsea had the chance to keep Tomori around and have him learn from Silva before taking over and forming a top-quality partnership with Andreas Christensen and Antonio Rudiger.

Instead, it’s another case of what could have been at Stamford Bridge.