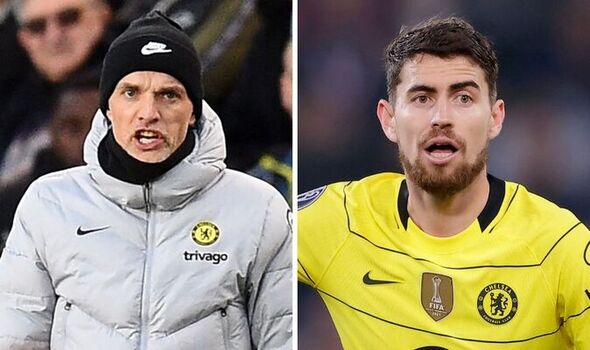 Chelsea have begun whittling down their shortlist for prospective new owners and whoever comes in will face a number of issues to resolve ahead of the transfer window. There is an air of uncertainty and anxiousness around Stamford Bridge at the moment following the shock news earlier this month that Roman Abramovich had put the club up for sale.

His announcement came just a few days before the UK Government placed a number of sanctions on Abramovich, essentially placing Chelsea under a transfer ban. They’re currently not able to negotiate contracts with players who are set to be free agents in the summer.

That means Antonio Rudiger, Andreas Christensen and Cesar Azpilicueta are all in a position where their futures could likely be away from Chelsea. New owners are expected to be put in place before the end of the season with a shortlist consisting of four separate bidders.

LA Dodgers part-owner Todd Boehly is part of a consortium which has been touted as the favourites to take over Chelsea. Whoever comes in though will need to get Thomas Tuchel on board ahead of the summer transfer window.

Chelsea are expected to make some changes in the summer market, but there will also be certain players Tuchel will be desperate to keep. The German head coach has been happy to chop and change his squad throughout the season, utilising his options when possible.

But the likes of Rudiger, Edouard Mendy, Thiago Silva and Jorginho have been the core to Tuchel’s team this season with the quartet playing big minutes. Rudiger’s future will likely be dependent on who comes as the next Chelsea owner while both Mendy and Silva are already committed to the club.

Jorginho will have just one year left on his contract this summer though and the Italy international has proven time and time again to be a crucial starter for Tuchel. The Chelsea boss has hinted previously that he wants Jorginho to be an integral part of his plans for the long-term.

But Juventus are ready to spoil the mood at Chelsea with Gazzetta dello Sport claiming they’re ready to make an offer for Jorginho this summer. Jorginho’s agent, Joao Santos, just recently admitted the midfielder is “dreaming” of a return to Serie A.

“Playing in Serie A is a dream for him and his heart remains here. As things stand today, he could play for four or five clubs: Milan, Inter, Juve, Roma or Napoli,” he said. “There are many clubs interested in him. In the past I spoke to PSG, Barcelona and also Milan’s Ricky Massara.

“I don’t know if the Rossoneri are still interested, though. The fact remains, we can’t do anything now because Chelsea are not allowed to sell, buy or renew contracts.

“Jorginho has a contract until June 2023, after the World Cup we’ll see about working on a renewal.”

Red Watch: Was Tottenham's Harry Kane 'clever' to win a penalty at Aston Villa on Sunday?

Marcus Rashford has created an unstoppable movement. What will government do now?