‘I played PlayStation until silly times in the morning… it makes you feel groggy’: Leicester’s Hamza Choudhury admits he became distracted by computer games during lockdown

Like the rest of his Foxes team-mates, the England Under-21 international was following a tailored training programme at home after the coronavirus pandemic caused the suspension of the Premier League.

Players have been allowed to resume training in small groups this week. Choudhury struggled to command a regular place in Brendan Rodgers’ starting XI before the shutdown and admitted his focus had been disrupted during the long weeks indoors. 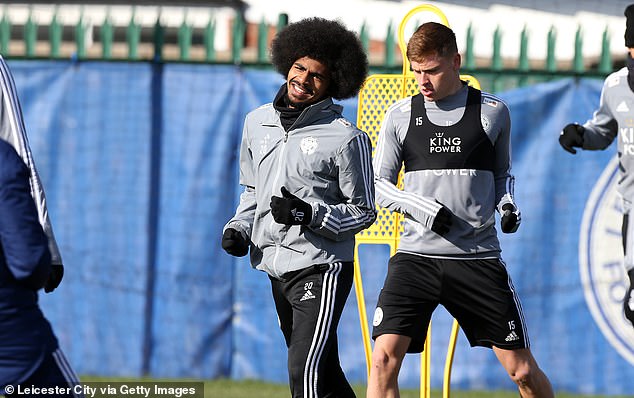 ‘Halfway through [lockdown], I started playing PlayStation until silly times in the morning and it does make you feel groggy,’ he said.

‘You wake up late and your routine is all out of place and that’s something that I’ve tried hard to get back into. Starting your day off early and in a good mood is so important to how the rest of your day goes.’

Choudhury was tipped for a strong season after making a positive impression in his early appearances for the first team, but the outstanding performances of Wilfred Ndidi in the holding midfield role have limited his involvement. 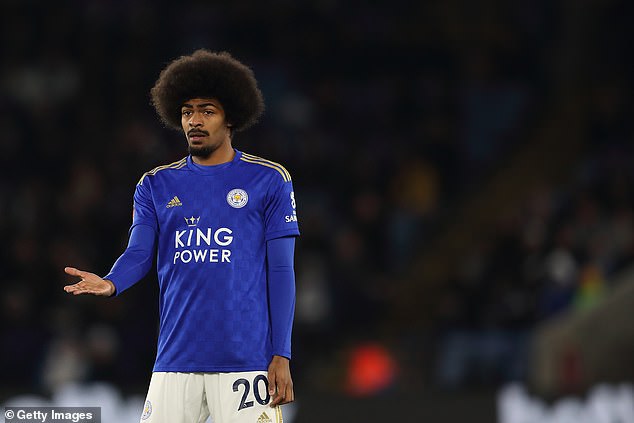 Rodgers also left the 22-year-old and defender Ben Chilwell out of his squad for the 2-1 defeat at Burnley in January, because they missed a training session. The following week, Rodgers said: ‘They’re young players that are learning that if you want to be at the top end of this table it’s a real mindset professionally that you need to have, and we can’t carry anyone.’

Discussing his enforced absence due to football’s suspension, Choudhury told Sky Sports: ‘Keeping fit, keeping active, and having my family here has made it so easy for me.

‘Obviously some people aren’t as lucky to be in the situation that I am in but to just pick up the phone and speak to my mum or my cousins refreshes you, and gives you stuff to look forward to once these times are over.’ 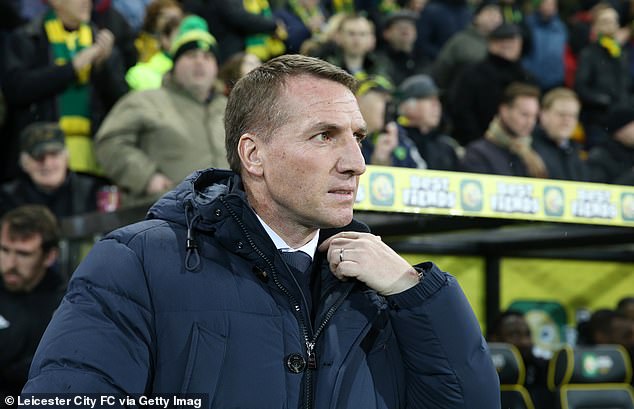 When can Liverpool win the League? Premier League permutations revealed