CHRIS SUTTON: The blame for Nuno Espirito Santo’s Tottenham sacking lies at Daniel Levy’s door… part of me feels for the Portuguese but Antonio Conte is an upgrade

Daniel Levy, on May 19, 2021: ‘We are acutely aware of the need to select someone whose values reflect those of our great club and return to playing football with the style for which we are known — free-flowing, attacking and entertaining.’

Now he has gone, sacked after 17 games in charge. But he should never have been appointed in the first place. This is on Levy. He sacked Jose Mourinho, the man appointed to win them a trophy, a week before the Carabao Cup final and placed a novice in Ryan Mason in charge. 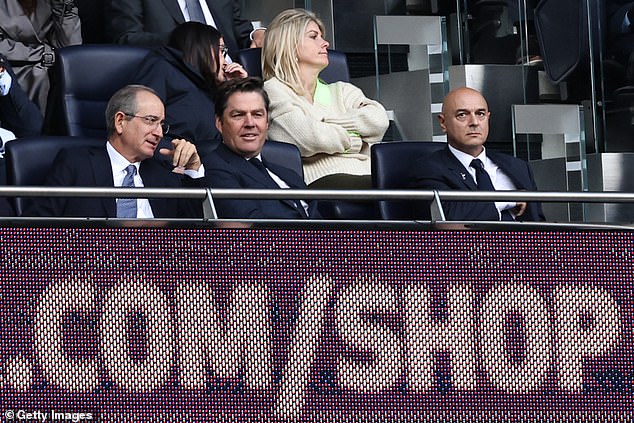 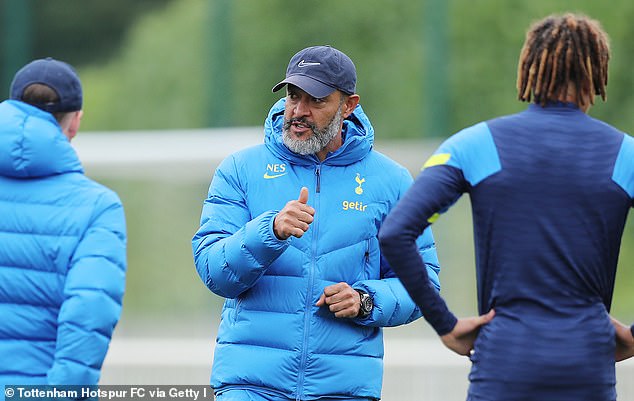 He then brought in Nuno, a counter-attacking coach at Wolves. Levy is said to have been alarmed by the team’s latest performances but he should not be. It is a gorgeous ground but he did not bring in a coach who was guaranteed to deliver gorgeous football. He brought in a pragmatist.

There is a part of me which feels for Nuno. He inherited a mess, especially with the Harry Kane and Manchester City situation, and it turned into a waste of four months, most of all for the Tottenham fans.

Now it is over to Conte to save the day. Whatever Tottenham would not give him when they were in talks previously — and you presume it was the size of the transfer budget — they have clearly agreed to his demands now.

Is he an upgrade on Nuno? You have to say yes. Conte has got the trophies to back that up. Chelsea finished 10th in 2016. The next season, they were champions, thanks to his organisational skills. He will go into Tottenham and try to sort out their back line but the pressing issue is whether he can fix their faltering attack. For them to not manage a single shot on target against Manchester United said it all.

There is real pressure on Levy now. He will be praying he has got this one right. 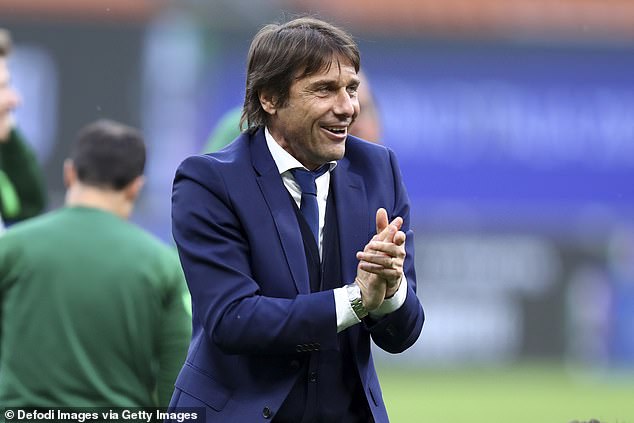