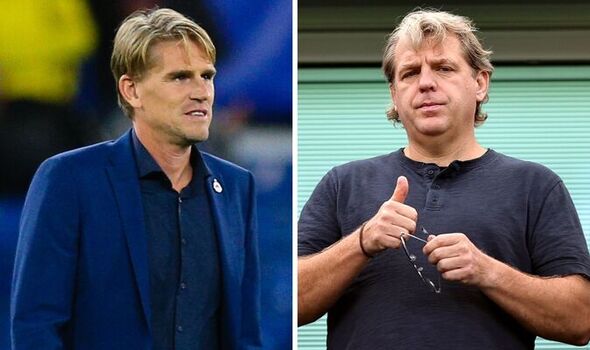 Chelsea are looking to bring in a new sporting director before the next transfer window with Christoph Freund reportedly close to taking the new role. The RB Salzburg chief has earned rave reviews around Europe as one of the best in the business for the work he’s done at the Austrian club.

He’s overseen a huge transformation at Salzburg since 2015 when he took over from Ralf Rangnick. The model of the club has been simple yet effective with Salzburg spotting young and unproven talent and giving them a platform to succeed.

Some of Europe’s current best players have plied their trade at Salzburg such as Erling Haaland, Karim Adeyemi, Sadio Mane and Dayot Upamecano. Freund has often operated on a shoestring budget with some of the players above bought for as little as £2m.

What has been so effective for Salzburg though has been the huge profits they’ve made in the transfer window over the years. According to data on transfermarkt, Patson Daka gave them the biggest profit from a single transfer when he was bought for just £225,000 before being sold to Leicester for £27m. 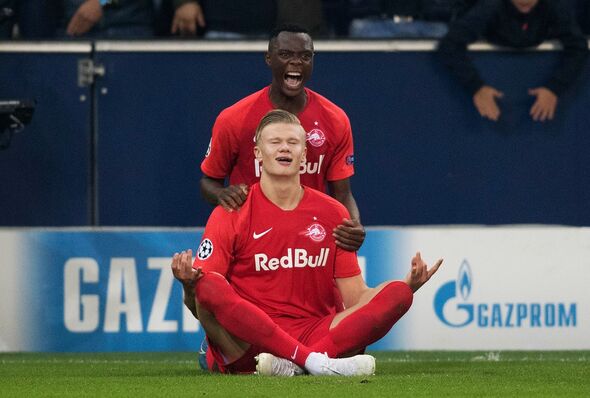 Naby Keita came close when he moved to RB Leipzig in a deal which gave Salzburg a profit of £25.35m. The deals are still happening now with Benjamin Sesko already agreed to sign for Leipzig next year, which will pocket Salzburg a healthy £19.35m from their original investment.

Brenden Aaronson, Adeyemi, Duje Caleta-Car, Mane, Amadou Haidara, Upamecano, Stefan Lainer, Kevin Kampl, Haaland, Munas Dabbur and Takumi Minamino are also players Salzburg have sold on for big profits over the years. In total, those players make up for an incredible £219m Salzburg have made back from what they originally paid.

It’s a model that has also proven to help top clubs around Europe such as Lille, Lyon, Atalanta and Borussia Dortmund among others. Chelsea have been at the other end of the spectrum and broke new records this summer with more than £250m spent with just £50m recouped though player sales.

Todd Boehly appears to be in favour of following in Roman Abramovich’s footsteps and getting the cheque book out to pay big money for some of Europe’s already proven talents. For Chelsea, their targets as a club are on a much higher scale than Salzburg with every manager under huge pressure to deliver instantly.

Graham Potter will be fully aware of that having taken over from Thomas Tuchel despite the German coach winning the Champions League little over a year ago. While Freund is proven to be astute in the market in identifying young talent and selling for a huge profit, those up-and-coming players will unlikely get a chance to prove themselves at Stamford Bridge unless a complete overhaul occurs.

That’s unlikely given the sheer sum Boehly forked out this past summer on the likes of Wesley Fofana, Marc Cucurella and Raheem Sterling among others. Luis Campos and Michael Edwards are more proven at the elite level given their good business at Sevilla and Liverpool respectively and have been linked with taking the job at Stamford Bridge.

If Freund does join Chelsea as expected, he may need time to meet Chelsea’s requirements in the transfer market. But Boehly has already proven with his sacking of Tuchel that time is limited at Chelsea to get things up and running.