‘He has impeccable behaviour’: PSG manager Christophe Galtier defends Neymar’s FURIOUS reaction to being substituted against Lyon after setting up Lionel Messi winner… as the Brazilian has been hauled off in the last FOUR Ligue 1 games

PSG manager Christophe Galtier has insisted that Neymar has ‘impeccable behaviour’ following his angry reaction to be subbed off during the game against Lyon.

The Brazilian forward was replaced by Carlos Soler in the 86th minute during the 1-0 win at the Parc Olympique Lyonnais, after he had assisted Lionel Messi’s winning goal in the 5th minute of the game.

The decision to bring him off the pitch clearly left him angry as he sat on the bench with a clear look of frustration across his face, as it is the fourth time in a row he has been hooked before the final whistle in Ligue 1. 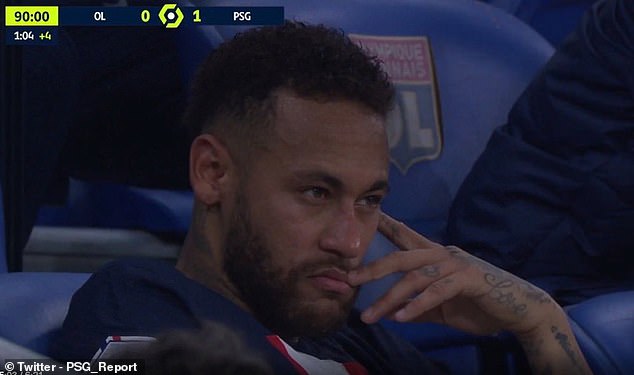 However, he has been defended by Galtier, who told Prime Video: ‘In these matches, the great players have to stand out like Ney and Messi tonight who were very good.

‘Neymar has worked a lot for the team. He came out, in my opinion, a little flushed and a little angry but that’s normal. He has impeccable behaviour.

The 30-year-old has started the season in fine fashion, having already netted 11 and assisted eight goals in his 13 appearances in all competitions. 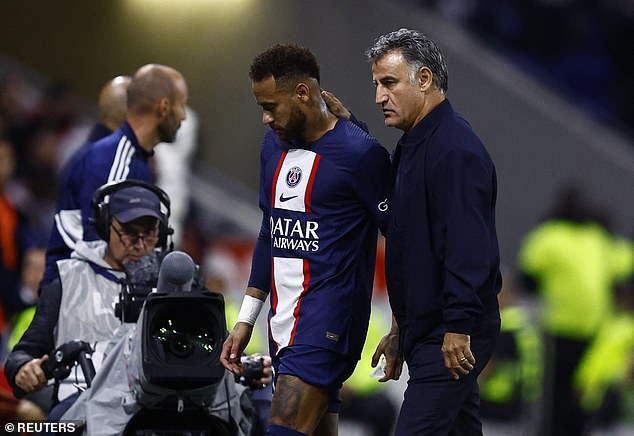 Neymar is an important member of the PSG side having contributed 68 assists and 111 goals in his 155 games since joining the club in 2017, even with world-class talent such as Messi and Kylian Mbappe playing alongside him, he is still able to shine.

Galtier insisted that the former Barcelona winger remains a vital part of his attacking plans.

He added: ‘He is the one who gives the best balance. He has volume and intensity, he is also generous to the team. 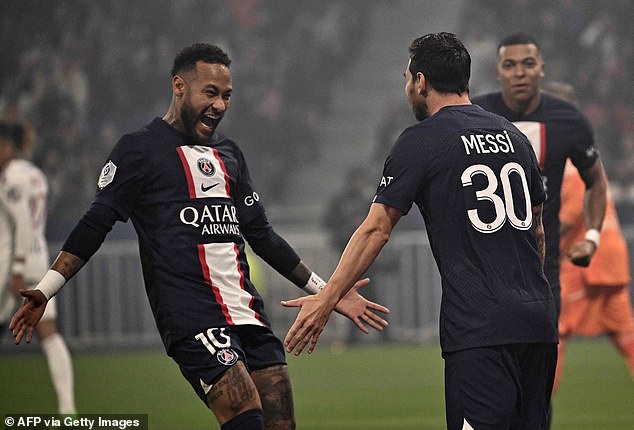 ‘He is both able to replace himself and to have dazzling, technical quality.

‘He is a great entertainer.’

Neymar was linked with a move away from the Ligue 1 giants this summer with Chelsea and Manchester United both believed to be in the running for his signature, but these reports have been rejected by club chief Luis Campos. 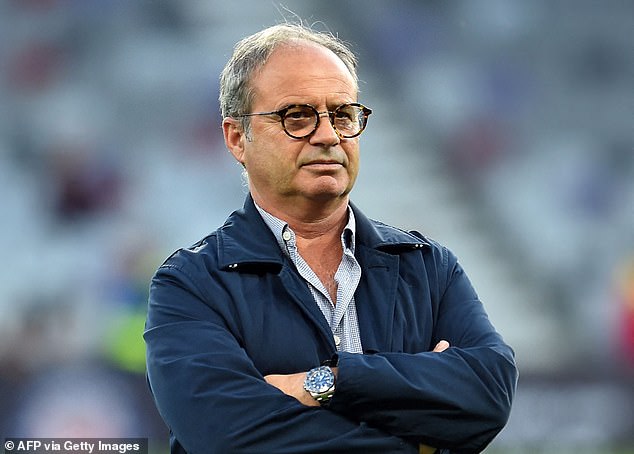 He told RMC Sport: ‘Neymar was never close to leaving PSG. Rumours on Neymar this summer were completely fake – also, saying that Mbappe wanted Ney to be sold is another big fake news.

The attacker broke records when joined PSG from Barcelona as he became the most expensive player in the history of football after his £198million release clause was paid.

What channel is Leeds vs Wolves on? TV, live stream, kick off for Premier League game