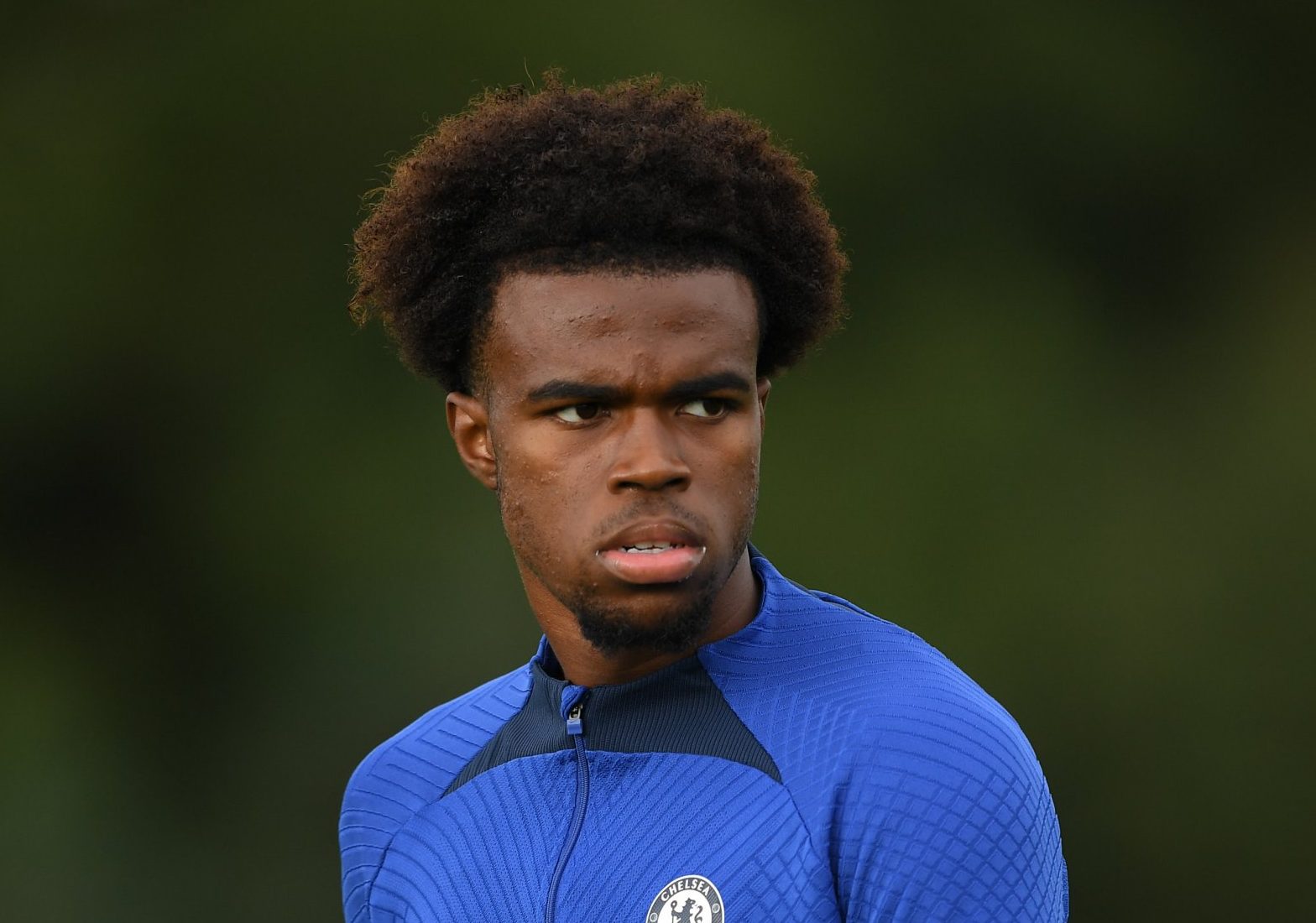 Graham Potter faced his former club in an unofficial match at the Amex Stadium as Chelsea’s Premier League fixture against Liverpool on Sunday was postponed, while Brighton’s derby with Crystal Palace, due to take place on Saturday, was also called off.

Potter rested the Chelsea players who featured predominantly in the 1-1 draw with Red Bull Salzburg in the Champions League on Wednesday evening, while Christian Pulisic, Ruben Loftus-Cheek, Trevoh Chalobah, Armando Broja, Conor Gallagher and new summer signing Denis Zakaria all got a run-out.

But it was Chukwuemeka who was the star of the show as he struck twice in a 2-1 win over Brighton.

The 18-year-old was signed from Aston Villa at the start of August having played a key role in England’s success at the European Under-19 Championship earlier in the summer.

Chukwuemeka did not make a first-team appearance under Thomas Tuchel and is now pushing for playing time under Potter.

Chelsea now face an extended period of rest during the international break as their next game is not until October 1 when they face Crystal Palace at Selhurst Park.

Speaking after Chelsea’s draw with Red Bull Salzburg, Potter dismissed suggestions that there is a bad atmosphere among his squad.

‘I’ve been very positive with the players, their response, attitude, intelligence. They are top players and are working hard for each other,’ Potter said.

‘There is a nice spirit in the group, but they are disappointed because results haven’t gone as well as they’d like, which is normal, and you can feel that disappointment and frustration.

‘But it’s my job to help them get the results they want, that we all want. Today is not the best start in terms of points for us but in terms of how we acted on the pitch as a group, lots of positives.’