Home » Soccer » Conte: It is 'IMPOSSIBLE' for Tottenham to win their last five games

Tottenham boss Antonio Conte thinks it will be ‘impossible’ for his side to win all five of their remaining games.

Striker Harry Kane said earlier this week that his side had to have a 100 per cent record between now and the end of the season in order to pip Arsenal to Champions League qualification.

Spurs would be guaranteed a top-four finish if they did take 15 points, beating their north London rivals along the way, but Conte knows how tough that is going to be –  especially as they also have to visit Liverpool next weekend. 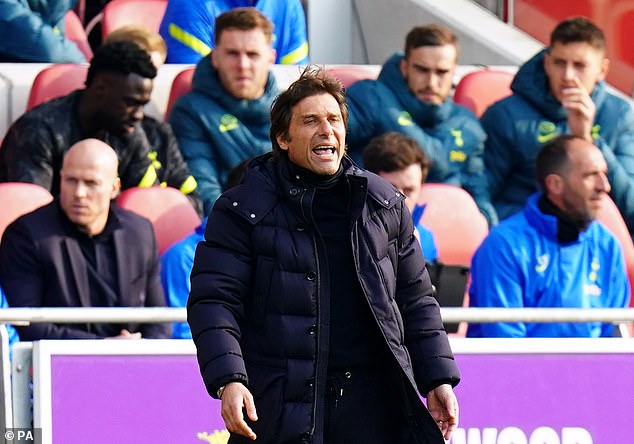 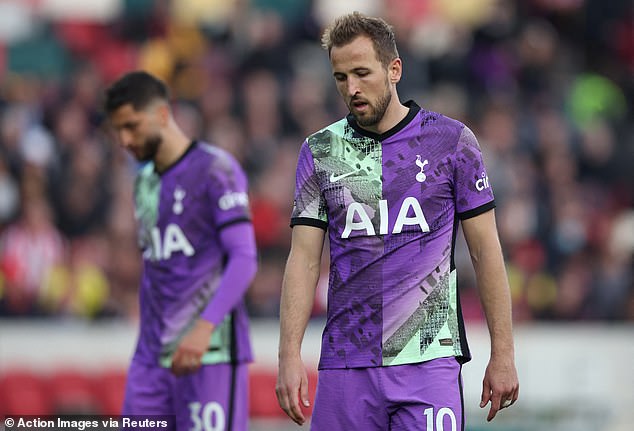 ‘I think if you win five games, probably you get a place in Champions League,’ he said, ahead of Sunday’s visit of Leicester. ‘But in England it’s impossible to think that in every game, you are going to win. You won’t.

‘We have to go game by game. On Sunday we face Leicester and you know very well they have a really good squad. For sure it will be a difficult game.

‘We have to go step by step and understand that this is a big opportunity for us and we have to face every game with great enthusiasm, great passion and with joy.

‘Also to share this joy with our fans because we are fighting for something special. For this reason, this type of situation has to give us a lot of energy for the final games of the season.’ 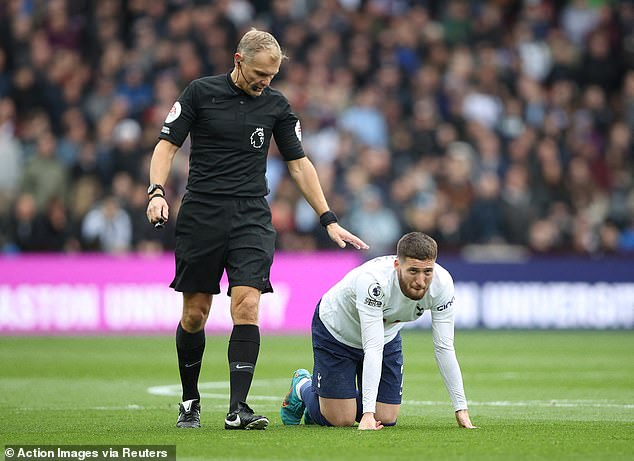 Spurs have come unstuck in their last two games against teams who have sat behind the ball and not allowed their front three space to attack, resulting in zero shots on target.

Conte is determined to stick with his 3-4-3 formation, despite injuries to wing-backs Matt Doherty and Sergio Reguilon.

He said: ‘Now we have Emerson (Royal) and (Ryan) Sessegnon available. I think that during the game (Dejan) Kulusevski can play in that position. I think the best solution is not to change what we know, what we are doing for seven months.

‘With this formation, we know the way to play, this formation gives us great satisfaction. But if something else happens – I hope not – from now until the end, I for sure am forced to change something and find another solution.’