New Aston Villa signing Philippe Coutinho’s bid to return to his sensational best in the Premier League will be boosted by a distinctive red band that was given to him by Lionel Messi in 2019.

Ballon d’Or winner Messi and former Liverpool Player of the Season Coutinho were friends during their time together at Barcelona, and the Paris Saint-Germain magician gave the Brazil playmaker the bracelet when the Premier League’s most expensive ever export struggled for form in 2019.

Messi had been handed the keepsake by journalist Rama Pantarotto after the deadly striker suffered an uncharacteristic penalty miss in a 2018 World Cup group stage game against Iceland. 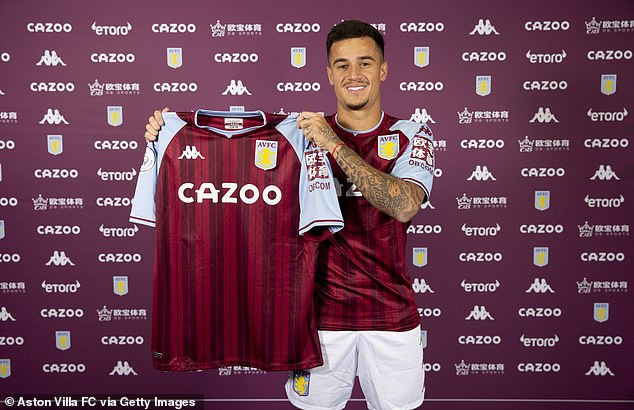 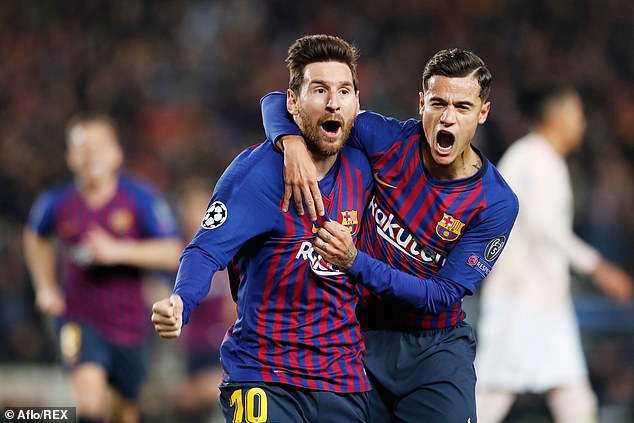 Barcelona’s all-time top scorer later left the journalist in tears by telling him in an interview that he had worn the ribbon, which was sent by the reporter’s mother, in one of his boots for a crucial encounter with Nigeria.

The present had the desired effect as Messi scored a spectacular early goal on the way to a nervy 2-1 win which sent Argentina through to the knockout stage.

Generous Messi’s gesture came back to haunt him after he later gave the bracelet to Coutinho a year after his new teammate’s £142million move from Anfield.

Coutinho duly enjoyed one of the most memorable campaigns of his career, although he did so at the expense of Barca. 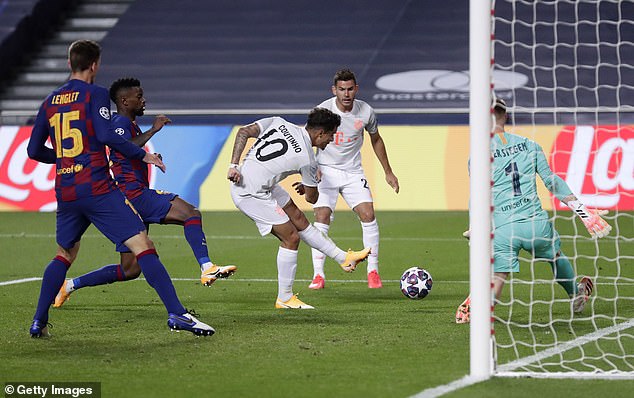 The loanee scored twice for Bayern Munich as they thrashed his parent club 8-2 in the Champions League in 2020 and went on to lift the trophy.

Villa fans and new boss Steven Gerrard will now be hoping that the band has a similarly striking effect after the club pulled off a coup by capturing Coutinho from the Liga giants for the rest of the 2021-22 season.

Gerrard was one of Coutinho’s teammates when he hit the best form of his career so far, starring for Liverpool between 2013 and 2018 before Barcelona swooped to set a Premier League transfer record that still stands today.

Coutinho could debut for Villa when they host Manchester United in the Premier League at Villa Park on Saturday.

The Villans are seeking revenge after United knocked them out of the FA Cup at Old Trafford on Monday with a 1-0 win that many felt was fortunate.

Frustrated Gerrard saw his side hit the crossbar before the break and have two goals ruled out during an impressive display against Ralf Rangnick’s toiling side.