Manchester United reportedly hold an interest in signing Moussa Dembele in the summer, but Cristiano Ronaldo may stand in the club’s way of getting a deal over the line. Dembele first moved onto the radar of several Premier League clubs after impressing for Celtic in a two-year period.

Multiple reports suggested Chelsea were strongly interested in making a move and he was even sent to a hospital in west London on transfer deadline day back in January 2017 for a medical.

Ultimately, former Chelsea boss Antonio Conte opted against a move with the French striker moving to Lyon a year later.

He enjoyed a strong debut campaign in Ligue 1 last year with 15 goals and five assists and the 23-year-old has been in excellent form again this campaign with 19 goals in all competitions.

His performances have led to further speculation linking him with a move to the Premier League. 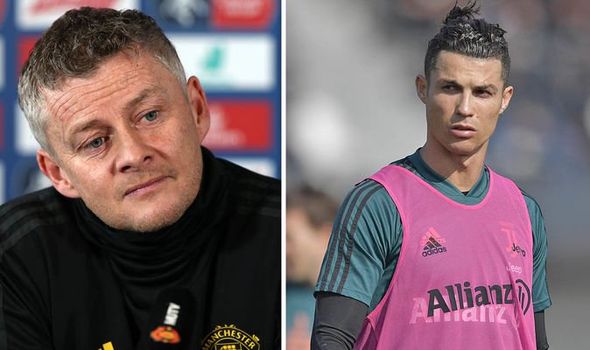 Chelsea and Tottenham are among the clubs said to have scouted the striker in recent months.

But United are seemingly leading the race for his signature with Lyon resigned to losing their star forward at the end of the season.

The Red Devils are desperate to add more attacking threat with Odion Ighalo unlikely to stay beyond his six-month loan spell.

However, Juventus have a chance of potentially jumping ahead of United in the race for Dembele’s signature, according to the Daily Record.

The Serie A giants face Lyon in the Champions League last 16 on Wednesday night and are said to be on the hunt to find a replacement for Gonzalo Higuain in the summer.

And the report suggests Ronaldo could scupper United’s hopes of signing Dembele if he is left impressed by the Lyon forward.

It is claimed Juventus will go to Ronaldo for advice on signing a striker and they could make a move if the Portugal international believes he would be a good fit.

Lyon president Jean-Michel Aulas has so far knocked back several approaches for Dembele with the club battling to finish in the top three. 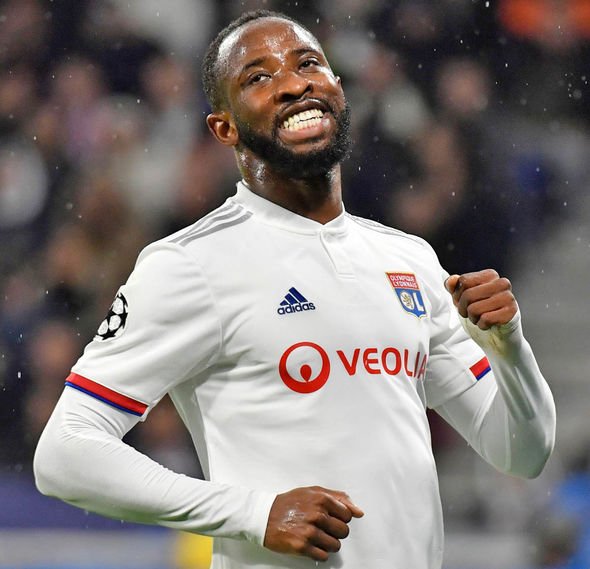 A spot in the Champions League qualifying stage is still up for grabs with Dembele likely to play a vital role in Lyon possibly reaching their goal.

But when it comes to this summer, Aulas has opened the door for Dembele to leave the club should he indicate that’s what he wants.

“We already have a certain number of offers for our players for summer,” he said.

“We sell the players who want to leave to where they want to go.”