Cristiano Ronaldo has declared himself ready for Manchester United’s opener against Brighton on Sunday, forcing Erik ten Hag in a major decision on whether to play the Portuguese star.

The 38-year-old has spent the summer trying to engineer a move away from Old Trafford and missed United’s pre-season tour of Asia and Australia due to ‘family reasons.’

Ronaldo has played just 45 minutes of pre-season for the club, putting him behind the rest of the United squad in terms of fitness levels ahead of the new campaign. 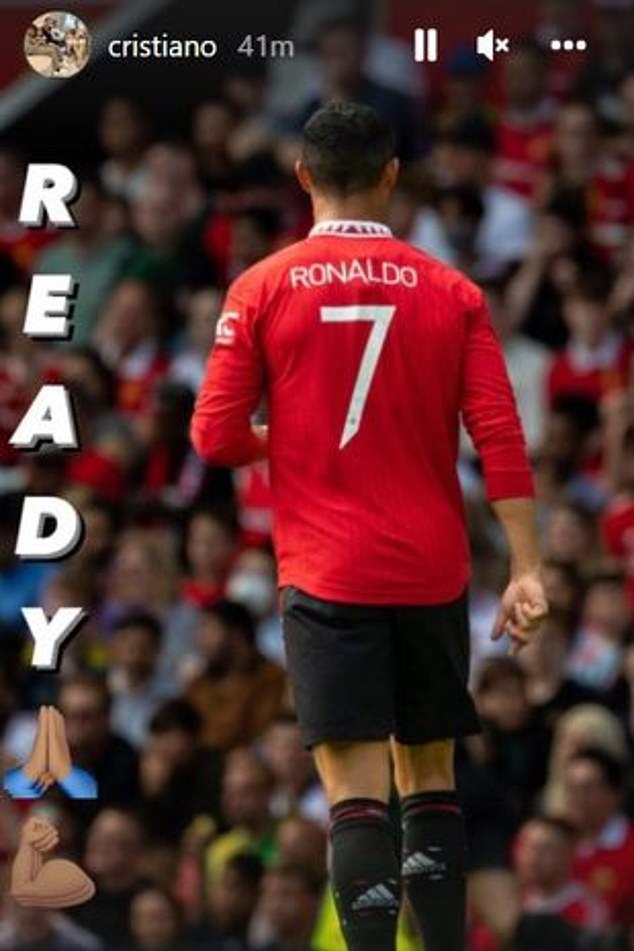 Erik ten Hag removed Ronaldo at half time during United’s 1-1 draw with Rayo Vallecano last weekend, to protect him in his first runout under his reign.

However, the United star has tried to force the hand of the Dutchman by posting a picture of himself from that game, with the word ‘ready’ written down the side. Even adding the praying emoji and the bicep flexing emoji to hammer his message home.

The Instagram story looks to be a clear hint to Ten Hag that Ronaldo feels he’s ready to play, and piles the pressure on the new United boss to play Ronaldo for the visit of the Seagulls. 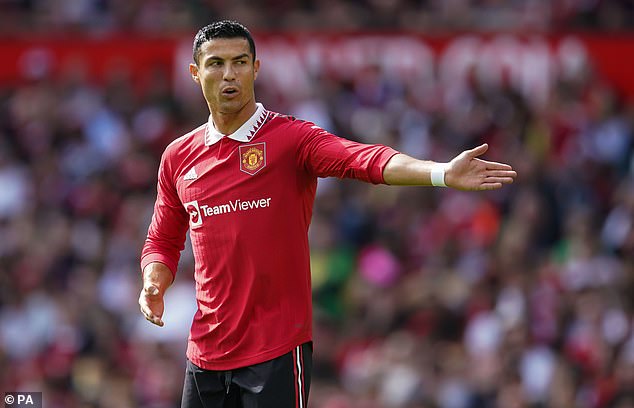 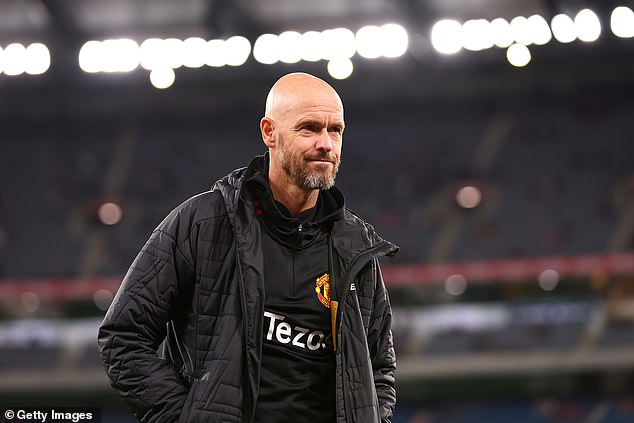 The situation is made more complicated by the injury to Anthony Martial. The Frenchman, who has been in red hot form during pre-season, has suffered a hamstring tear and will miss the Red Devils season opener.

His injury leaves United short on options in attack, and it means Ten Hag could turn to Ronaldo, rather than face the possible drama that would occur if he were to leave the striker on the bench.

Ronaldo is said to have been working with the club’s conditioning staff as he tries to recover his fitness, but it would still prevent a risk to play someone who’s had so little game time over the summer. 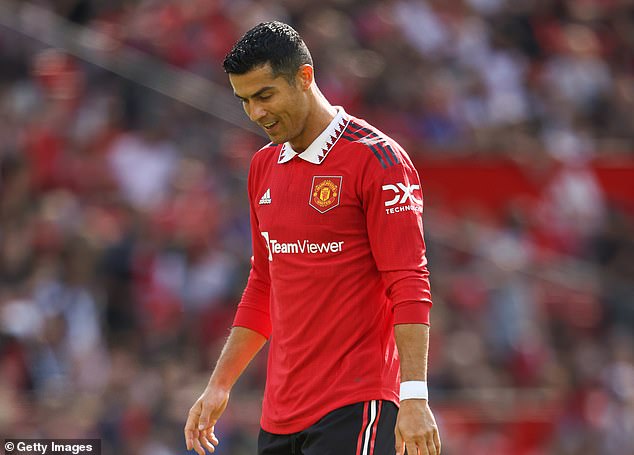 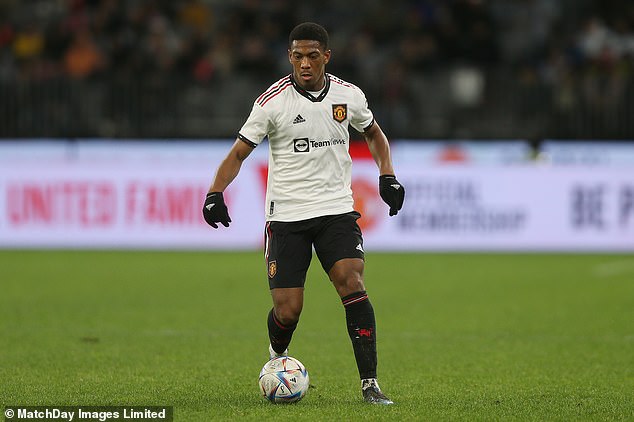 The Portuguese superstar has so failed in his bid to leave Man Utd this summer, with Chelsea, Bayern Munich and Atletico Madrid all ruling out moves for the six-time Ballon d’Or winner.

There has reportedly being major lucrative offers from further afield for Cristiano, but the United icon still believes he has what it takes to play for a Champions League club.

The Red Devils go into Sunday’s game looking to avenge the 4-0 defeat they suffered at the hands of Brighton in the penultimate game of last season.

Ronaldo started that game, but it remains unclear if Erik ten Hag will bow down to his social media post and include him in his team selection.

Mario Balotelli rages at referee for denying him sublime assist