Cristiano Ronaldo already appears to have broken two Manchester United vows he delivered at the start of the summer amid fresh uncertainty surrounding his future. The wantaway superstar has cut a frustrated figure in the Red Devils opening two games of the season and United have now moved to deny claims they are considering terminating the five-time Ballon d’Or winner’s contract.

Ronaldo has made no secret of desire to depart Old Trafford for a second time this summer as he seeks to appease his insatiable appetite for Champions League football. Despite that stance, the 37-year-old has been called upon by Erik ten Hag in each of United’s two embarrassing defeats at the start of the new season – to Brighton and Brentford.

The Portuguese forward has appeared to possess a sulky demeanour in both matches as he’s seemingly broken his oath to United and the club’s fans at the start of the summer. Speaking back in June shortly after Ten Hag’s appointment, Ronaldo appeared to commit his future to United’s cause, insisting he believed the Red Devils could return to the glory days of yesteryear. However, he has since gone back on his word.

Ronaldo told United’s social media channels: “Let’s believe that next year we are going to win trophies. I believe that Manchester [United] will be where they belong. Sometimes it takes time, but I still believe.” 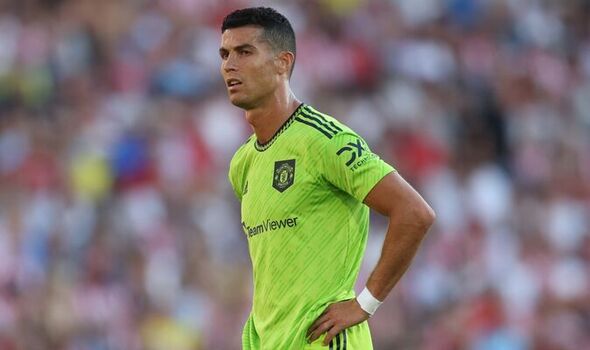 He then added: “The supporters are always in my heart and it’s the people that we all should respect because they are always on our side.” However, both vows appear to have been neglected.

Despite insisting “it takes time” to succeed, Ronaldo appears to have already given up hope that United can return from their current crisis as he remains intent on jumping ship. The striker also appeared to go back on his word regarding “respect” towards supporters. 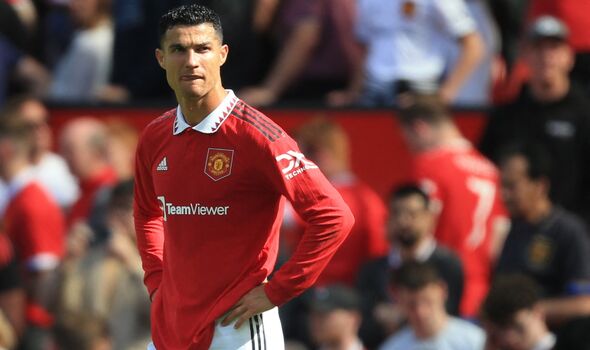 Following United’s humiliating 4-0 hammering at the hands of Brentford on Saturday, Ronaldo was spotted storming off the pitch and straight down the tunnel. Though Ten Hag’s team were understandably upset after their latest dismal display, the forward once again proved his previous words were in vain.

On Sunday, various reports emerged suggesting United demanded they see a change in Ronaldo’s attitude or they would seek to terminate his contract. However, the Red Devils have since spoken out, insisting there is no truth to such speculation.

How Mexico can qualify for 2022 FIFA World Cup in Qatar: Explaining scenarios for World Cup qualification