Cristiano Ronaldo leaving Juventus for PSG would please Real Madrid as it would boost their chances of landing Kylian Mbappe next summer, reports say. The Portugal international could leave the Serie A giants behind in the wake of their failure to qualify for the Champions League quarter-finals. But they’re not the only club linked, with Barcelona supposedly offered the chance to sign the 35-year-old.

Ronaldo has spent the last two years at Juventus, helping them continue their dominance of Italian football with back to back Scudetto triumphs.

However, with the Champions League evading him throughout his time in Turin so far, there’s been talk he’s now considering his future.

Furthermore, there have been suggestions that Juventus have been looking to get Ronaldo off the wage bill as they feel the impact of the coronavirus crisis.

And Sport say that, should Ronaldo leave for PSG, it would suit Real Madrid.

That’s because, should a spectacular deal for the Portugal international take place, it would boost the Spanish giants’ chances of snapping up Mbappe next season.

Real wanted to sign the France international back in the summer transfer window of 2017, shortly after the striker had propelled Monaco to Ligue 1 title glory. 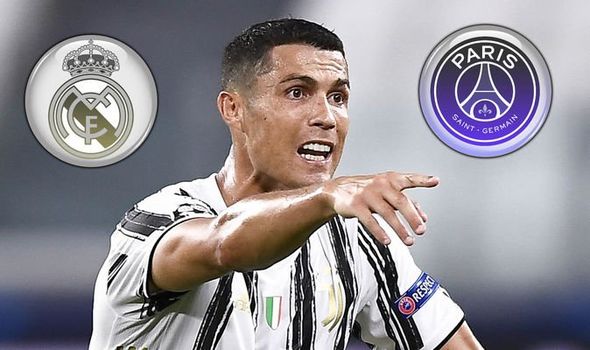 But they ended up missing out, with Mbappe opting to join PSG instead so he could ‘make history’ in his own country.

PSG would have an attacking trident of Ronaldo, Neymar and Mbappe next season with Mauro Icardi deputising following his permanent move from Inter Milan.

Yet with Real saving their cash this summer, Thomas Tuchel’s side could easily find themselves having to fight to keep Mbappe at the Parc des Princes.

It was La Liga expert Guillem Balague who broke the news of Ronaldo being offered to Barcelona earlier this week – in a rumour that has captivated the minds of football fans around the globe.

He said: “The reason why Cristiano Ronaldo has been linked to PSG, it’s not so much that PSG are thinking of getting him. 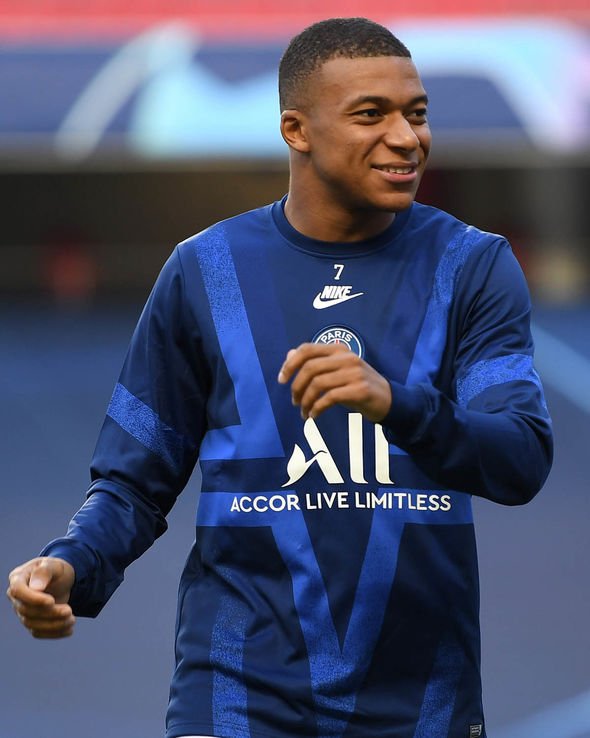 “It’s because Jorge Mendes has been given instructions to actually find a team for Ronaldo. We have seen this in the last six months, he was linked to Real Madrid.

“Real Madrid said: ‘no chance! He’s not coming back’. There has been talks about MLS, etc. Because Juventus want to get rid of that wage.

“It’s as drastic as that. He’s been offered everywhere, including Barcelona. I’m not sure if they can get rid of him easily.

“In fact, with the kind of money, if he still earns the €23m net that he was earning at Real Madrid, and I think he equalled his wages when he went to Juventus, who’s going to pay that kind of money?”

Ronaldo wrote a message on his Instagram recently, admitting that Juventus had to up the ante if they’re to challenge for the Champions League next season.

“The 2019-20 season is over for us, much later than usual but yet sooner than we expected,” he said.

“Now it’s time for reflection, time to analyse the ups and downs because critical thinking is the only way to improve.

“Winning the Serie A once again in such a difficult year is something that we are very proud of. Personally, scoring 37 goals for Juventus and 11 for the Portuguese national team is something that makes me face the future with renewed ambition and desire to keep doing better and better each year.

“But the fans demand more from us. They expect more from us. And we have to deliver, we must live up to the highest expectations.

“May this short vacation break allow us all to make the best decisions for the future and come back stronger and more committed than ever. See you soon!”

Cristiano Ronaldo has scored his 100th goal for Portugal