Cristiano Ronaldo’s desire to leave Manchester United has intensified after making his grand return to Old Trafford on Sunday. The wantaway striker has made his latest stance clear, but time isn’t on his side with less than a week left until United’s 2022/23 season gets underway.

Ronaldo featured in the first half as United ended their pre-season schedule with a 1-1 draw against Rayo Vallecano. He was among a squad consisting of Erik ten Hag’s fringe players and youngsters, as well as those in need of match sharpness after missing the club’s tour of Thailand and Australia.

The 37-year-old’s lack of fitness showed as he produced an uninspiring performance before being spotted leaving Old Trafford mid-way through the game. And a new report has revealed that his intentions haven’t changed, despite his struggles to leave United this summer.

According to AS, Ronaldo wants to depart M16 before the new campaign starts on Sunday with Brighton & Hove Albion’s visit. He continues to train normally with his teammates under Ten Hag’s new regime but would like his next destination decided as soon as possible as Jorge Mendes continues to scour Europe for suitors. 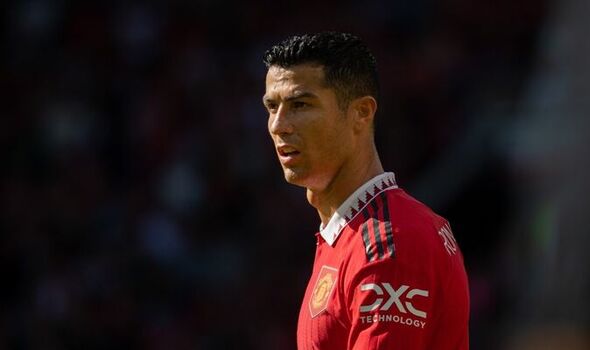 However, United’s strong ‘not-for-sale’ position on his future and a genuine lack of interest from elsewhere has thrown his Champions League ambitions into doubt. Mendes has discussed Ronaldo with Atletico Madrid, Barcelona, Bayern Munich, Chelsea and Napoli. Most of them have distanced themselves from a move.

The report states the most feasible options for Ronaldo currently look like Atletico, despite club president Enrique Cerezo’s public stance, or Napoli. Atleti would have to accommodate his arrival with several player sales, but Diego Simeone is said to be keen to work with him. Meanwhile, Napoli want to make the Portugal international a ‘Neapolitan icon’. 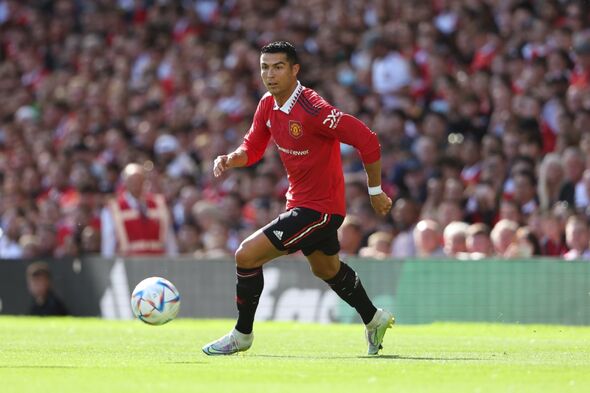 Ronaldo’s desire to jump ship before the new season seems far-fetched, and an exit in general currently feels out of the picture. But even if he does remain, he will only potentially feature on Ten Hag’s bench at the very most against Brighton.

The Dutch coach has openly admitted that he’s weeks in preparation behind his teammates, which will likely see Anthony Martial start up front against Graham Potter’s visitors. But if Ronaldo can’t engineer a move away from United, there’s no doubt he will feature in Ten Hag’s plans as he aims to make his first season at Old Trafford memorable.