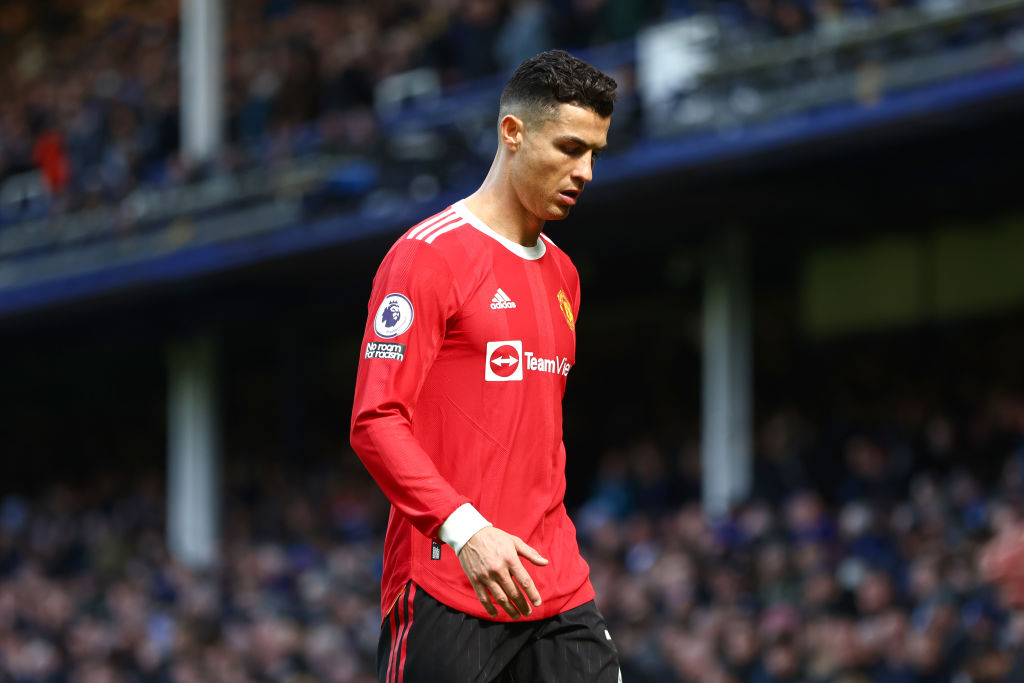 Cristiano Ronaldo is still determined to leave Manchester United this summer despite the presence of Sir Alex Ferguson during Tuesday’s crunch talks over his future.

Ronaldo, 37, has not returned for pre-season training with his agent Jorge Mendes attempting to find a new club for his client this summer.

On Tuesday, the Portuguese forward and his representative arrived at United’s Carrington training base for a day of negotiations, with United’s CEO Richard Arnold also in attendance alongside Ferguson.

It was Ferguson who brought a 17-year-old Ronaldo to Manchester in 2003, playing an instrumental role in his development into a star of world football with the two maintaining a close relationship over the years.

But after an opening round of talks, Ronaldo remains determined to leave Old Trafford and join another team, according to the Daily Telegraph.

United have been adamant that the former Real Madrid star will not be allowed to leave and will play a key role under Erik ten Hag this season.

And the club have ‘have not shifted in the slightest’ from that position, leaving the two parties at an impasse with the new season just 12 days away.

Mendes has offered Ronaldo to Chelsea, Bayern Munich and Paris Saint-Germain with the three European giants each declining his proposals.

Atletico Madrid have also been sounded out with Ronaldo willing to join the club despite establishing himself as a club legend across town during his nine glorious years at Real Madrid.

Atletico however cannot currently afford the move, a situation that could change in the coming weeks.

Ronaldo has one year left on his current deal with the option to extend that by a further 12 months.

United remain short of options up front and despite Anthony Martial showing excellent form during pre-season, the club are not prepared to part with last season’s top scorer.

Ronaldo hit 24 goals during his first season back as United finished the season without a trophy and in sixth place with their lowest ever Premier League points tally.

United begin the new season at home to Brighton on 7 August.