Cristiano Ronaldo’s partner, Georgina Rodriguez, is reportedly keen to see the Manchester United star return to Spain this summer. The Red Devils are believed to have changed their tune on selling the veteran forward, who asked to leave Old Trafford last month.

Ronaldo’s best individual efforts weren’t enough to drag United to the Champions League last season. His impressive haul of 24 goals in all competitions only results in a sixth-place finish as, collectively, the team floundered.

The former Real Madrid and Juventus star informed the club of his desire to leave last month before missing the entirety of their pre-season tour due to a family issue. His only warm-up action was 45 minutes in a friendly against Rayo Vallecano as he was hauled off at half time and left the stadium before the final whistle.

Although manager Erik ten Hag has publicly put on a brave face and insisted that Ronaldo is not for sale this summer, various reports indicate that United are coming around to the possibility of a sale. 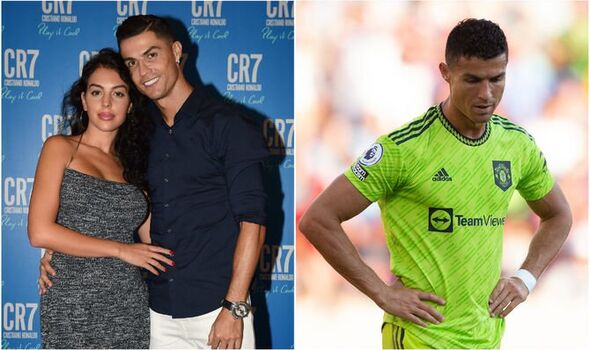 A negative effect on the rest of the squad has supposedly prompted the rethink with spirits already low due to a dismal start to the new campaign. Manchester Evening News claim that Ronaldo’s partner, Georgina Rodriguez, would favour a return to Spain for the good of their family.

That would seemingly point towards Atletico Madrid being the most likely destination with a return to his former side, Real, thought to be off the cards. Ronaldo is keen to sign for a club with a good chance of winning the Champions League this season as he looks to cement his legacy as one of the greatest players of all time.

The likes of Bayern Munich and Chelsea have already distanced themselves from Ronaldo despite links in recent weeks. A group of Atletico fans also went out of their way to send the Portuguese a warning by holding up a banner in pre-season that read: “CR7 NOT WELCOME.”

Having suffered back-to-back defeats against Brighton and Brentford in the season’s opening two games, United hero Gary Neville has talked up the magnitude of the decision his former side face over Ronaldo’s future. “There’s a massive decision to make on Cristiano Ronaldo, and they’re damned if they do and damned if they don’t,” he told Sky Sports. 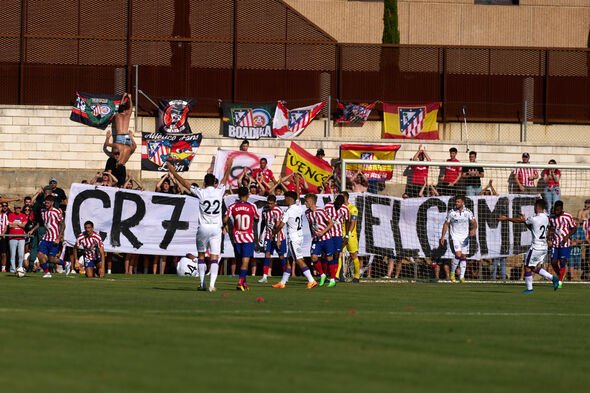 “Before these two results, I said that the best thing to do is to facilitate a move out of the club for Cristiano, and the club are not happy with him. The problem now is that if they lose him, there’s nothing left for the club in the goalscoring part of the pitch.

“I genuinely think that if they don’t bring players in in the next couple of weeks – or if they bring poor players in and he leaves – they could finish in the bottom half of the table. They’re a bottom-half-of-the-table team. That’s a massive statement and I might look stupid at the end of the season.”