‘I think he’s a class player and been underused in this Chelsea team’: Peter Crouch praises Olivier Giroud as French striker scores on his first start in nearly three months

Peter Crouch has claimed that Olivier Giroud has been ‘underused’ by Chelsea, after the French striker scored on his first start in nearly three months.

The French international has largely been left out of the fold by Frank Lampard this season, with the Chelsea legend relying on Tammy Abraham as his main striker.

But with the England international currently injured, Giroud got his first start since a 1-0 defeat to West Ham on November 30 and made the most out of his opportunity. 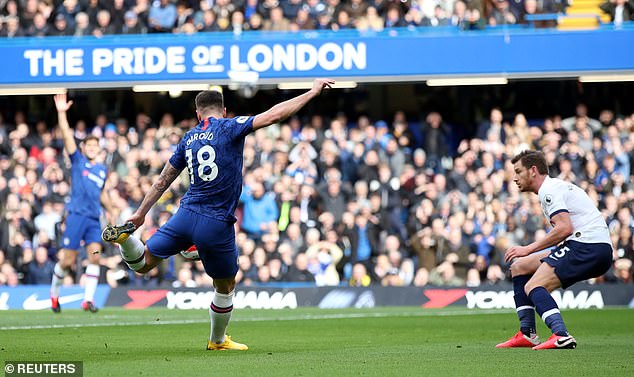 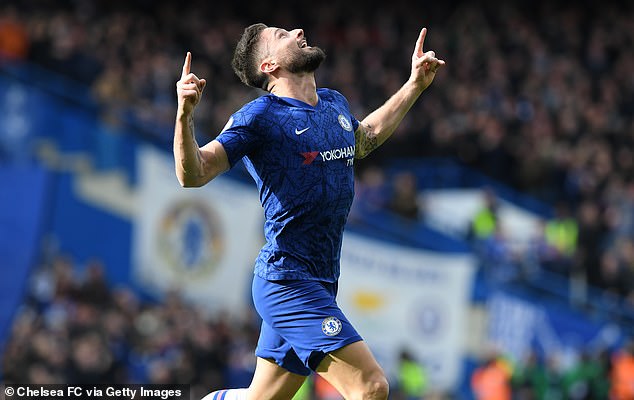 The goal came just 15 minutes into the game when Jorginho played a smart through ball to Giroud whose initial shot was saved, before he then pounced on the rebound after Ross Barkley’s follow-up shot hit the post.

‘He’s a top top player and I think he gets a bit of stick for some reason,’ Crouch told BT Sport at half-time.

He added: ‘I think he’s a class player and he’s been underused in this Chelsea team.’

The 33-year-old Frenchman joined Chelsea from local rivals Arsenal in January 2018 where he scored 105 goals in 253 appearances.

Since joining Stamford Bridge, he has scored 19 goals in 71 appearances, but his chances have been limited since Lampard was appointed manager.

His start against Tottenham was just his fifth of the Premier League season and he failed to make ten consecutive league matchday squads until he made a rare appearance on the bench during Monday’s 2-0 defeat to Manchester United. 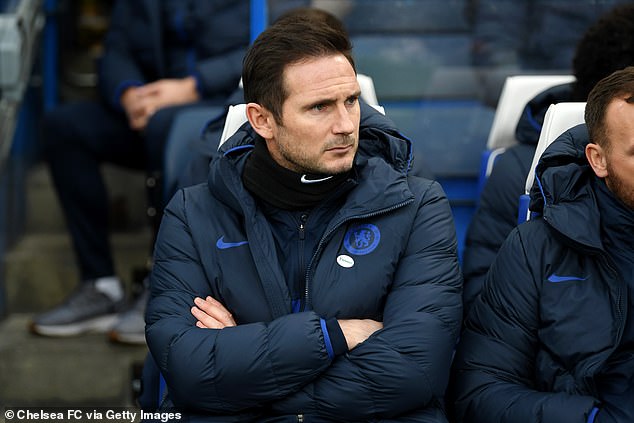 Giroud still heavily features for the French national squad where is the country’s third leading international goalscorer with 39 goals – only behind greats Thierry Henry and Michel Platini.

‘I think Frank’s changes today have been at the forefront of the good things they’ve done today. Mason Mount, Barkley, (Marcos) Alonso and also obviously Giroud with the goal.’

Chelsea would go on to score a second through Alonso and held on to take a 2-1 victory despite Antonio Rudiger’s late own goal.

Fulham vs Chelsea prediction: How will Premier League fixture play out tonight?

Tottenham 'set to appoint Antonio Conte as their new manager'