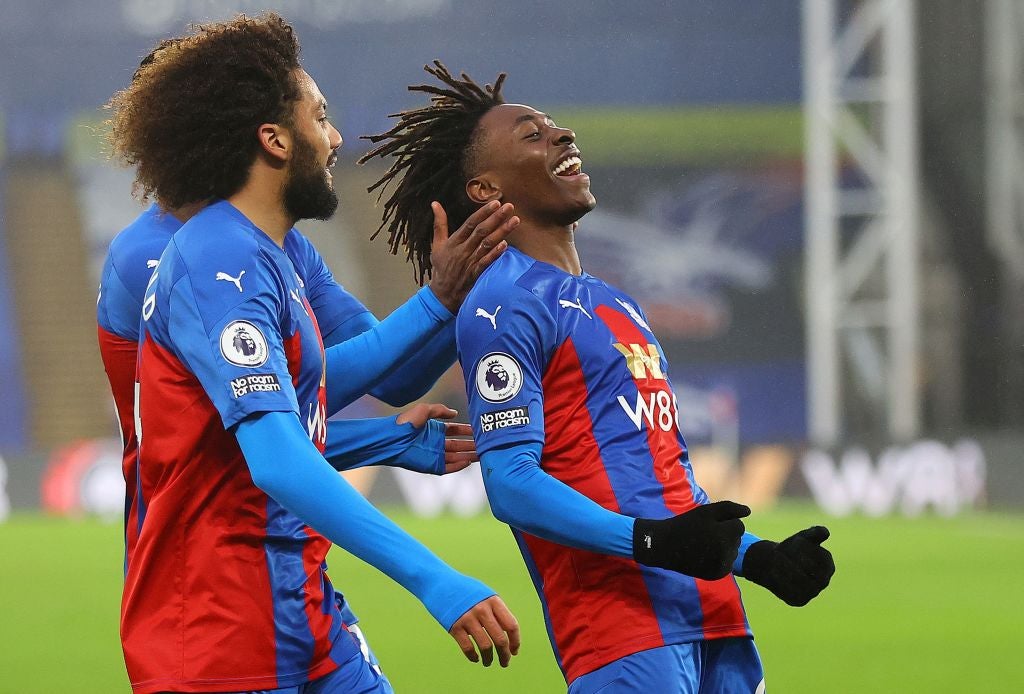 Burnley head to Selhurt Park to face Crystal Palace on Saturday afternoon, with both teams hoping to get back to winning ways.

The Clarets have failed to win any of the last three after picking up successive wins prior to that, leaving them in 17th place in the Premier League table – though their situation is not as dire as it might be in that position in previous seasons, given the eight-point gap down to Fulham inside the bottom three.

Palace also won back-to-back games recently, but suffered a 2-0 reversal in their last league outing against Leeds to leave them in 13th place in the table.

Roy Hodgson’s men have looked decent at times, attack-minded and fast-flowing with some of their football compared to previous seasons, though consistency has been a real issue and their defensive record hasn’t been exemplary.

Burnley’s real issue is at the other end of the pitch, with a paltry haul of just 14 goals for the campaign being the lowest in the entire league.

90+5 mins: Full time. Big win for Leicester City they are back into second. For long periods they were kept out of the game but a period of seven minutes turned the game on it’s head.

87 mins: That’s been an extraordinary 10 minutes. Leicester just cut right through Liverpool on multiple occasions. Alisson made another howler then followed it up with a blinding save. Wijnaldum has gone off with Shaqiri coming on. Choudhury is on for Leicester as well.

85 mins: GOAL! This time they score. What has happened to Liverpool? Leicester win the ball back after a poor pass from Salah. Tielemans dinks the ball over the top and Barnes collects. He runs into the box and slots the ball low into the far corner.

84 mins: What a save! Alisson redeems himself here. Harvey Barnes sprints into the the left side of the box and tries to bend the shot into the far corner. Alisson makes the save but parries the ball to Vardy. He brings it under control and smokes it back at goal but Alisson jumps up quickly and dives across to his left to deny Vardy a second!

81 mins: GOAL! Turnaround, huge turnaround! A long ball comes up the pitch from Leicester, Alisson comes flying out of the penalty area to clear it but he runs into his own teammate Ozan Kabak. The ball squirts out to Jamie Vardy who runs it into the open net. He’s never scored an easier goal!

79 mins: It stands! VAR says that Roberto Firmino’s foot was playing Daniel Amartey onside. Amartey didn’t touch the ball but he went for it and the goal stands!

78 mins: Goal! James Maddison takes the free kick and shoots. His shot is swung into box, he beats Alisson and finds the back of the net but the offside flag goes up. This one’s going to VAR as well.

77 mins: … no penalty! The challenge is just outside by about an inch. Free kick to Leicester.

75 mins: Harvey Barnes tries to run into the box from the left wing. He knocks it past Alexander-Arnold and is then clipped by Thiago right on the edge of the box. Is this a penalty? VAR is going to tell us…