Home » Soccer » DANNY MURPHY: England have grown as a team

DANNY MURPHY: England have grown as a team with belief, maturity and patience and two successful tournaments have given them a strut

Gareth Southgate’s personality and intelligence means he will never be somebody who thinks he’s got everything all worked out, and the same goes for his right-hand man, Steve Holland.

They’re both humble enough and aware they are always learning and, as you discover more from seeing your teams in big tournaments, it’s inevitable lessons will have been drawn from Euro 2020 even though it was England’s best showing for 55 years.

What I saw against Hungary, where England made one change (Jack Grealish for Kieran Trippier) and went to a back four, were a team that is very confident and assured. You can see that two successful tournaments have given them a strut. 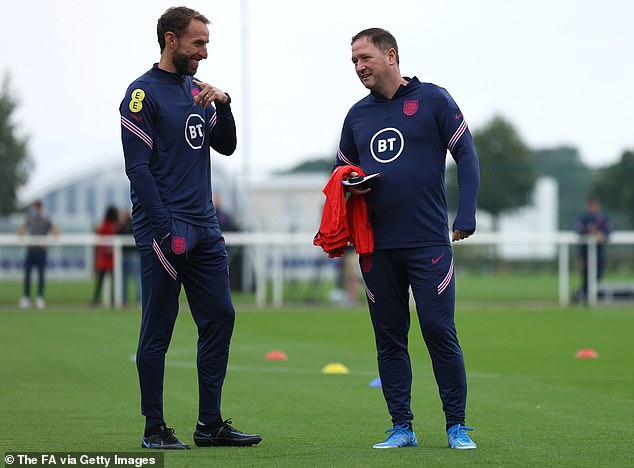 There was belief, maturity and patience. Even in the first half, when you thought they needed to create something, there was no rush. They didn’t invite any panic.

I liked their confidence, they looked like a team comfortable with each other. I also liked that Kalvin Phillips and Mason Mount played ahead of Declan Rice instead of Phillips playing next to Rice, as in some Euro games.

When you think about Qatar and whether England are going to be more on the front foot and getting after teams, that could happen naturally as confidence grows. 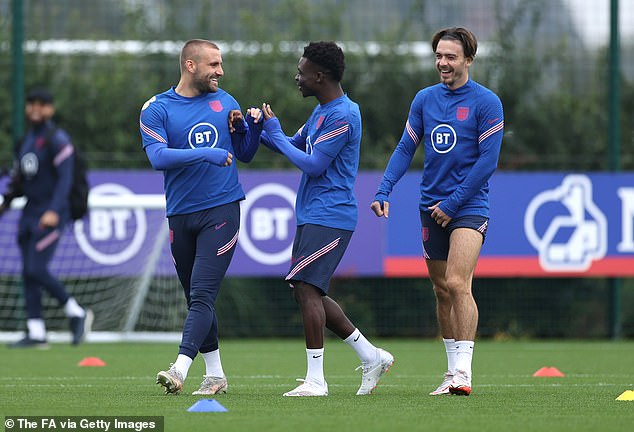 The England players are comfortable with each other after recent tournaments

Plus Grealish is going to be playing Champions League football for the first time this season, and will doubtlessly improve working with Pep Guardiola.

So you are going to have a more complete footballer than he was at the Euros.