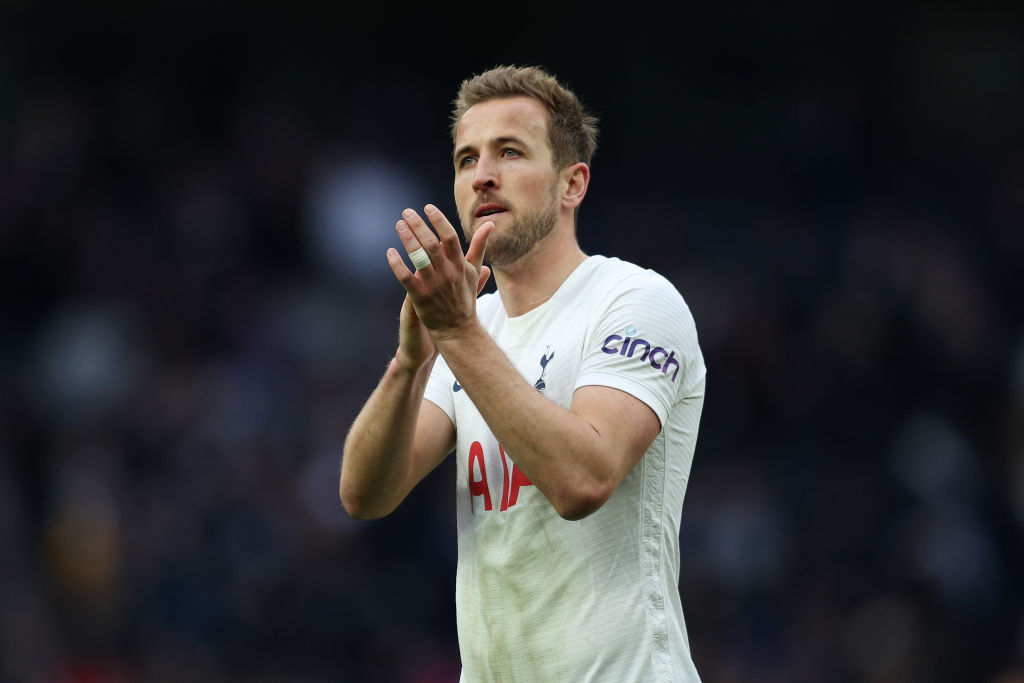 Kane did not get on the scoresheet in the big win, but did record his sixth assist of the season – a superb cross for Matt Doherty – having bagged 12 Premier League goals over the campaign.

The England captain was displaying his immense ability to drop deep and pick out passes, which Ginola has likened to the skills of Maradona. Some compliment from the former Spurs and Newcastle winger, with the Argentine still considered by some to be the greatest player ever.

‘The new playmaker at Spurs is Harry Kane,’ Ginola said on Sky Sports. ‘I told you – Harry Kane, the playmaker, the number 10, he’s like Maradona now.

‘He’s playing in the middle of the park, long balls, short balls, scoring, assisting, wow. This is a new Harry Kane.’

Spurs boss Antonio Conte opened up on why he is such a big fan of his star player, and it is not just the goals and assists that the 28-year-old notches up.

The Italian is thrilled with Kane’s work ethic, which he says is a rare thing to see for a player of his talent.

‘First of all, I like the person,’ Conte told Sky Sports. ‘We are talking about a talented player, but many players with great talent don’t want to work hard.

‘I have found a player that is a great man. He was an example from the first day I arrived here.

‘You can think this is normal, but it is not normal. When you are a top player, sometimes, not that you want to work less, but sometimes you’re a bit lazy.

‘This is what I liked him from the first time, to be a big example for the teammates. But also I have seen the desire in him to be competitive in the league and every competition.’

Spurs have moved to fourth in the Premier League with eight games left to play, ahead of Arsenal in fifth on goal difference, but having played two more games than their north London rivals.