Former goalkeeper David James believes youth and inexperience can play a big part in the success of England at Euro 2020.

Gareth Southgate’s squad contains nine players who are 23 or under – including teenagers Jude Bellingham and Bukayo Saka – with a total of 15 making their debuts at a major tournament.

While some critics may argue a lack of exposure to high-pressure events is a negative, James – who won 53 England caps between 1997 and 2010 – thinks it will work in their favour.

“I think these guys can handle what is expected of them,” James told the PA news agency.

“We have the beauty of youth and naivety in quite a number of players: the likes of Jude Bellingham, who is 17, Jadon Sancho Mason Mount, Phil Foden – these are young players.

“They are on the crest of a wave now and they only need another month of it from an England perspective for us to get success.

“They don’t have to regurgitate years and years of past experiences from a national perspective which have been not so positive.”

Southgate’s squad also contains nine players who reached the semi-finals of the World Cup in Russia in 2018 before losing to Croatia.

While defeat in the last four was a crushing blow, the former Liverpool, Manchester City and Portsmouth player thinks those senior players will return motivated to do better.

“There are players who will use that experience as a motivation to go two steps further to get to the final and actually win it,” added James, speaking on behalf of Dettol, hygiene partner of the FA, who have published a fan survey on matchday rituals.

“The expectation of fans is always going to be the same. I am encouraged by how confident I feel about what we have got in the squad.

“I am encouraged by how confident I feel about what we have got in the squad.” 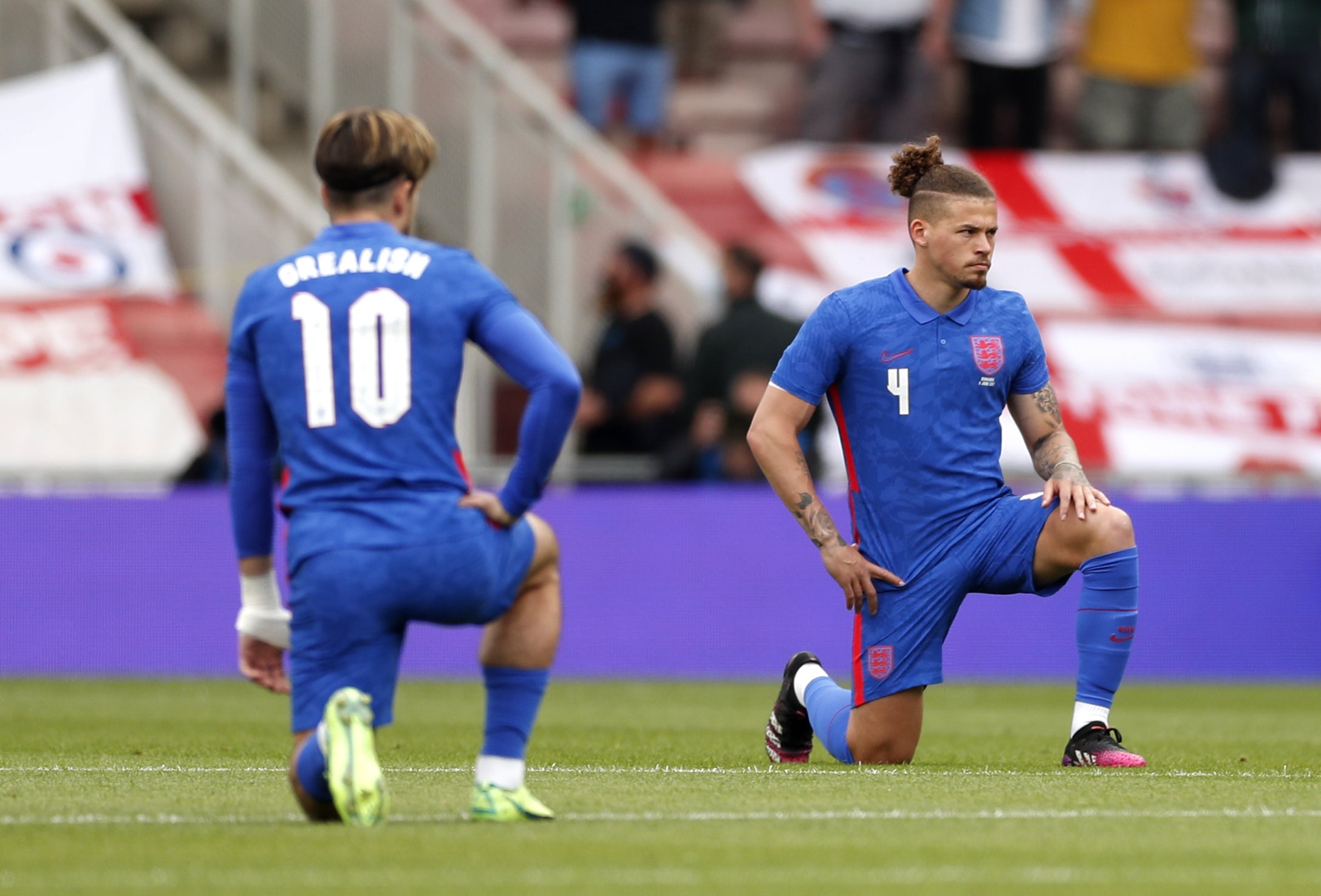 James also spoke out about some fans’ opposition to England players taking the knee in support of the Black Lives Matter movement and the continued online abuse directed at footballers.

“I don’t know why these guys are booing. There wasn’t any racial abuse linked to it but sometimes you would like people just to accept the players are trying to get things changed and it is something that needs to be done,” he said.

“I think the efforts by the England players, the Premier League, the EFL, to try to get these things changed or stopped is obviously important.

“Freedom of speech is fine, if you dislike someone you are entitled to that but in regards to racist abuse, sexist abuse, homophobic abuse it shouldn’t be tolerated and if social media companies can do something about it they should do.”

:: Dettol are encouraging fans to make good hygiene habits part of their matchday ritual this summer, so we can all play on. Search @Dettol_UK for more information.