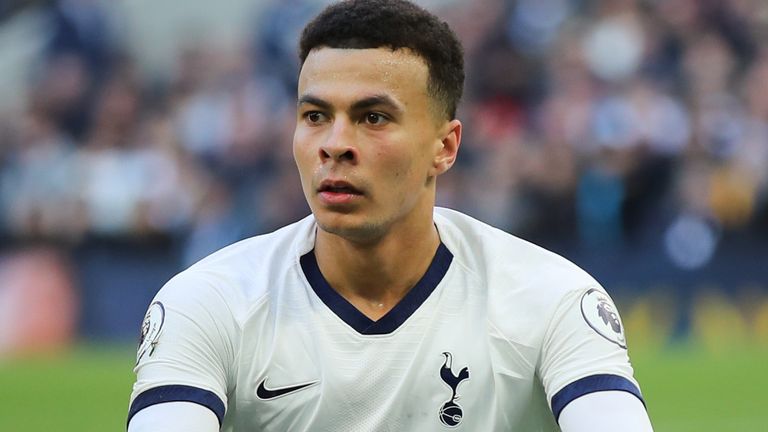 Davinson Sanchez says the frightening nature of the robbery of his Tottenham team-mate Dele Alli makes it “hard to speak about”, but he is thankful the midfielder survived the incident.

Alli was held at knifepoint during a robbery at a north London home in the early hours of Wednesday morning, during which he was reportedly assaulted.

The England midfielder later on Wednesday wrote on Twitter it had been a “horrible experience” but he was “okay”. 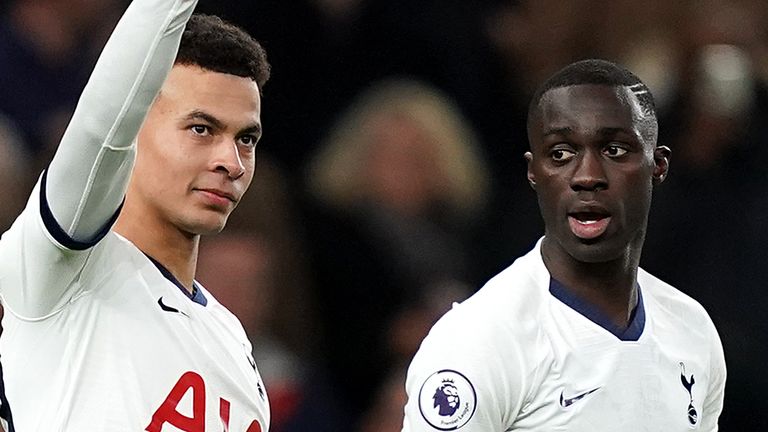 “It’s hard to talk about this situation because no one can expect that to happen, when you’re in a place you are paying to be safe, but life is like that,” Sanchez told Sky Sports News.

“We need to thank God because he’s well, nothing wrong happened. Just something material [was stolen].

“He’s alive, he’s well, his family are well. It’s hard to speak about. You never expect, but after what happened, you need to say thank you because he’s well.

“I think everyone sent a message to say ‘how are you?’ “It could happen to anyone. If they want to take something then ok, but life is more important.”