Home » Soccer » Dementia in football: Study suggests issue could be greater for women

The leader of a study into changes in brain function among footballers is desperate for female ex-professionals to come forward, as he fears dementia could be an even greater issue among women who play the game than men.

Dr Michael Grey, the lead researcher on the SCORES Project at the University of East Anglia, has more than 35 male ex-pros in his study group including Iwan Roberts and Mark Bright, but it does not contain a single female who played in the professional ranks, even after he dropped the lower age limit from 50 to 40.

The FA and the PFA co-funded an earlier study by the University of Glasgow which identified that former footballers were three-and-a-half times more likely to die of neurodegenerative disease than age-matched members of the general population. 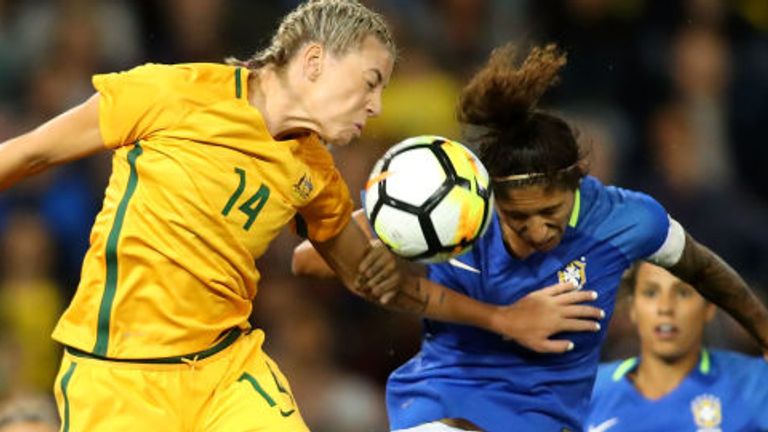 That study focused on men, and Dr Grey said research into the impact of playing football on women was urgently needed.

“One of the important things is to look at the population in the UK at the moment – 61 per cent (of those suffering with dementia) are women,” he said.

“Part of the reason for that is that dementia is a disease we’re more likely to get as we get older, and on average women live longer than men. That explains part of it but it doesn’t explain all of it.

“In football specifically, if you look at concussions, women experience concussions to a greater extent than men do.

“We do not know if that extends to sub-concussive insults, which really is the big factor for neurodegeneration.

“But it’s likely, I think, given that women experience concussion to a greater extent than men do, that they may also have greater damage through these sub-concussive injuries.

“We simply don’t know but it makes sense that might be the case, and that’s why it’s so important that we study women as well as men.”