Denmark lost their 15-game unbeaten run ahead of their Nations League clash against England in Copenhagen on Tuesday.

A goal in each half from Jason Denayer and Dries Mertens was earned World Cup semi-finalists Belgium victory against a Danish side full of familiar names like Kasper Schmeichel and Christian Eriksen.

Despite defeat however, the Danes showed enough to warn Gareth Southgate that England’s next test will be tougher than they faced in Iceland on Saturday. 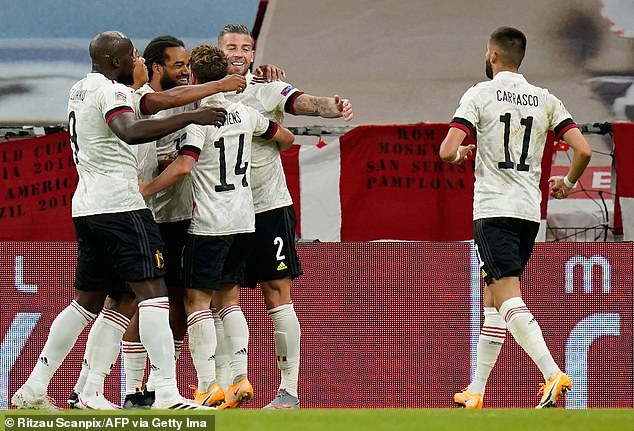 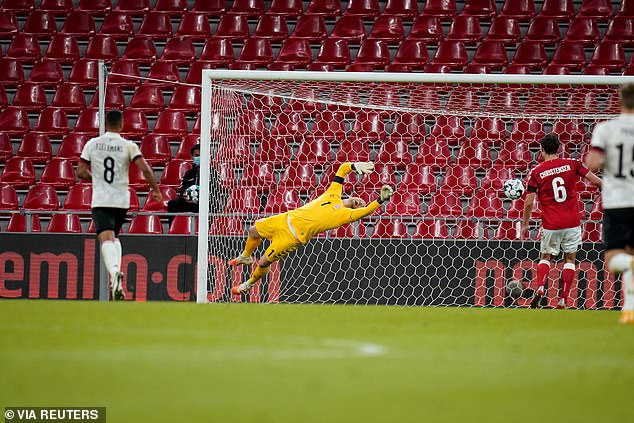 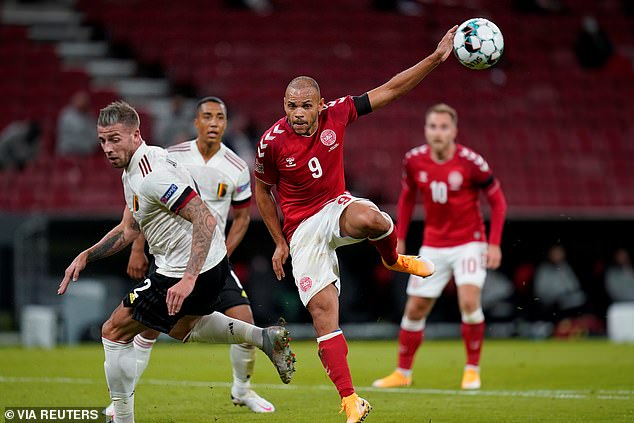 Denmark’s bright start was flattened when ex-Manchester City and Celtic defender Denayer rifled Belgium ahead after nine minutes from a corner.

Former Spurs midfielder Christian Eriksen had Denmark’s best chance to level with a fierce effort parried away for Simon Mignolet, once a regular at Liverpool.

Eriksen, who could be on his way out of Inter Milan after struggling following his January move from Spurs, tailed off after that and will hope to be more influential in the shop window when he faces former team-mate Harry Kane.

Other Premier League names in the Danish line-up included Schmeichel, who tipped a Yannick Carrasco free-kick onto the bar, Andreas Christensen (Chelsea) and Pierre-Emile Hojbjerg (Tottenham).

Martin Braithwaite, who once spent six months at Middlesbrough but now plays for Barcelona, lost his footing when shooting from the edge of the box. 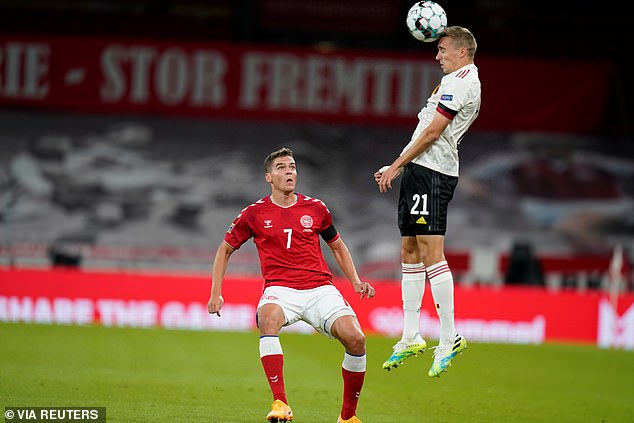 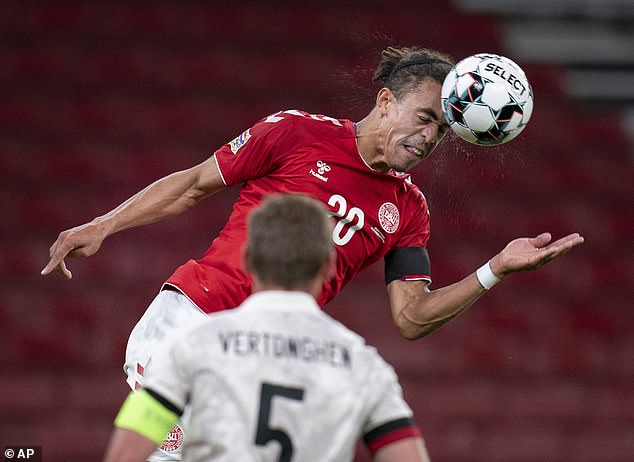 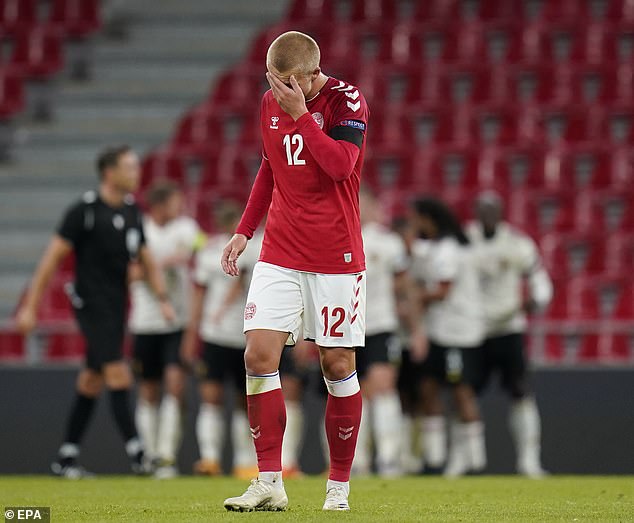 Belgium sealed their win after 76 minutes when Romelu Lukaku shouted for a penalty as Mertens slammed home the loose ball from close range.

Denmark will be a decent challenge for England. Playing 4-2-3-1 under manager Kasper Hjulmand, they are well organised and ranked 16th in the world.

They won’t overawed with so many of their players team-mates of the Three Lions at club level.

Leicester’s Ricardo Pereira out for season with ACL injury