The 22-year-old, who spent last season on loan with Wycombe was a free agent after being released by the Merseyside club.

Adeniran came through the youth ranks at Fulham and scored on his first-team debut in a League Cup tie against Leyton Orient in August 2016.

The England youth international moved to Everton the following year but did not break into the senior side.

He made 22 appearances for then Championship Wycombe last term. 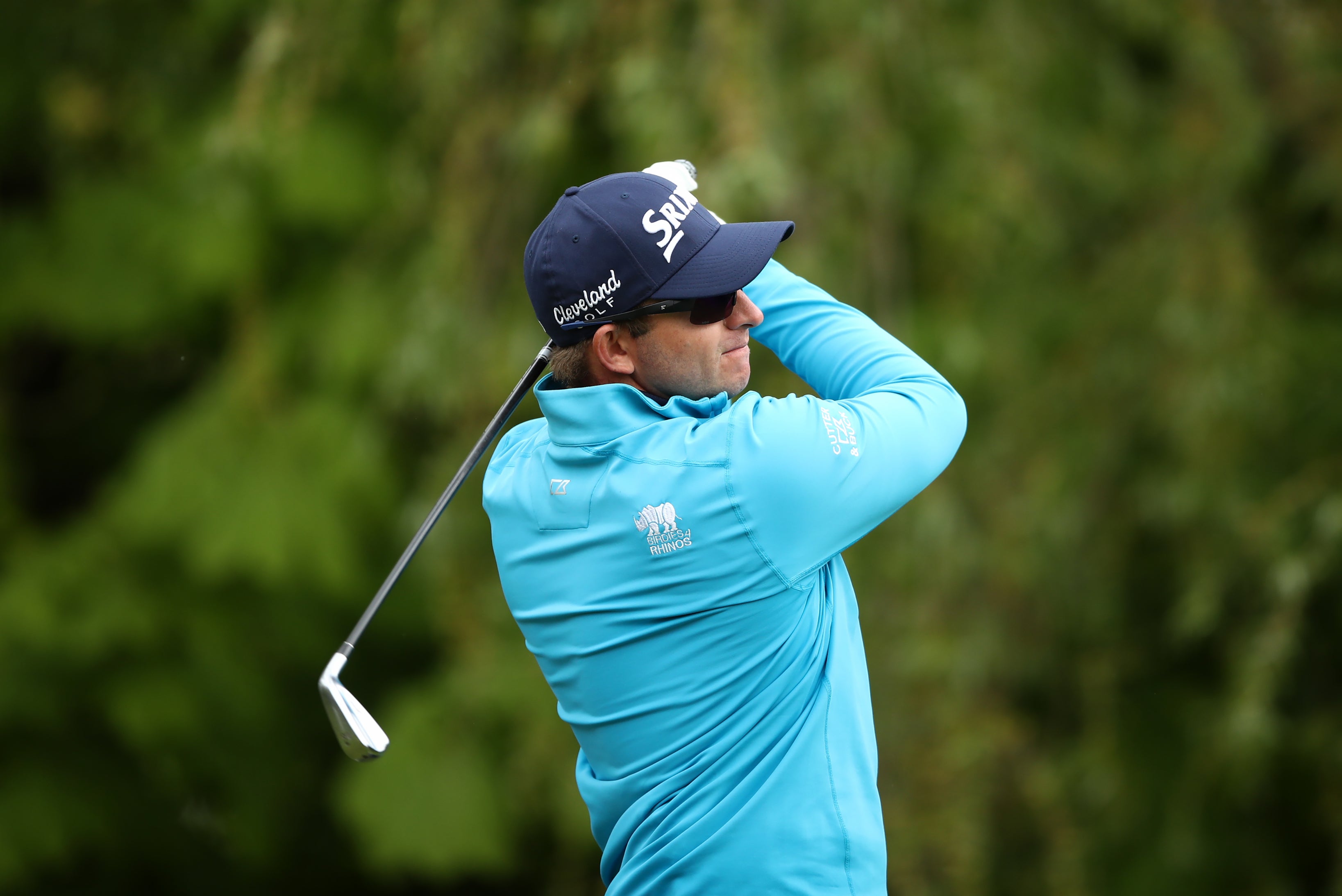 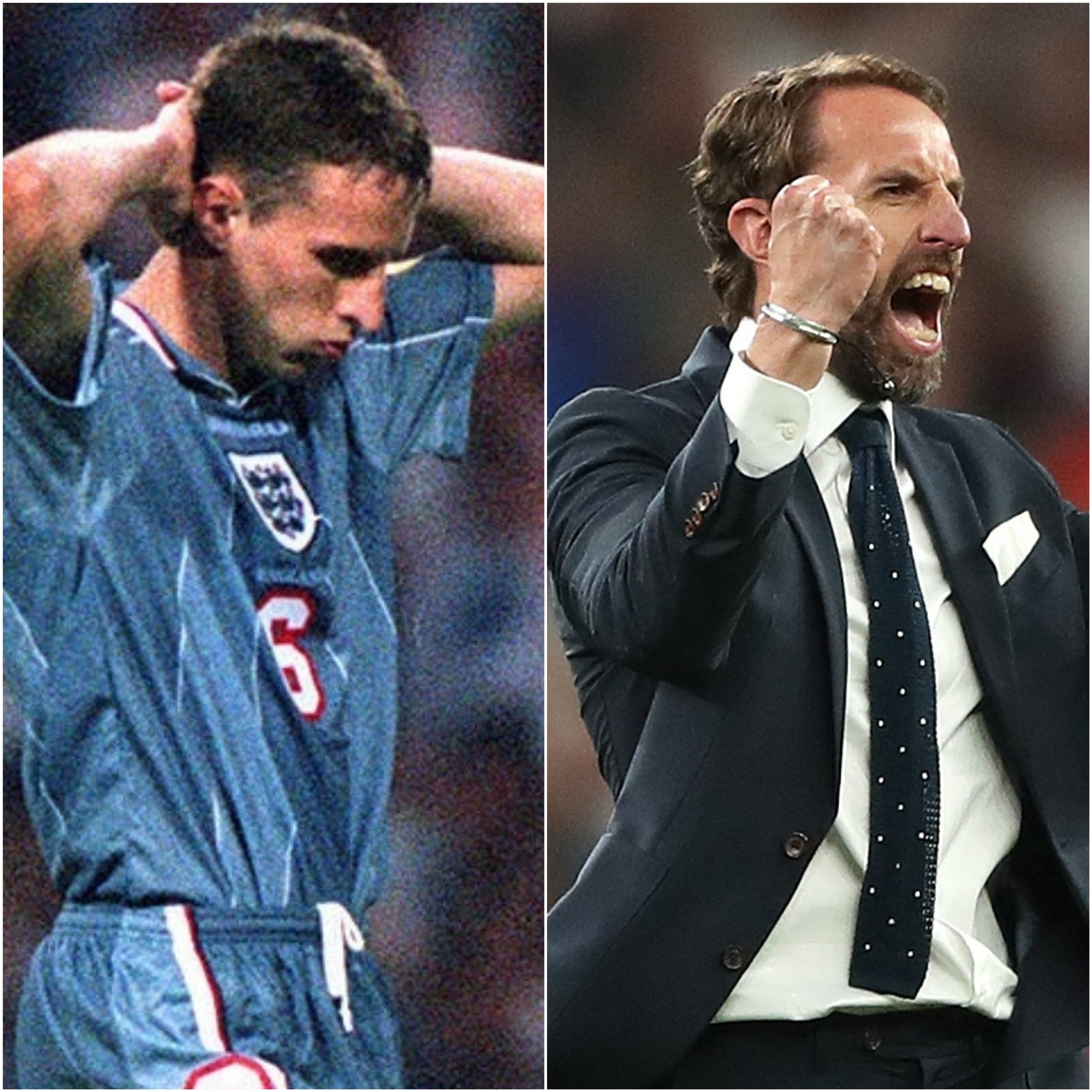 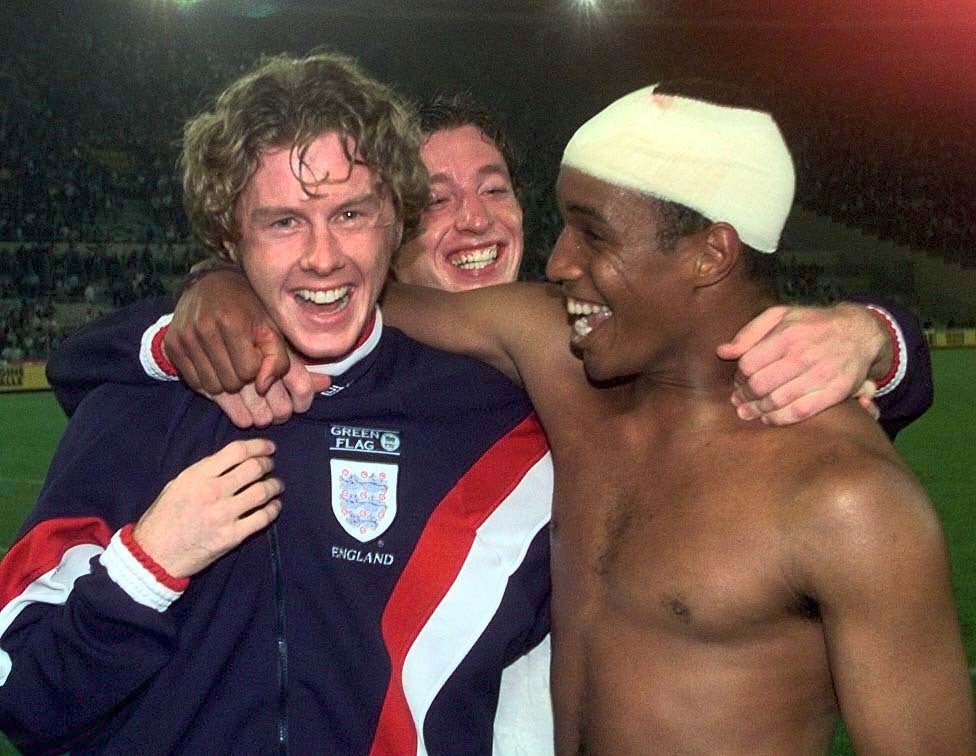