Derby County’s hierarchy are making contingency plans for the collapse of the proposed takeover by the Derventio Holdings Group, Sportsmail has been told.

Chief executive Stephen Pearce told the BBC last week that the deal would ‘absolutely go ahead’ after several delays. EFL approval was given in November.

However, sources close to the club say senior staff are now working on a plan in the event of the Dubai-based group, fronted by Sheikh Khaled bin Zayed Al Nehayan, failing to complete the £60million buyout. 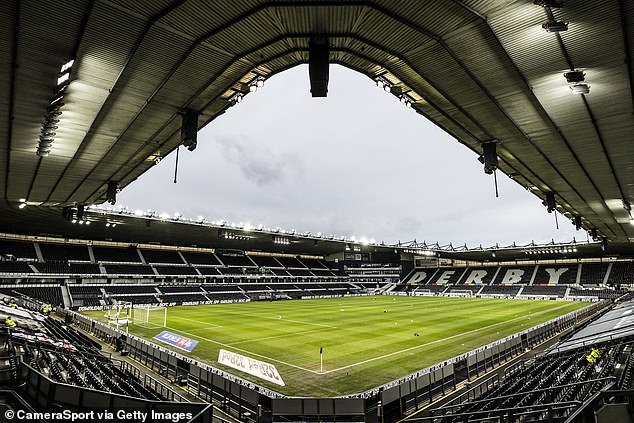 They are said to be losing patience with the proposed new owners and there is a growing feeling the deal is about to fall through.

Some figures are also concerned after learning from sources close to Manchester City that Sheikh Khaled is not a direct cousin of their owner Sheikh Mansour, as is widely claimed.

Confidence of a resolution is fading inside the Championship club, whose owner Mel Morris wants to end his five-year stewardship of the Rams, and they are now trying to procure other investment. 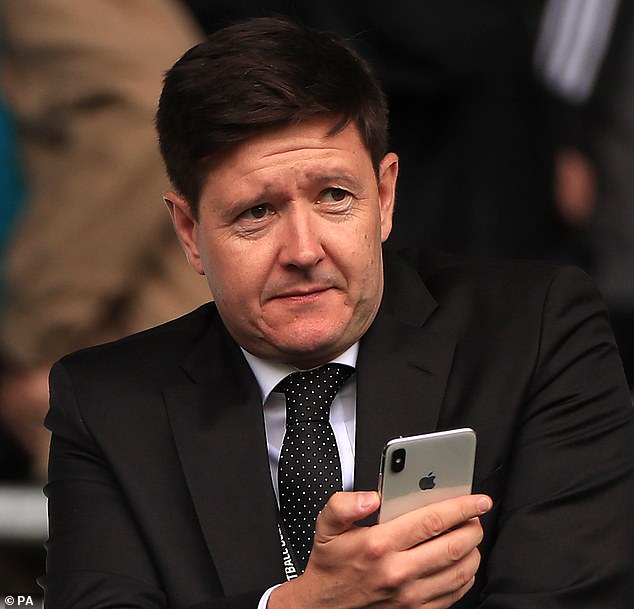 It is believed another loan was sought last week from MSD Holdings, the investment group linked to US billionaire Michael Dell.

But they are also looking at other ways to cover a cash shortfall of around £500,000 – players are still waiting for an outstanding sum of December’s wages – and the sale of 16-year-old Kaide Gordon is seen as a potential source of funds.

It is hoped Gordon would bring in a fee in excess of £1m plus future adds-ons. However, there is a difference in Derby’s valuation and that of interested clubs such as Manchester United and Liverpool.

But beyond this month it is not known how the club will be funded with Morris reluctant to invest any more of his own money.

Wayne Rooney was appointed Derby manager last week after a caretaker spell and has indicated he received assurances about the club’s financial future before signing a two-and-a-half-year deal.