Derek McInnes and Michael Appleton are among the favourites to take over at West Bromwich Albion, after David Wagner withdrew from the race on Thursday.

Wagner was installed as the new BSC Young Boys manager in Switzerland on Thursday after talks with the Baggies broke down.

Appleton and McInnes are the two bookmakers favourites for the role at the Hawthorns.

McInnes played more than 100 games for Albion in the early 2000s and is available without the need to pay compensation after he left Aberdeen in March. 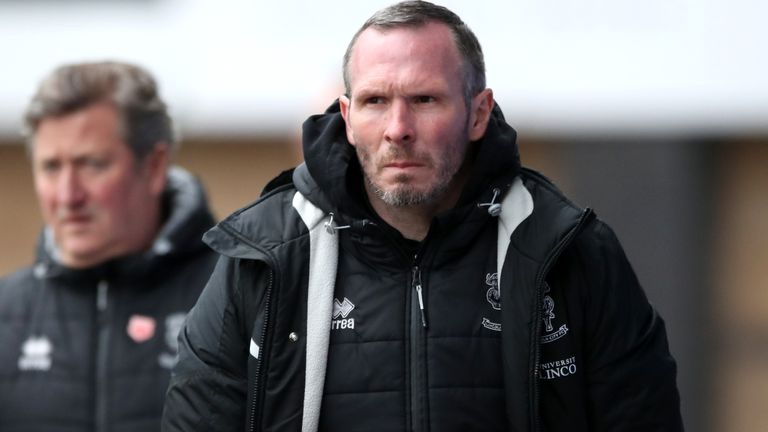 Appleton is a more expensive option, because West Brom would have to pay compensation to release him from his current role with Lincoln City.

He too has Albion connections – he played alongside McInnes at the Hawthorns 18 years ago, and was caretaker manager there in 2011.