Diego Costa appeared to make light of the coronavirus crisis after Atletico Madrid beat Liverpool at Anfield last night as he pretended to cough and laughed as he avoided questions from reporters. Costa played his part in Atletico’s extra-time win over Liverpool on Wednesday evening.

The former Chelsea striker played his usual role up front for the La Liga side before being hauled off in the second half.

He then watched on as a brace from Marcos Llorente helped knock defending European champions Liverpool out of the competition.

Atletico players were jubilant after the final whistle, joining Diego Simeone in wildly celebrating in front of their travelling supporters.

But Costa was seemingly in no mood to answer questions in the mix zone after the game.

JUST IN: Jurgen Klopp ‘knew’ what Diego Simeone would do in Liverpool defeat 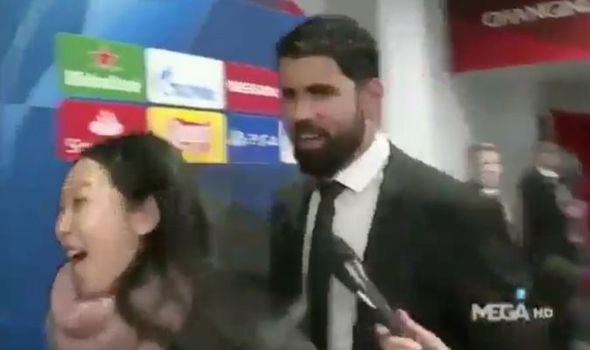 The Spain international could be seen walking past reporters where he pretended to cough in the direction of those wanting to ask questions before laughing off his gesture.

His action comes amid growing fears of the coronavirus outbreak, with multiple Champions League games being played behind closed doors.

The clip soon went viral on social media with many condemning the 31-year-old for making light of a serious situation.

One person tweeted: “It has gotten to a point where it’s not funny to joke about it anymore.” 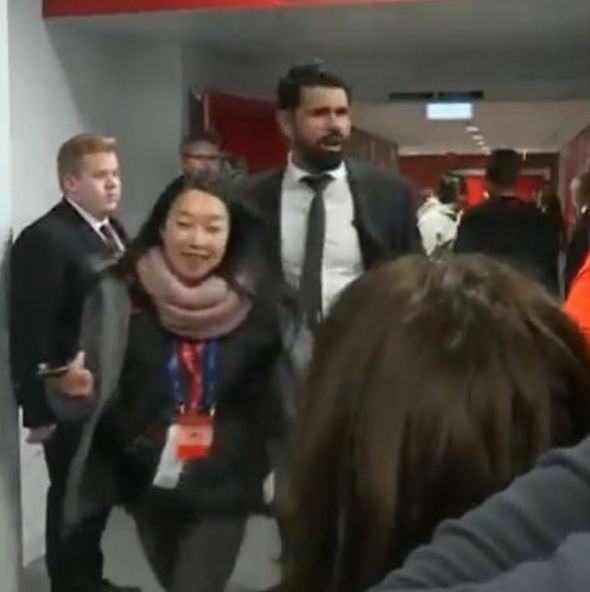 Another wrote: “Not nice. Not funny either.”

La Liga have also announced there will be no fans attending games until April 15.

All sport in Italy meanwhile has been suspended until at least April 3 while Manchester United’s Europa League last-16 first leg against LASK tonight will be played with no fans in attendance.

The Premier League are expected to follow a similar stance soon with an announcement potentially coming as soon as today. 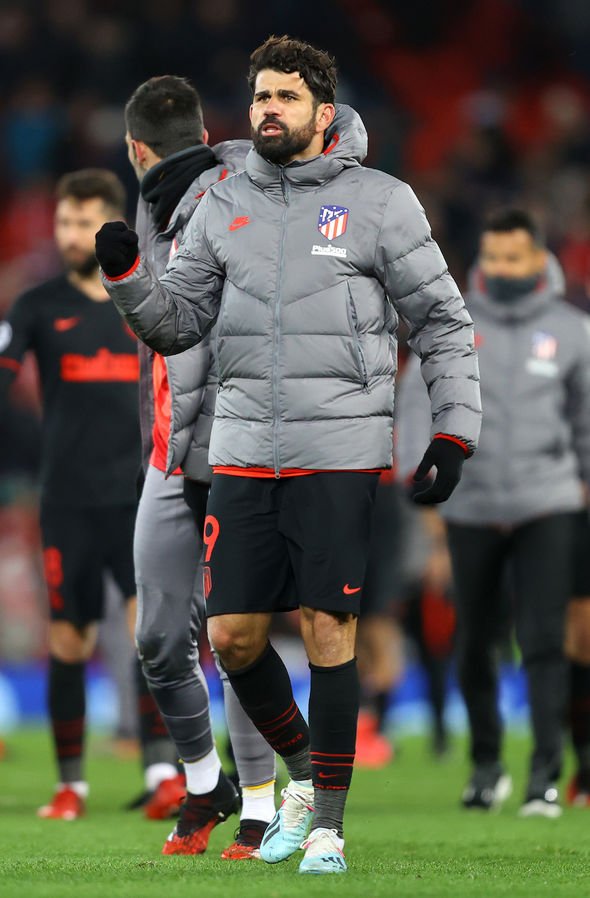 According to The Times, a meeting of the Government’s Cobra committee will take place this morning and it is expected to announce plans to move the UK’s coronavirus crisis plan from the “contain” to “delay” phase.

It is stated the current football season across leagues in England will not be postponed.

Instead, fans will no longer be allowed to attend matches and those holding season tickets or single-game tickets will be allowed to stream coverage of matches.