Atletico Madrid boss Diego Simeone admits he is set to lose a ‘very important footballer’ in Kieran Trippier ahead of the defender’s proposed move to Newcastle.

Trippier, 31, has arrived in Tyneside to undergo a medical ahead of his lucrative switch to St James’ Park.

Sportsmail understands Newcastle have secured an initial £12million deal plus £3million in add-ons for the England right-back, who is set to become the first signing of their new Saudi era. 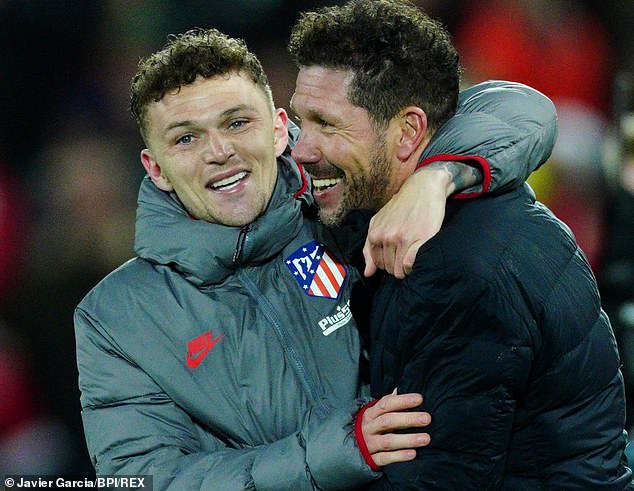 He has spent the last two-and-a-half years at Atletico since leaving Tottenham, making 83 appearances and winning the Spanish title last season.

And while he is sorry to see him go, Simeone has paid tribute to Trippier as he closes in on a move back to the Premier League.

‘I always look at the positive things, I am grateful to Trippier for all the time he has been with us,’ he said on Wednesday.

‘The club has given him 48 hours to resolve the situation. 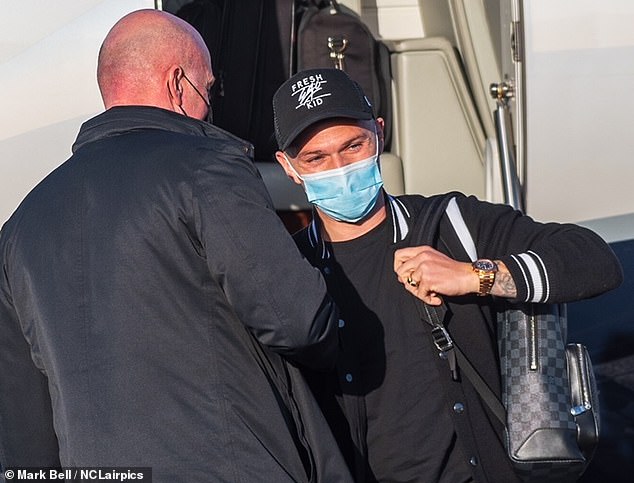 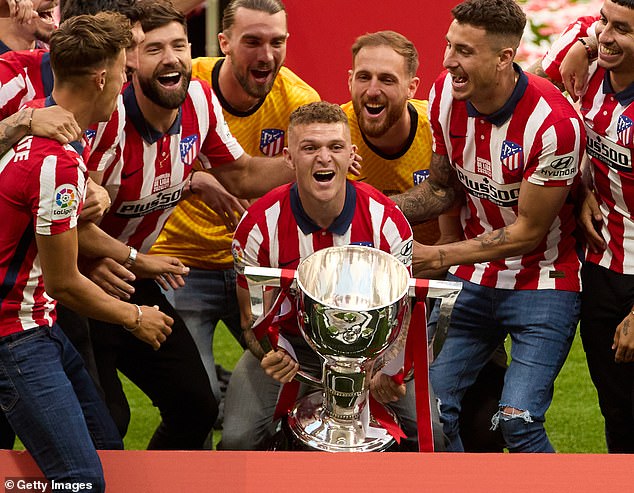 ‘It is time to look ahead and look for alternatives to make things work.

‘The club knows what we want, what we seek and what we need, we are always in common agreement.

‘We will go according to what we can, if it cannot be solved with what we have here.’