Dirk Kuyt’s first foray into coaching has come to an end after he left his post with Feyenoord’s academy.

The news was announced on Tuesday morning with the club legend citing the desire to work elsewhere.

Feyenoord technical director Frank Arnesen would have liked Kuyt to stay until the end of the season but has granted his immediate wish to leave. 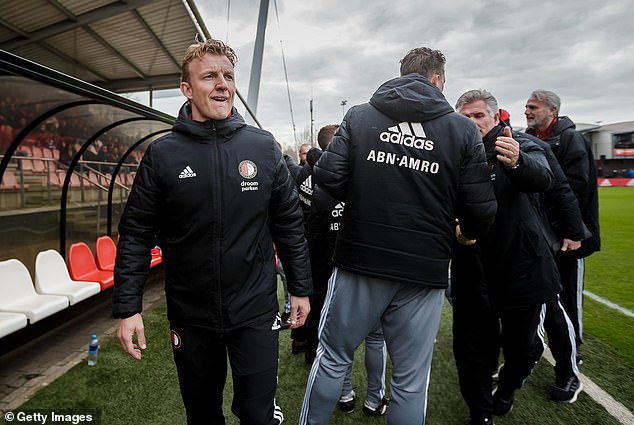 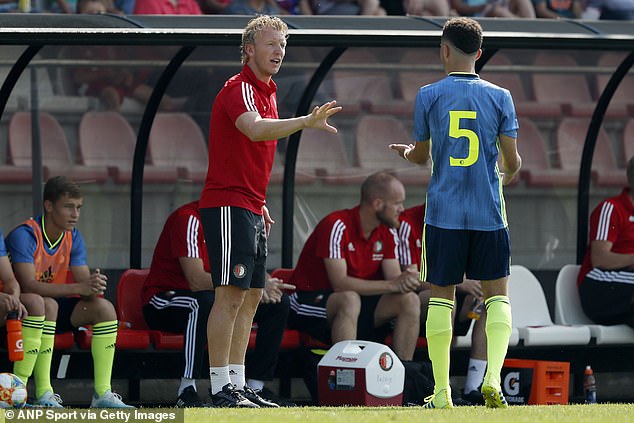 Kuyt, 40, had been in that role for two years but has had his contract mutually terminated

Since retiring as a player in 2018, Kuyt has been working with the Dutch giants’ academy for the past two years.

And having cut his teeth there, the 40-year-old is now looking for pastures new.

‘Everyone knows what Feyenoord means to me and I have been able to gain a lot of experience at the club in recent years,’ he told the club’s official website.

‘I know our paths will cross again one day, but for now I think it is important to continue my path elsewhere. In that I follow my feelings.’

Despite his disappointment at the decision, Arnesen was supportive of Kuyt’s choice. 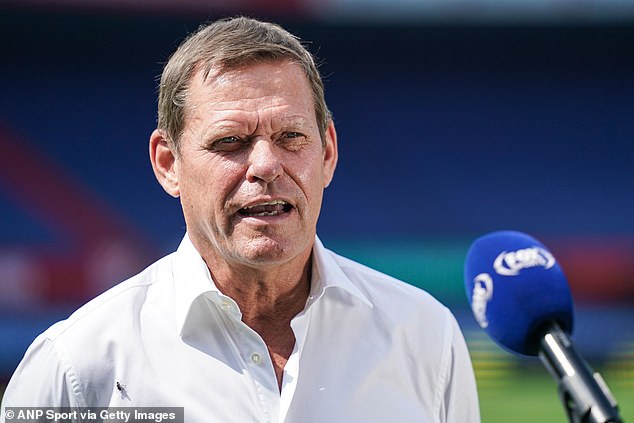 ‘As a person and as a trainer, I hold Dirk very high,’ he said. ‘Dirk has decided to follow his own path and that is his right.

‘We wish him every success in the next step in his career. And who knows, roads may one day converge where they now part.’

As a player, Kuyt is best known in England for his time at Liverpool where he became a fan favourite. During his six seasons on Merseyside the former Holland international scored 71 goals in 285 games for the Reds and was part of their 2011-12 League Cup success – scoring in the final against Cardiff City. 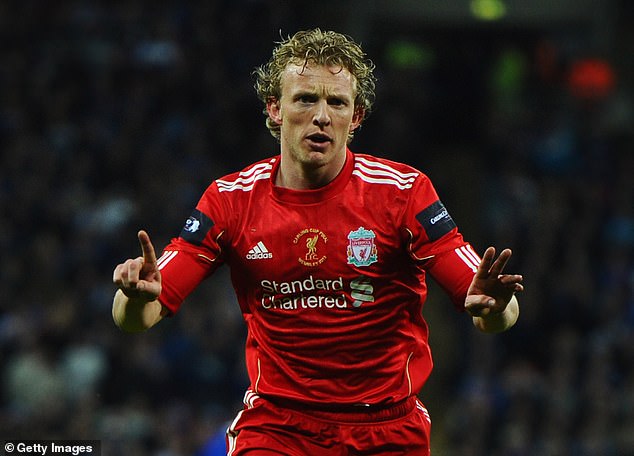 Roy Carroll opens up on his struggles with alcoholism and depression