Home » Soccer » DOMINIC KING: How has James Maddison won only ONE England cap?

DOMINIC KING: How on earth has James Maddison won only ONE England cap? It’s crazy we should even be contemplating a situation in which he must brace himself for disappointment

There was a change in expression of Brendan Rodgers as he weighed up the picture that had been painted for him.

Having spent many minutes enthusing why James Maddison was ‘built for the World Cup’, after he had produced one of the best individual performances of the season, Leicester’s manager was asked if he had concerns about any hangover if his mercurial playmaker does not get a seat on the plane.

‘It won’t affect him,’ said Rodgers, firmly. ‘You actually think on it. He’s had one cap.’ 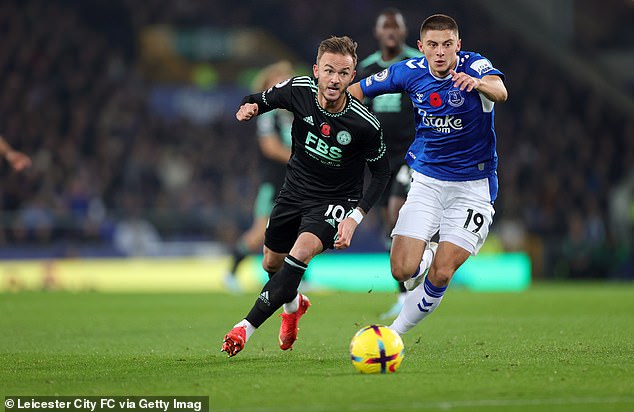 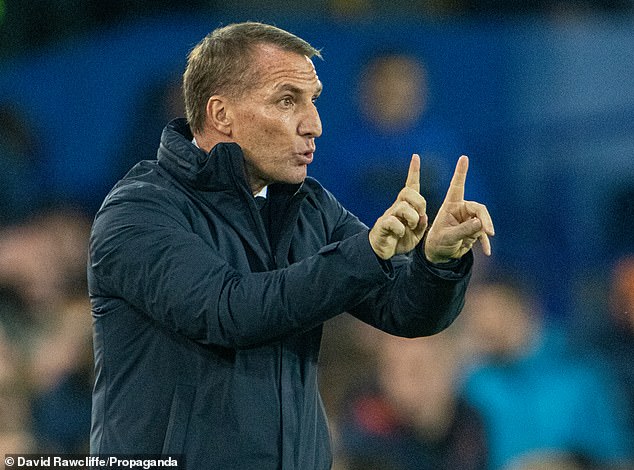 Rodgers lingered on the word ‘one’ to give his message added emphasis. Maddison’s senior international career boils down to 34 minutes in November 2019, when England were already beating Montenegro 5-0 at Wembley, and it is a situation that clearly causes confusion.

‘He’s already of a mindset and anticipation, like he has been when he hasn’t been in the squad before,’ Rodgers said. ‘There have been other challenges along the way when he hasn’t played, when he maybe thought he should have played, but we’ve spoken a lot about it.

‘If it’s not to be for him, he will have some time with his family and he will come back and push even harder in the second part of the season. Naturally, there would be disappointment. But I don’t have any doubt that James will consistently play at the level he has been at.’ 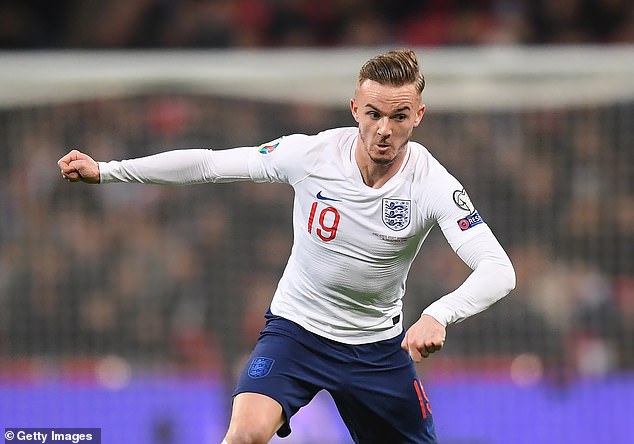 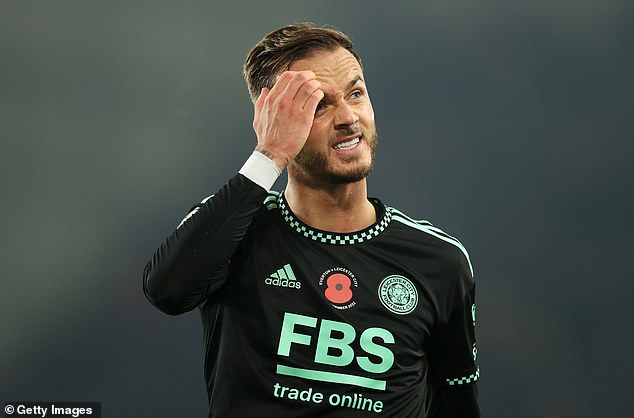 It is crazy we should even be contemplating a situation in which Maddison must brace himself for disappointment, particularly when you look at the numbers that English attacking players have produced in the Premier League through the calendar year.

Cast your eye back through that list and you will see a notable admission — Jack Grealish. 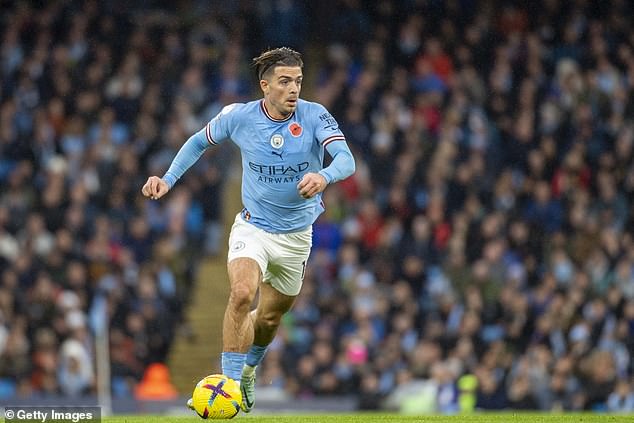 Staggering though this may seem, Manchester City’s £100million man has chipped in with two Premier League goals and one assist in 20 appearances in 2022 — but it is taken for granted that his place is secure.

Things, of course, can change but if there is frustration ahead, Maddison will channel it for a Leicester side that are back in the groove.

When they were thrashed by Tottenham in September, Rodgers was adamant the situation would change if they remained focused on their work and that is what has happened. 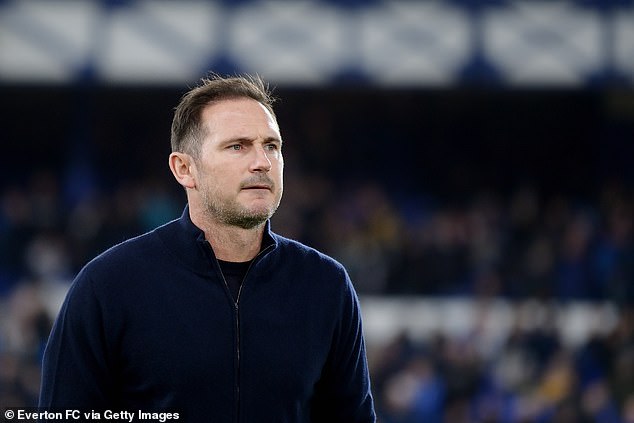 Everton were beaten resoundingly on Saturday and goals from Youri Tielemans and Harvey Barnes did not fully reflect Leicester’s dominance.

‘It was a little reminder that this league shows you where you are,’ said Everton boss Frank Lampard, who saw Dominic Calvert-Lewin suffer another hamstring issue. ‘We came up against a very good team.’

And, more accurately, a player in the form of his life. Whether it is enough to convince Gareth Southgate remains to be seen.