Borussia Dortmund boss Lucien Favre reveals he plans to promote 15-year-old starlet Youssoufa Moukoko to the first-team – with the striker netting 31 goals in 18 games at youth level this season!

Moukoko, who was selected for duty with Germany Under 19s last week, has scored an astonishing 31 times in 18 games for Dortmund’s Under 17 team this season.

The striker has continued his rich vein in from in front of goal having smashed 50 goals in just 28 appearances last term. 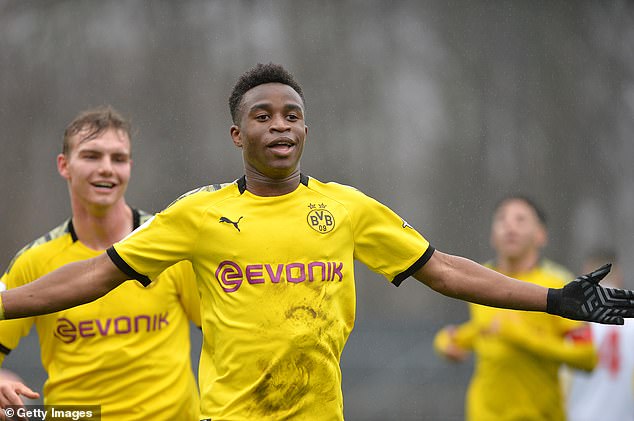 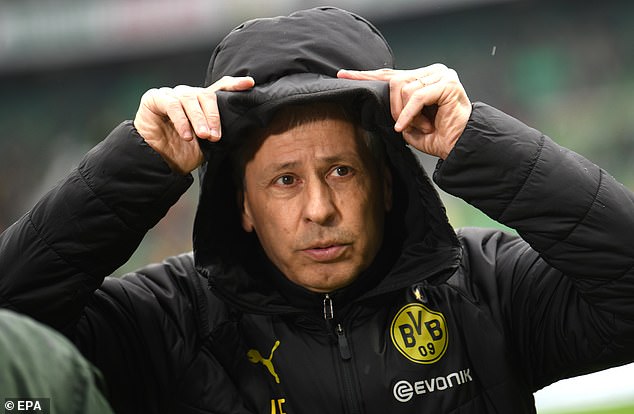 The highly-rated Moukoko, who only turned 15 in November, made his Under 16 bow for Germany at the age of just 12 and is already breaking scoring records despite his tender age – he is currently the youngest ever scorer in the UEFA Youth League, a competition which he has scored in four times this campaign.

And Moukoko’s stunning form has not gone unnoticed with Dortmund boss Favre planning on integrating him into the first-team set-up before the end of this season.

‘We have a plan with him, but I can’t say exactly when he’ll be with us,’ Favre said on Thursday. ‘Maybe in March, but we still have to wait for a few things.’ 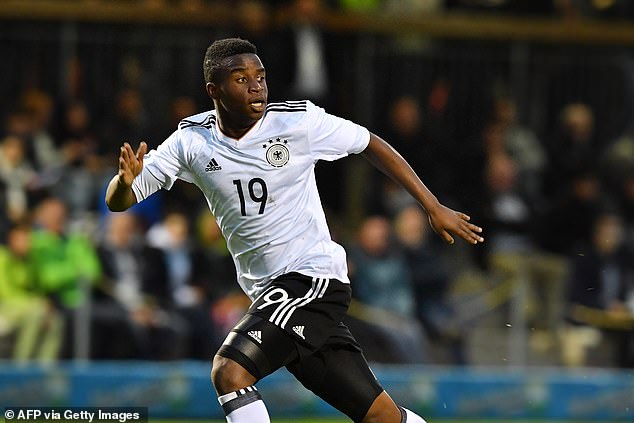 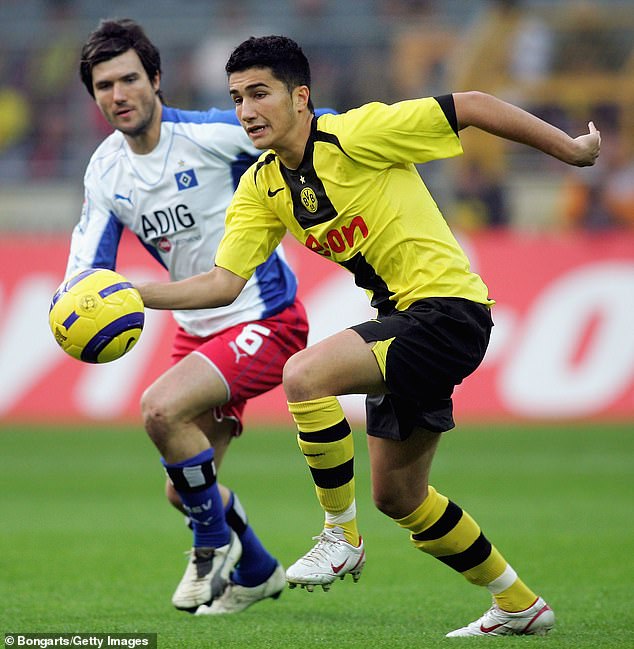 Moukoko would be the youngest ever player to represent Dortmund should he play this season – Nuri Sahin currently holds the record, having made his debut at 16 years, 11 months back in August 2005.

Dortmund have a strong reputation for nurturing young talent, having brought through the likes of Christian Pulisic, Ousmane Dembele, Jadon Sancho and Erling Haaland to name a few in recent years.

Favre has shown a lot of faith in young players, and signed 19-year-old Haaland and 17-year-old Gio Reyna back in January.

Haaland has made a blistering start to life in Germany, scoring 12 times in eight games, while Reyna has impressed so much he is set to be called up to in the United States national team after being named in the provisional squad for the 2020 Tokyo Olympics.