Chelsea icon Eden Hazard will face off against the Blues for Real Madrid on Tuesday night in his first reunion with his old side. The Belgian is one of the club’s most adored former players, and multiple Chelsea players have heaped praise on him.

Hazard has struggled since moving to Madrid in 2019.

He was constantly linked with a move to the Bernabeu, and made the switch in 2019 in a deal worth £88million.

But since moving, Hazard has scored just four times across 37 appearances in all competitions, having struggled with injuries. 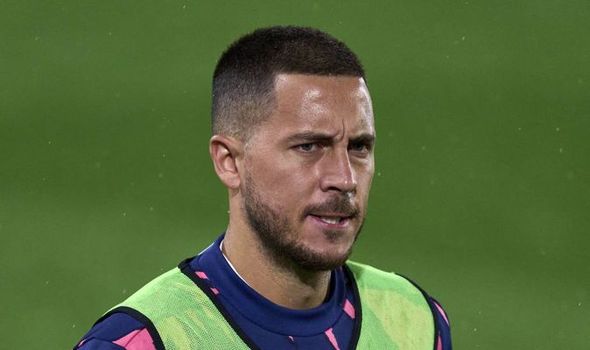 However, tonight he can prove he still has the ability to compete at the highest leave.

Chelsea goalkeeper Edouard Mendy is clearly excited about the prospect about coming up against the former Blues star.

Speaking to the Premier League’s YouTube channel, he was in little doubt when asked about which ex-Chelsea player he’d like to play alongside.

“Because I saw him when he played for Lille and he was amazing.

“And after he signed for Chelsea, he continued his evolution.

“For me, he’s one of the best players in the world, and every player wants to play with the best.”

Mendy’s words were echoed by Ben Chilwell, who admitted he had spoken with numerous team-mates about the Belgian. 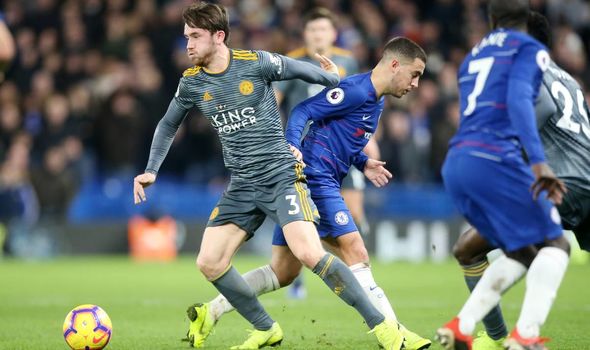 “The way he [Hazard] played with such freedom, like he’s playing on a park.

“When I talked to the boys here [at Chelsea] about what he was like on the training ground and in matches, they didn’t have enough good things to say about him.

“He just played with such freedom and confidence and that’s what made him so special.”