Edinson Cavani has dropped his biggest hint yet that he plans to stay at Manchester United with a response to claims by his father that he is unhappy. Luis Cavani sparked concern over his son’s future at Old Trafford on Tuesday when he indicated that the striker was planning to leave this summer.

“My son does not feel comfortable in England and wants to be close to the family again,” he said.

“Edinson is going to end up playing in South America.

“I want Edinson to play in a team that fights for something important.

“Edinson had many conversations with (Juan) Riquelme (Boca Juniors second vice-president) and he would like to play for Boca.” 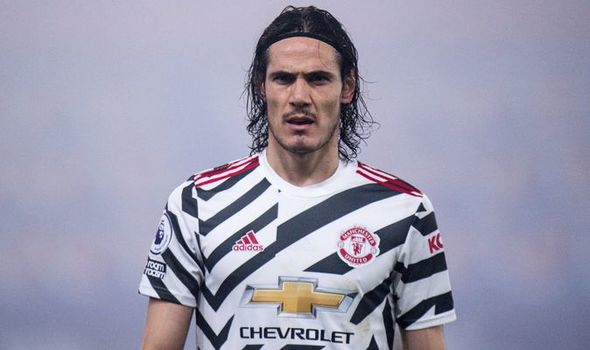 He added: “By the middle of the year he will return to South America.

“My son’s idea is not to continue there, he wants to return.”

But the United forward has given a response to his father’s comments, hinting that he is happy to stay.

“Proud to wear this shirt,” Cavani wrote on Twitter.

Cavani signed a one-year deal at United when he joined as a free agent last summer, with the option for another season.

The Uruguay international has proven to be an astute piece of business as well, scoring six goals in just nine Premier League starts.

There have been suggestions that his role at the club would potentially decrease next season though with United strongly linked with a move for Erling Haaland.

But Ole Gunnar Solskjaer indicated last month that he was keen to get Cavani signed up for at least one more season. 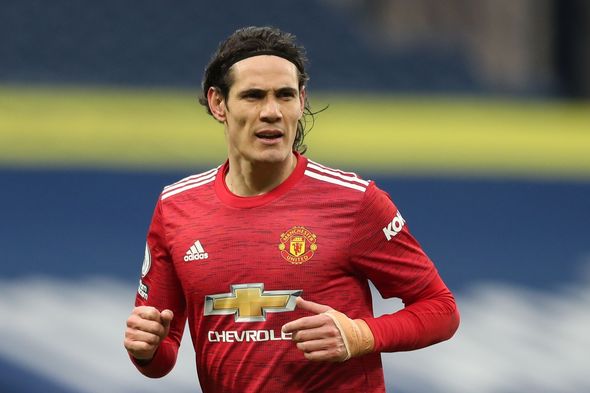 “I can only say Edinson has done well. I’ve been impressed by him,” Solskjaer said in February.

“He’s really gelled in the group and we’ll sit down and speak with him in the near future to see his plans and our plans.

“It’s a good discussion to have. We always speak to the players and, with his contract situation at the moment, we’re very pleased with what he’s done.”

Bundesliga’s return to action, Dortmund’s big victory demonstrate ‘new normal’ is not as abnormal as many suggest