Emile Smith Rowe has enjoyed one of the most impressive breakthrough campaigns in the Premier League this season. After making his debut under Freddie Ljungberg, the Arsenal academy graduate has become a regular under his successor Mikel Arteta.

With six assists already, Smith Rowe has become a key component of Arteta’s revolution at the Emirates Stadium.

But asked about his inspirations, he turned to Manchester United and Paul Pogba.

The World Cup winner is enjoying a resurgent season under Ole Gunnar Solskjaer and Smith Rowe believes he’s ‘up there’ as the best opponents he’s faced.

“Paul Pogba is definitely up there,” he told Mail Online. “So strong, so technically good.

JUST IN: Chelsea flop Kepa ‘dream target’ for boss who wanted him before 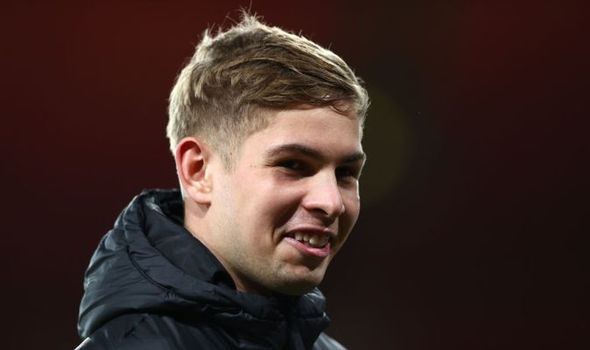 Along with Pogba, the Gunners star also mentioned the man most often touted as a potential replacement for him at Old Trafford, Jack Grealish.

“The way he scores, assists and creates, he’s so good. Bukayo [Saka] tells me he’s a great guy, too.”

And like the Aston Villa skipper, Smith Rowe is often seen with his socks halfway down his shin, allowing him to play with a similar level of freedom. 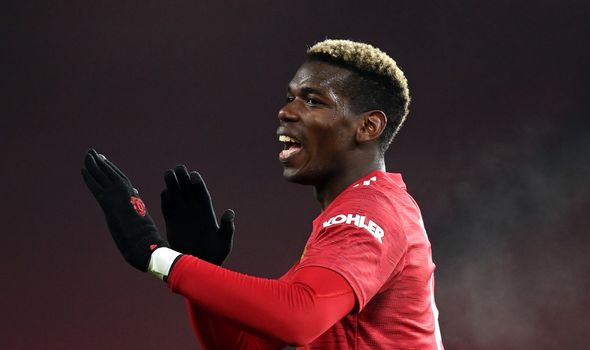 “It gives me that extra freedom, that openness. It’s like, ‘I’m here. I just want to play my own game and be free’. That’s my little superstition. It helps me.”

But the man nicknamed the ‘Croydon De Bruyne’ is making his own impact and the comparisons with Manchester City superstar are more than welcome.

“I hear it at the training ground every day. There’s always one player that’s shouting it to me,” Smith Rowe explained.

“Sometimes it’s ‘Kevin’. Sometimes it’s ‘Croydon De Bruyne’. I’m taking anything at the moment, to be fair. When you get compared to a player like that, what can I say?” 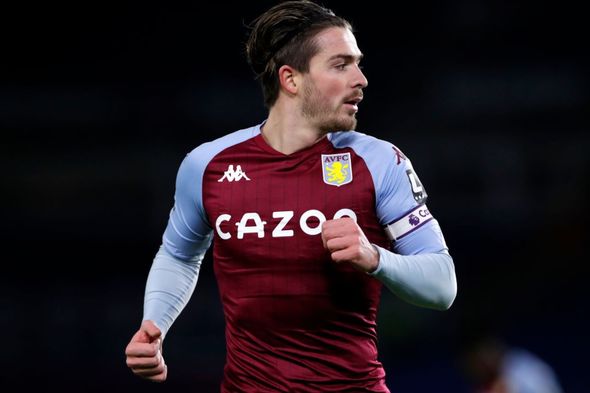 He also admitted that had things gone differently, he could have been lining up for one of Arsenal’s biggest rivals.

As a youngster, the tricky midfielder was snubbed by Chelsea for his lack of size, before enduring a similar rejection from Tottenham.

“Yeah. I grew up in an area that should be more Crystal Palace than anything else, but I was an Arsenal fan. I trialled at Chelsea and didn’t get in. Something about me not being big enough, I’ve heard.

“But Arsenal found out and picked me up. They were flexible, too. They knew I lived far away and told me to come in when I could.

“Tottenham showed interest but I stood by Arsenal. They’re my club.”

Antonio Rudiger hails attitude of Olivier Giroud after battling back