Gareth Southgate fears that the Euro 2020 finals may never happen because of the continuing threat of coronavirus.

The finals were postponed by 12 months virtually as soon as the disease was declared a pandemic in March.

But with infection levels rising all over the continent in a second wave, Southgate admits that the event – due to culminate at Wembley on July 11 next year – may never happen.

“You couldn’t stand with any certainty and say the Euros will take place next year,” he the England manager said.

“I think what is possible and what looks possible is going to have changed frequently over the next few months. We honestly don’t know.

“You hope. The indications are that towards spring things might look a bit brighter and I think generally those predictions have been fairly accurate. 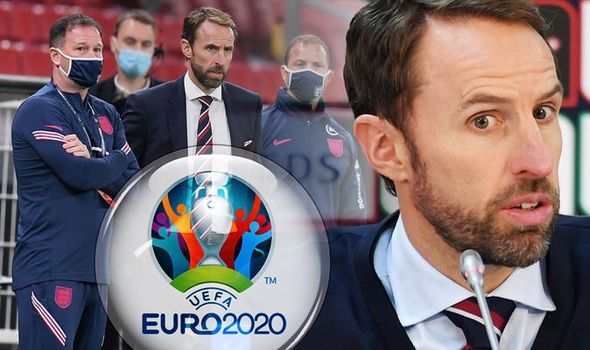 “But you couldn’t stand with certainty and say it is going to take place in the format it is expected to.

Already, the initial vision of hosting the tournament at 13 different venues all across the continent is being thrown into doubt, with pockets of the virus affecting various locations at various times.

The usual concept of having just one or two host nations might be easier when it comes to create the necessary isolation bubbles.

And Southgate believes England would be ready to step up to the plate and volunteer for more hosting duties should that be required by UEFA.

“We would definitely be capable of hosting,” Southgate said. “We are due to host a lot of games at Wembley anyway so I don’t think that will change.

“It is impossible to predict and we have to be ready to adapt to whatever is thrown our way.”

A few minutes in the company of Conor Coady reinforced to Gareth Southgate that ultimately it is players who will end England’s years of hurt, not systems.

Since coming so close to the World Cup final using a back three, the England manager has been concerned that only by sacrificing one of his centre-backs will he have the fire-power to carry the side any further.

But between Coady and the Cov-idiots, Southgate has come to realise that the important thing is that he has men he can trust to send into battle. 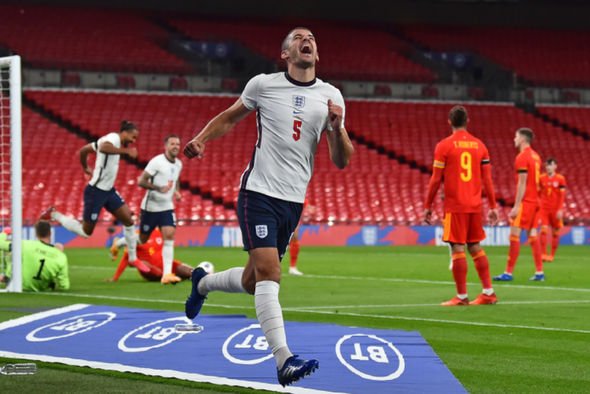 That, after all, was the cornerstone of England’s unexpected success in Russia two years ago.

If that means sticking them in a 3-4-3 formation – the system played at Wolves, for example – then so be it.

“We feel it suits the personnel that we’ve got very strongly and we think it also gives us strength in depth if we have problems losing players,” Southgate said.

“The squad that we’ve put together for these three games allows us to have depth in all of those positions and it’s given us good stability.

“We showed more of the attacking threat that we want and we believe we can continue to do so.

“It still needs work, it needs work on the training pitch, it needs the players to play together more but it can be very secure but also very adventurous depending on how we play it.”