Manchester United largely focussed on attack-minded players in the summer transfer window when many claimed a centre-back should have been a priority. Donny van de Beek is more productive going forward than covering the defence while Edinson Cavani has come in to provide competition up front with Anthony Martial.

Alex Telles was the only defensive recruit, but he too is more renowned for his attacking threat down the left than his defensive capabilities.

Ole Gunnar Solskjaer has stuck with Victor Lindelof as Harry Maguire’s regular partner in the backline.

But the Sweden international has his critics, along with Maguire.

United stumped up £80m for Maguire just over a year ago though and they’ll be looking to build around him.

JUST IN: Bruno Fernandes has ‘no problem’ with Man Utd board or Solskjaer 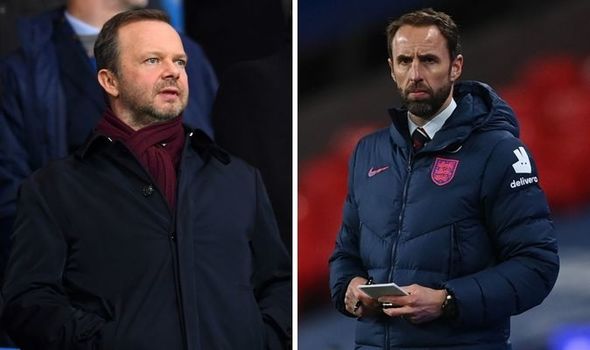 Maguire needs a commanding figure alongside him to take some of the pressure off his shoulders.

And Gareth Southgate has certainly given Ed Woodward some food for thought ahead of the January transfer window.

Conor Coady has long been on the periphery of the senior England national team but he’s been given his chance in the past two international breaks and not put a foot wrong.

He was awarded man of the match on his debut and capped off his second appearance in the 3-0 win over Wales last week with a goal.

And even more intriguing for United fans will be the fact both Coady and Maguire have history of playing together – and well.

Sheffield United brought Coady in on loan when he was still a Liverpool player back in 2013 to partner Maguire in defence.

They played nearly game alongside each other as Sheffield United finished with the third-best defensive record in League One that season.

Both players would go on take different paths before joining up once again at England.

But United’s need for a new central defender is clear and Coady could be the perfect solution. 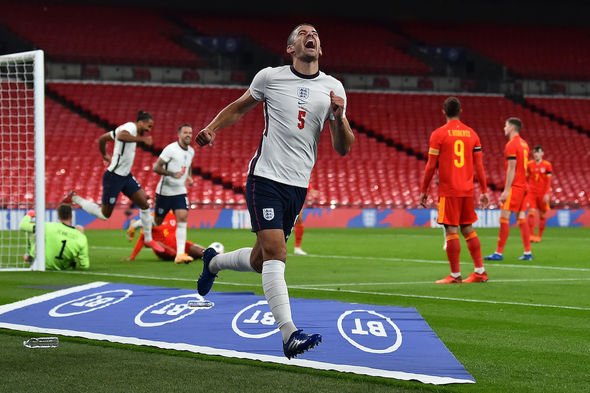 At 27 years of age, Coady is still yet to hit his prime and he’s already established himself as a strong Premier League defender at Wolves.

He’s been the heartbeat of Wolves’ defence and has proven to be a true leader ever since they returned to England’s top flight.

Wolves will be reluctant to let the former Liverpool defender leave and he recently signed a new five-year deal.

Coady is also a boyhood Liverpool fan and an approach from United would certainly test his allegiance.

But his history of playing alongside Maguire along with his rise to becoming an England international late in his career should be all United need to test Wolves’ resolve.