‘There’s no doubt he’s more than capable of playing at the highest level’: England boss Gareth Southgate backs under-fire defender Harry Maguire to star for the Three Lions despite his poor form for Manchester United

England manager Gareth Southgate has backed Harry Maguire amid his struggles for Manchester United, insisting the under-fire defender still has what it takes to succeed at international level.

Southgate selected Maguire in his squad for the friendlies with Switzerland and Ivory Coast despite the 29-year-old’s poor form for United this season.

Maguire, who did not feature against Switzerland on Saturday but could start the game against Ivory Coast on Tuesday, has endured a torrid campaign at Old Trafford.

He has faced an onslaught of criticism for his performances this season and become an unwanted poster boy for United’s troubles. 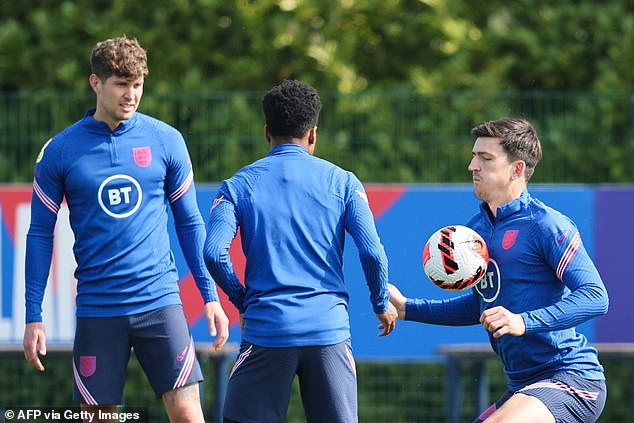 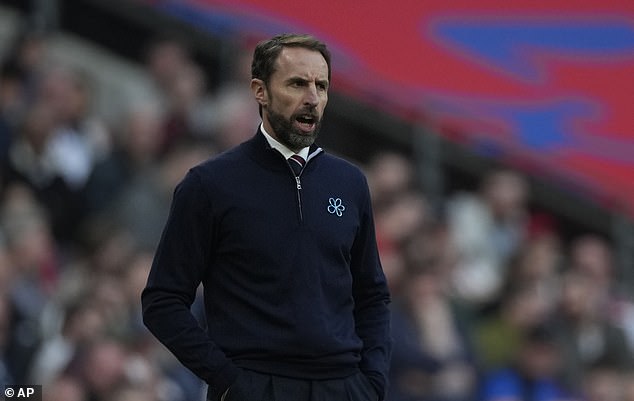 Maguire has been a figurehead of Southgate’s England side since the 2018 World Cup and has generally performed well for his country.

He was part of the England team which reached the final of last year’s European Championship and the semi-finals of the World Cup in Russia four years ago.

But it was a gamble for the England boss to call him up for the two friendlies given his recent struggles at club level and Southgate undoubtedly based his pick on Maguire’s previous form for the Three Lions.

‘He got us to a World Cup semi-final and the European Championship final so there’s no doubt he’s more than capable of playing at the highest level,’ said Southgate.

‘He was very good for us in the autumn and the club are in a difficult moment. There could be any number of reasons for that.

‘But that doesn’t mean that players can be poor for a couple of years and then still find their way in and sometimes it depends on competition for positions.’ 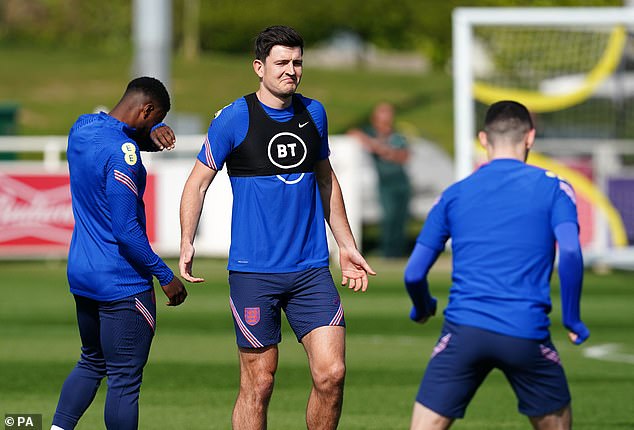 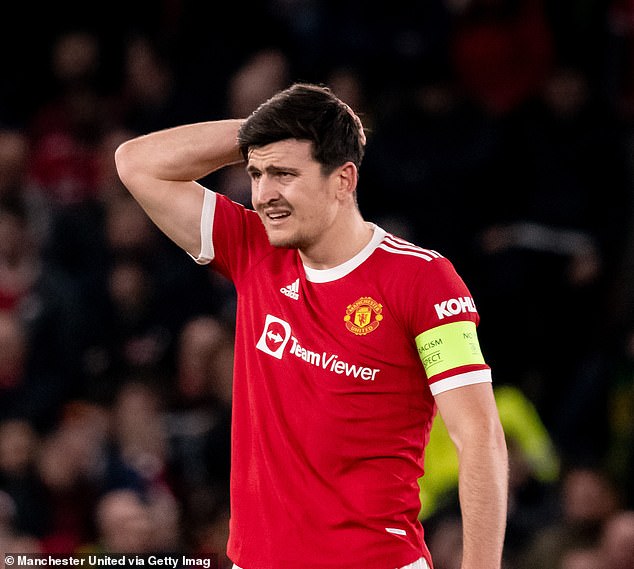 Maguire will be desperately hoping to impress Southgate if he is given the nod for the Ivory Coast friendly as the World Cup in Qatar draws closer.

Southgate will be watching his players with a keen eye as he considers his squad for the tournament, scheduled to take place in November and December.

Maguire’s dramatic dip in form during a tough campaign for the former Leicester defender is in stark contrast to his performances for United last season.

He had played every minute in the Premier League before sustaining an injury in May that kept him out of the Europa League final, which United lost on penalties to Villarreal.