England squad announcement LIVE: Harry Maguire is picked by Gareth Southgate despite his Mykonos assault and bribery accusations… as Kalvin Phillips, Phil Foden and Mason Greenwood get their first call-ups – but Jack Grealish is OUT

Finally it’s time for Gareth Southgate and his England side to get down to business once again as they prepare for their first matches since November last year.

The Three Lions commence their Nations League campaign away at Iceland on September 5 before taking on Denmark just three days later following the hiatus of international football amid the coronavirus pandemic.

Southgate will announce his England squad for the upcoming internationals at 2pm today, with question marks surrounding the inclusion of Raheem Sterling following his coronavirus scare and Harry Maguire after his arrest in Mykonos. Meanwhile, Mason Greenwood is in contention for his first call-up following his impressive form for Manchester United in the Premier League.

Harry Maguire has been included in Gareth Southgate’s squad for their upcoming matches against Iceland and Denmark.

Southgate was minded to call up Maguire despite his court case in Greece today.

Meanwhile, Leeds’ Kalvin Phillips has been handed his first call-up to the Three Lions squad, alongside Mason Greenwood and Phil Foden!

If post-lockdown football taught us anything at all it was that Phil Foden is ready. Ready for Manchester City and ready for England.

Foden’s football for Pep Guardiola’s team was so impressive once our sport emerged from hibernation in June that he was ultimately given a start in the Champions League victory over Real Madrid.

Had he been given one in the one-legged quarter-final against Lyon in Lisbon that followed, City may have fared a little better.

While there were worries surrounding the inclusion of Sterling, the same can be said for Manchester United centre back Harry Maguire.

His place was put into jeopardy after his arrest in Mykonos last week. It has led to a massive selection headache for Southgate… 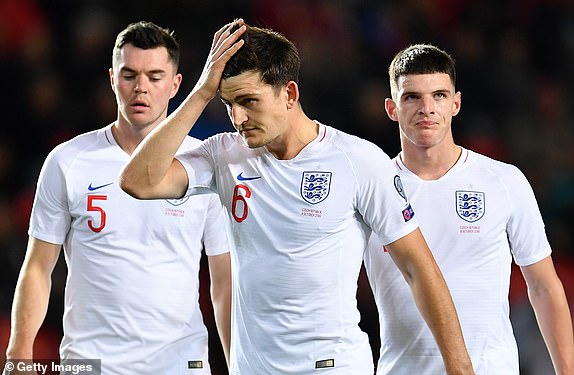 There were concerns over Sterling’s inclusion in Southgate’s squad after he attended Usain Bolt’s birthday party, with the Olympic legend having tested positive for the virus.

But it has been confirmed that the Manchester City star has tested negative, and he should have no issues joining up with the Three Lions squad.

Southgate will be relishing the return of international football following its long absence.

England return to international action on September 5 away at Iceland before travelling to Denmark just three days later.

Can we expect any surprises in Southgate’s upcoming squad? 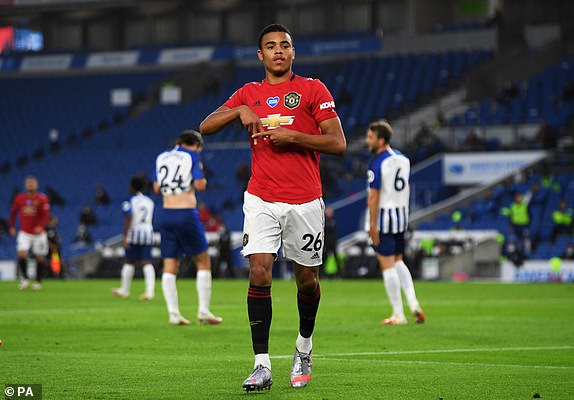 Hello everyone and welcome to Sportsmail’s live coverage of England’s squad announcement ahead of their Nations League fixtures.

Gareth Southgate and England will be raring to go once again having not played since November last year amid the coronavirus pandemic.

Please stick with us throughout as we bring you live updates from Southgate’s squad announcement. Only 30 minutes to wait… 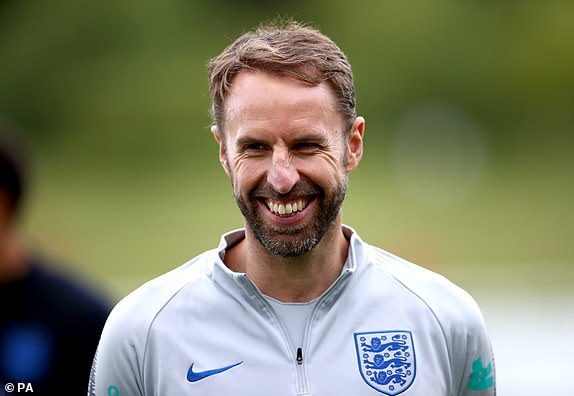