Home » Soccer » England vs Denmark: How many fans are allowed at Wembley for Euro 2020 semi-final tonight?

England take on Denmark in the semi-finals of Euro 2020 tonight and will do so in front of a large audience.

More than 60,000 fans are set to be at Wembley tonight in what is expected to be the biggest sporting attendance in the UK since the start of the pandemic.

Just over 40,000 spectators were in attendance as England defeated Germany at Wembley in the last-16, but the stadium’s capacity has been increased to 75 per cent for the semi-finals and final.

That is in line with government plans announced in June when the capacity at Wembley was only at 25 per cent. 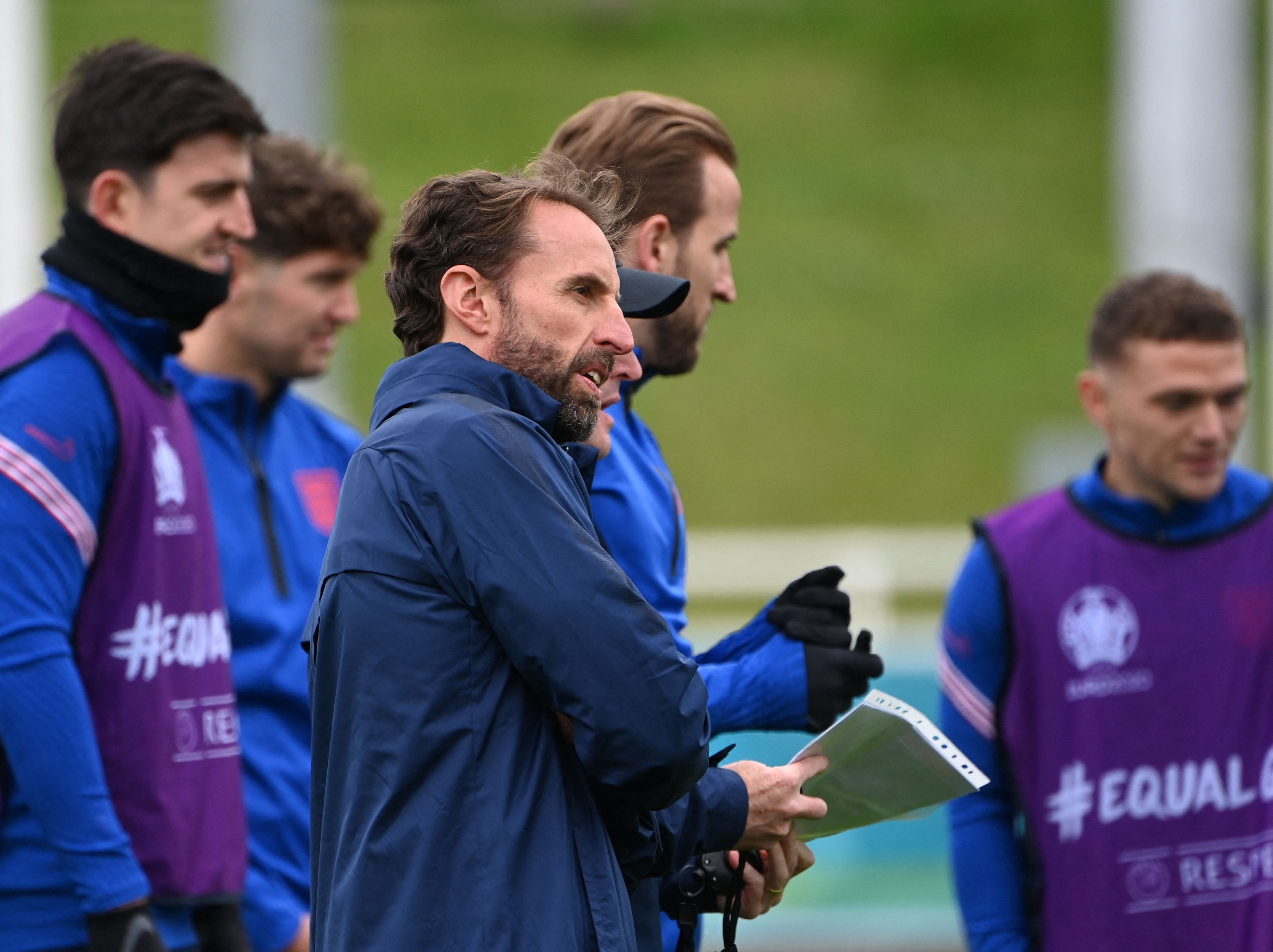 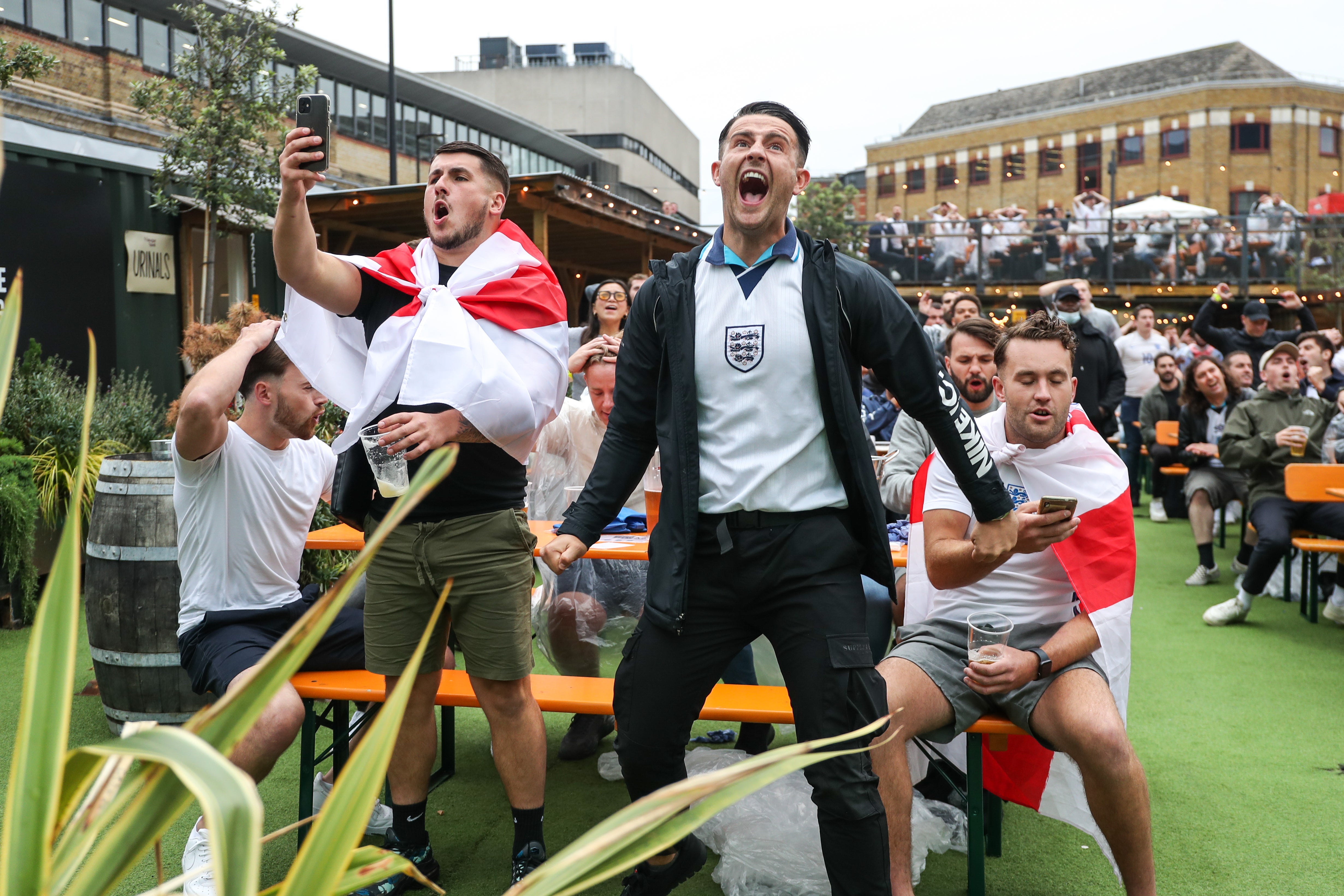 While England’s match against Denmark on Wednesday is a sell-out, there were some tickets still available for Italy’s game against Spain on the day of the game on Tuesday.

Fans from most other countries are unable to travel to the UK for the match without having to quarantine, which means the majority of the crowd at Wembley for the two semi-finals were expected to be UK residents.

The Euro 2020 final will be held at Wembley on Sunday 11 July and will also be staged at 75 per cent capacity in line with government plans.

On Monday, prime minister Boris Johnson announced that all sporting events will be able to take place with 100 per cent capacity from 19 July.