England vs Ireland LIVE: Gareth Southgate STARTS Jack Grealish with Jadon Sancho and Dominic Calvert-Lewin up front at Wembley as the Three Lions hunt first win over their neighbours since 1985

England host Ireland in friendly action tonight ahead of Nations League action this weekend as Gareth Southgate’s men look to get back to winning ways ahead of the visit to Belgium in the Nations League.

The build-up has been dominated by a potential serious injury to Liverpool defender Joe Gomez, who has undergone surgery to repair a tendon in his knee, and the resignation of Greg Clarke as chairman of the FA.

But matters on the field will now take precedence for Southgate with England not having beaten Ireland in 35 years since Trevor Steven and Gary Lineker netted in a 2-1 win for a Bobby Robson-led side in March 1985 at Wembley.

The duo start in the same England side tonight, so how much will tonight tell us if these two can fit together and work for Gareth Southgate?

An exciting front three for England tonight with Grealish playing alongside Jadon Sancho and Dominic Calvert-Lewin in the front three.

But the three at the back is also intriguing following the serious-looking injury to Joe Gomez.

Michael Keane and Tyrone Mings partner Harry Maguire, but can either of them be the rock England need at Euro 2020?

A lot of excitement ahead of potential debut for Borussia Dortmund star Jude Bellingham tonight, but he has to do with a place on the bench for now. 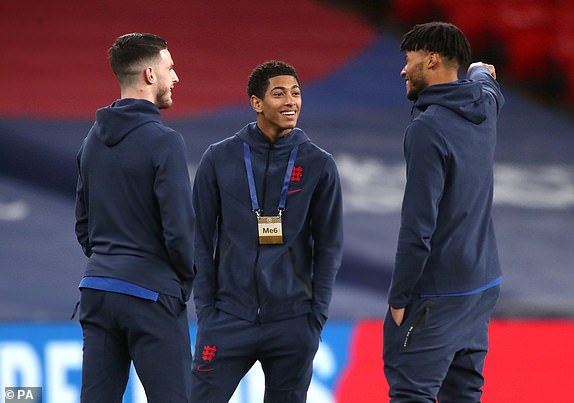 These sides have played out five draws since their was a winner in this fixture.

Ireland have not beaten England since Ray Houghton headed Ireland to victory at Euro 88 in Stuttgart against an England side managed by Bobby Robson.

The legendary former boss had beaten Ireland three years previous, when Trevor Steven and Gary Lineker netted before a late Liam Brady goal in a 2-1 win in March 1985 at Wembley.

Both sides could do the win, especially with crucial Nations League fixtures coming up.

There are of course a couple of links between a couple of players turning out for Garetn Southgate’s men and their opponents tonight.

Michael Keane played in the Irish youth set-up before switching over to England, while Jack Grealish created anger in some sectors in 2015 when turning down a call-up to the Ireland senior side having represented the country up to U21 level.

Both players start tonight at an empty Wembley Stadium but are further examples of the link between these two sides. 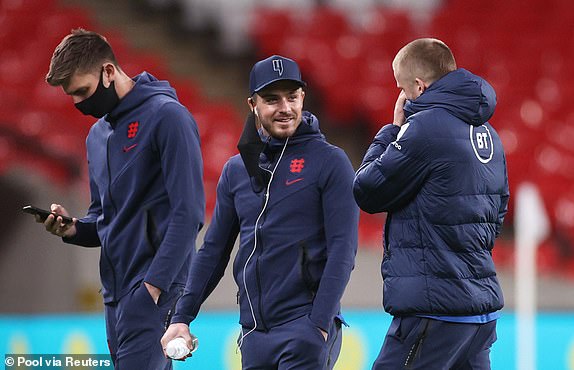 Looks like another back-three from Southgate with Michael Keane, Harry Maguire and Tyrone Mings all getting the nod.

It has been another turbulent week at England but Gareth Southgate’s men will be looking to put those matters to the back of their minds tonight.

They face an Ireland side that they have not beaten since 1985 more than 35 years ago, so can Southgate and his men end that rut tonight?

Team news for you very shortly.