England train ahead of Euro 2022 Semi-Final

Millie Bright, made in Sheffield, plans to provide the steel England need finally to reach a major final. But it’s a journey that would not have even started had the weekly subs at her local team not been more than a few coppers.

The uncompromising, unswerving England centre-back was born in the shadow of Chesterfield’s crooked spire but learned the game at the academy of Sheffield United, hosts of tonight’s Euro 2022 semi-final against Sweden. She had been spotted by scouts at Killamarsh Dynamos, which she joined when the friend she went to watch suggested she might as well join in because it was “only a pound”.

Win or lose, England’s women will have inspired many more to take up the sport this summer. But Bright is focused on the job at hand. Semi-finals have not been kind to her.

She scored an own goal against the Netherlands at Euro 2017 and was sent off for a second bookable offence against the USA in the World Cup two years later. “In terms of the bad memories? A memory is part of my journey and part of our journey internationally,” she said. 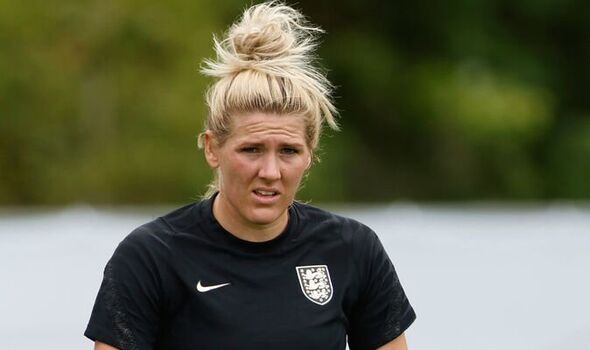 “So no, I don’t really want to erase any memories in football. You just learn from the past.” Certainly the disappointment of going behind against Spain Wednesday did not last long – Ella Toone’s equaliser setting up Georgia Stanway’s stunning extra-time winner.

But it was Bright who was given the official UEFA player of the match award and it was as though she was determined to bully the scoreline back into shape. “We stuck together, everyone remained calm,” the Chelsea player said, adding that England are determined to fight for victory.

“There was always that belief that we would get our chance in front of goal and that we just needed to be clinical and take it. Our resilience in games is growing each time but we will fight from start to finish in every single match.” So good luck to Sweden if they try to upset England on what is effectively Bright’s home turf. 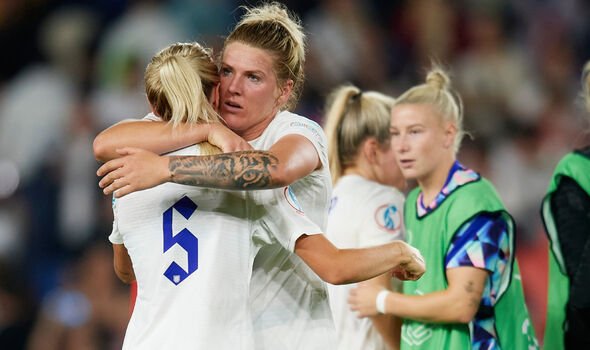 “It is massive, obviously, coming back to Sheffield,” she said. “It’s nice to be back. I’m most excited to have our family in the crowd – they have not been able to make any of the games so far. Thankfully my sister has had the stress of dealing with all the tickets – I’m aware there’s going to be a lot of people in the crowd from home.

“Although every time I pull on the shirt, I always feel at home to be honest, no matter where I am.” And tomorrow she will be handing out a few home truths to Sweden’s illustrious attacking talent. “Much as they pose a threat, it’s about us collectively as a team,” Bright said.

“Not individuals. Defensively we have to stay alert, and obviously nullify their threats. It’s about us imposing our stamp on the game and showing the football that we can play.” Although where Bright is concerned, it is not so much a stamp as a kitemark.