Erik ten Hag is very keen to reshape his Manchester United squad this summer, though whether he has the budget to do so remains a mystery. The Dutchman is keen to reunite with several of the players that he worked with at Ajax, but he could be being priced out of them by his former club.

After a disappointing season that saw the Red Devils leak goals at an impressive rate, strengthening his defence is a priority for Ten Hag. Lisandro Martinez has appeared as one of the options that the Red Devils are considering, but his impressive displays last season for Ajax also caught the attention of Arsenal.

And with an entire rebuild of United required, they may not be able to financially compete with the Gunners given that Ten Hag is eying up big-money moves for Frenkie De Jong and Antony as well this summer. Reports have circulated that the club only have £100million to spend this summer, thus spending £45million on Martinez – as demanded by Ajax – will be a significant hit to their budget.

Dutch journalist Marcel van der Kraan has told Sky Sports that the Ajax may have upped their prices for those that Ten Hag wants because they are aware that United need players, whilst they have no reason to sell. He explained: “Ajax are demanding £45-50m for this player, Ajax have no need to sell any more players. 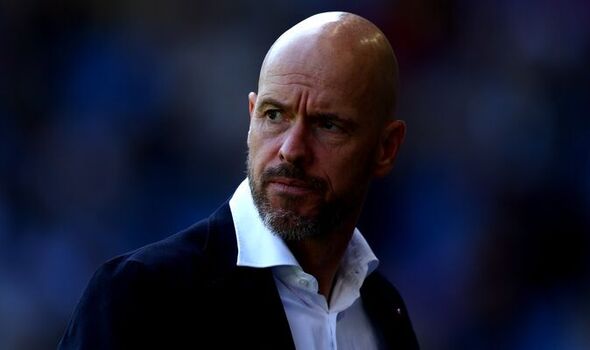 “They have the money, they are financially okay. The prices that they are asking (for their players) are absolutely huge because they have no need to sell and they know that Man United need players so it’s a very awkward position that Manchester United are in at this minute.”

Despite William Saliba returning from his loan spell and Ben White and Gabriel forming a solid partnership last season, Arsenal have tabled a bid of £35m bid for Martinez according to Telegraaf. The defender is thought that he could prove a versatile option for Mikel Arteta to work with given that he can play in central defence, as a midfielder and as a left-back. 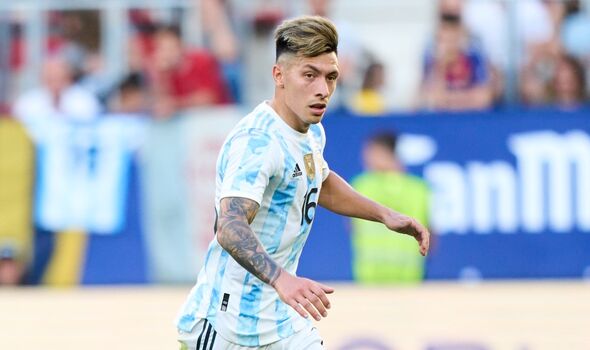 If Martinez does head to the Emirates Stadium then it will be the second player that Ten Hag has failed to bring with him to United following talks with Jurrien Timber somewhat halting. The 23-year-old reportedly pulled the plug on his move to Old Trafford due to fears that he would fall out of the frame for the Netherlands’ World Cup squad if he was not playing regularly, or well.

One player who does appear to be central to Ten Hag’s plans though is captain Harry Maguire. Barcelona proposed to the Red Devils that they would be willing to part ways with De Jong this summer if they received cash as well as Maguire, according to The Sun. The offer was refused though, with the manager eager to work with the former Leicester City star next season and help him get his career back on track at the club.