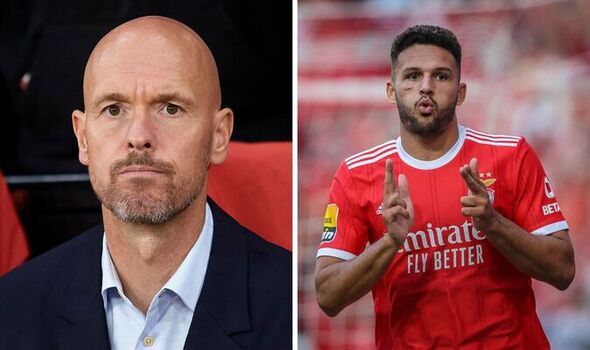 Manchester United boss Erik ten Hag has reportedly told the board he wants more funds to spend in the January transfer window – despite splashing £216million this summer. The Dutchman is already drawing up plans to improve his squad and in order to achieve that, more signings are expected to arrive through the door when the market reopens this winter.

Ten Hag has already hinted that he will be spending some of his downtime during the international break, discussing potential plans for the January window.

According to the Metro, he has already requested additional spending power to bolster his side’s chances of achieving their goals this season.

There has been some suggestion within the media that United could hand Ten Hag an extra £70m to splash this winter on new recruits.

Despite undoubtedly improving the squad, there are still several areas of the squad where United would like to improve. 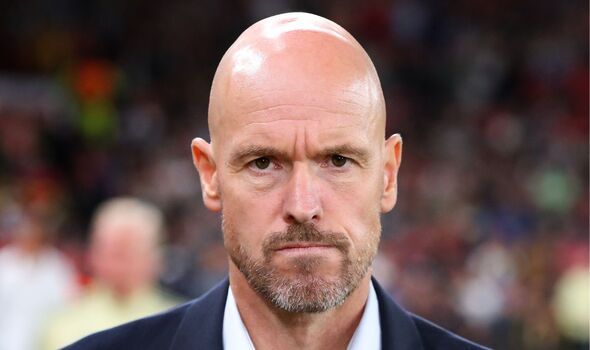 One is right-back with Aaron Wan-Bissaka largely expected to depart the club, Ten Hag wants some strong competition and cover for Diogo Dalot.

United were open to offloading Wan-Bissaka in the final days of the window before leaving themselves with too little time to find a replacement.

A striker is also in the offing with Cristiano Ronaldo not expected to remain at the club for the long term.

The Portuguese icon could depart the club next summer when his current deal technically expires, although there is still an outside chance United could trigger a 12-month extension.

Benfica forward Goncalo Ramos is reportedly among the names under consideration for United as they search for a new No 9.

United have also been heavily backed to make a swoop for England international Jude Bellingham next summer when he is largely anticipated to leave Borussia Dortmund.

Liverpool look set to go all out for the highly-rated teenager but United could yet rival any bid from the Reds.

Speaking after the 2-0 Europa League victory over FC Sheriff, detailed his desire to sit down with the United hierarchy during the break to discuss United’s transfer strategy ahead of the next two windows.

“It’s very useful,” said Ten Hag, when asked for his verdict on the international break.

“We have many meetings, we have to improve the structures in and around the club.

“We will also look to the window in January or next summer already to improve our way of playing by making plans. Of course, [you get these] periods after a game, but we have to be ready for that and many players, let’s say 90 per cent, are away.

“But the others, we will train properly and for the rest we have to prepare very well. I hope that everyone stays fit and return back healthy and then we have to get into attack.”

Why is there no goal-line technology or VAR for World Cup qualifiers?