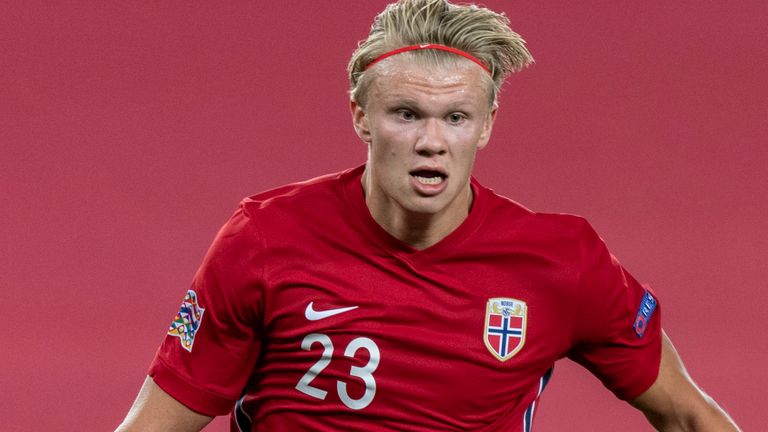 Norway coach Lars Lagerback believes Erling Haaland has the potential to be as good as Lionel Messi and Cristiano Ronaldo.

The 20-year-old Borussia Dortmund star scored his first international goal for Norway in a 2-1 home defeat to Austria on Friday.

And although it was the side’s first defeat in 18 months, Lagerback is in no doubt Haaland’s goal will be the first of many for a player who can go to the very top.

“I’ve maybe been around too long but I have never seen a guy since maybe (Lionel) Messi or (Cristiano) Ronaldo that developed at such a young age,” Lagerback said.

“That’s very unique and he has all the possibilities to become a really world class player – if you look at the offensive third of the pitch and in the box then he’s already absolutely top class.

“He perhaps has a little bit more to do in the link play but being so young, he’s already at a really high level.

“With the qualities he already has and his focused personality – if he can stay free from injury then he can be a really top class player.” 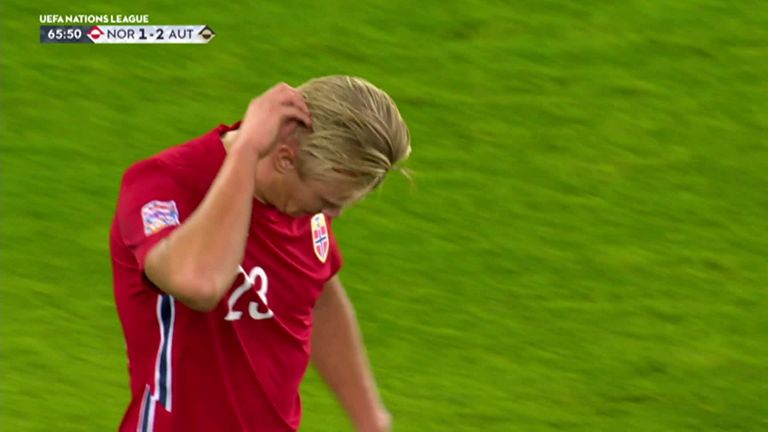 For Northern Ireland, the night should be marked by captain Steven Davis moving level with Pat Jennings’ caps record of 119 but, when asked about Ian Baraclough’s squad, Lagerback singled out Jonny Evans, who is due to return after missing Friday’s 1-1 draw in Romania for personal reasons.

“Of course there are some great players and some experienced guys, but now I have heard that Evans is probably back,” he said.

“He’s a leader. I’ve had a lot of respect for him both with Manchester United and now Leicester.

Lagerback was already without Real Madrid midfielder Martin Odegaard, who missed the Austria defeat with a knee injury, and could be further depleted in the middle of the park with Sheffield United’s Sander Berge a doubt with a knee injury. 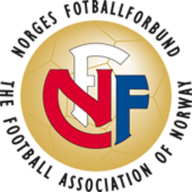 How to watch Nations League on Sky Sports

You will be able to watch all 162 Nations League matches live on Sky Sports – plus the semi-finals, third-place play-off and final. Games will be shown across our main channels and via the red button.

For a full rundown of Nations League fixtures and where to watch them on Sky Sports head to our fixture page.