Home » Soccer » Euro 2020: What happens if England wins? From bank holidays to knighthoods 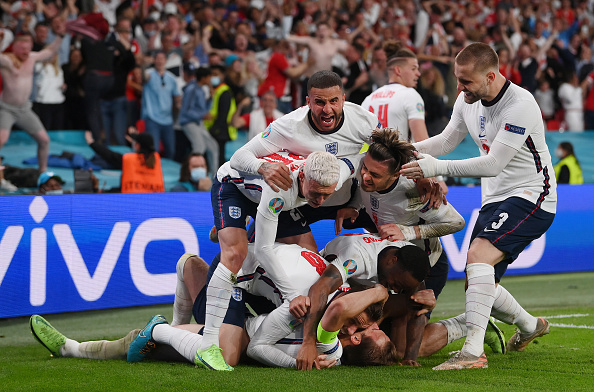 Breaking the habit of many fans’ lifetimes, England are through to their first major tournament final in 55 years.

The team – captained by Harry Kane and led by the nation’s new hero, Gareth Southgate – will face off against Italy in Sunday’s final at Wembley.

Over 90,000 fans could be at Wembley to watch the colossal sporting event, full of optimism that football will finally be coming home.

If it does, what will the homecoming look like? Will there be a victory parade and what has been said about having a bank holiday?

Will the England team get knighted if they win Euro 2020?

Whether or not England go all the way, Southgate’s performance has made it highly likely that people will be calling for him to receive honours.

There’s a precedent for it to happen, after all. Sir Alf Ramsey was knighted for managing England to World Cup glory back in 1966.

Currently, Gareth Southgate is odds-on at 8/11 for a knighthood.

Alex Apati of Ladbrokes told Metro.co.uk: ‘Football is one step closer to coming home and Southgate would surely be a shoo-in for a knighthood if his boys get the job done on Sunday.’

Will there be a bank holiday if England wins the Euro 2020?

It’s a nice idea, but it’s not likely.

A bank holiday would need to be suggested to the Queen by Boris Johnson, and she could then declare one with a Royal Proclamation.

For what it’s worth, Boris Johnson hasn’t ruled it out, responding to the news of a petition gaining traction by saying: ‘I think that would be tempting fate. Let’s see what happens.’

However, it’s possible that some businesses could choose to give their employees a day off to partake in celebrations – or to recover from the night before. 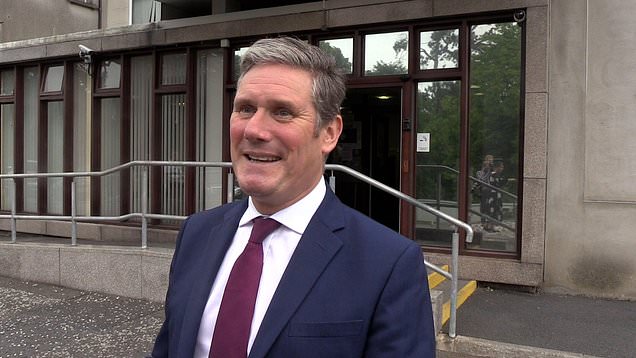 Will there be a parade if England wins the Euros?

It’s common for there to be large victory parades following big sporting wins, and the first tournament victory in over 50 years would be worth a big spectacle.

Any celebrations would have to be held after the end of lockdown restrictions on July 19.

However, the Daily Mail reports any celebrations might have to wait until even later than that, around September time, during the first international break of the Premier League season.

When is the Champions League final and where will it be played?