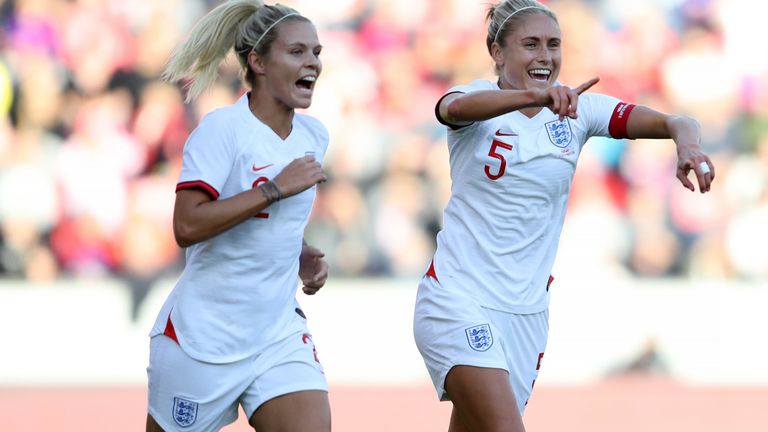 England Women will play the opening fixture at Euro 2021 next summer on July 7 at Old Trafford.

Manchester United’s stadium will be one of 10 grounds across the country used in the home tournament, with the news announced as Phil Neville’s England continue their preparations with 500 days to go.

England’s opener looks set to bring in the crowds, with the attendance record for a Women’s European Championship game expected to be broken at the 74,879-seater venue.

Thirty one matches will be played across 26 days, with the Lionesses playing their two other Group A fixtures at Southampton’s St Mary’s Stadium and the Amex, home to Brighton, while the final on August 1 will take place at Wembley.

“I was there the other day with the trophy for the photocall and it will be amazing,” England boss Neville said. “Thinking about the planning of the tournament, it probably started five or six years ago and the level of the stadium we were looking at then was to get as many people as possible into a smaller type stadium. And now we’re thinking Old Trafford for the first game of the Euros.

“I think we should all be proud of the work that’s being done. It is a brave and unbelievably correct decision by the FA to say the game has gone so far so let’s take it to a bigger place, and I think it will be one of those occasions you will remember for a long, long time in your career.”

The Netherlands are the reigning champions in the competition – winning on home soil in 2017, where they beat England in the last four en route to the final.

Neville hopes his players can use the energy of a crowd to their benefit and feels they will be ready to handle big occasions by the time the tournament, the 13th edition, comes around.

He added: “I heard stuff the other day about having a Euros in your home nation and the pressures, expectations of that and all those negative things, but it’s at home. 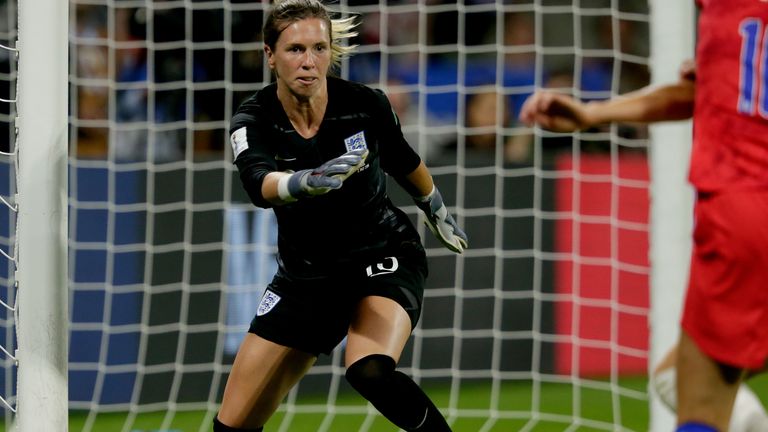 “We should be seeing it as a massive advantage for our players to go out there with 75,000 England supporters.

“What we have to do now, which started in Middlesbrough in terms of our programme over the next 12 months, is to expose our players to big occasions so when they come to Old Trafford, it’s just like another occasion. It’s like going into your grandmother’s front room, having a cup of tea, that’s how it should be.

“There were 30,000 at the Middlesbrough game, then the Wembley game here which was another bit of expectation and handling the pressure. The games next year will reflect the venues we hope to choose from, it’s all part of the process.”