Last year’s winners Villarreal beat Manchester United in the final, with both clubs now in the Champions League this season. Celtic edged into the draw last night with a win over AZ Alkmaar 3-2 on aggregate in the play-offs – despite losing 2-1 on the night in the Netherlands. While Covid-hit Rangers ground out a goalless draw against 10-man Alashkert to join their Old Firm rivals in the hat.

After the intrigue of the Champions League draw yesterday, with Chelsea, Man City, Liverpool and Manchester United learning their opponents, the British quartet will be keen to map out their route to Seville in 2022.

The Foxes under Brendan Rodgers are the competition’s favourites, before the third-placed teams in the Champions League group stage drop down.

While West Ham are fourth favourites with the bookies, behind Napoli and Lazio. Other big names in today’s draw include Lyon, Real Sociedad, Bayer Leverkusen, Eintracht Frankfurt, Real Betis and Marseille.

Leicester are in pot 2 with Rangers and Celtic, while West Ham are in pot 3, that means all of those sides can draw the likes of Napli, Lazio, Lyon and Bayer Leverkusen, who are in pot 1.

Follow all the group stage details, live reaction and analysis from Istanbul: 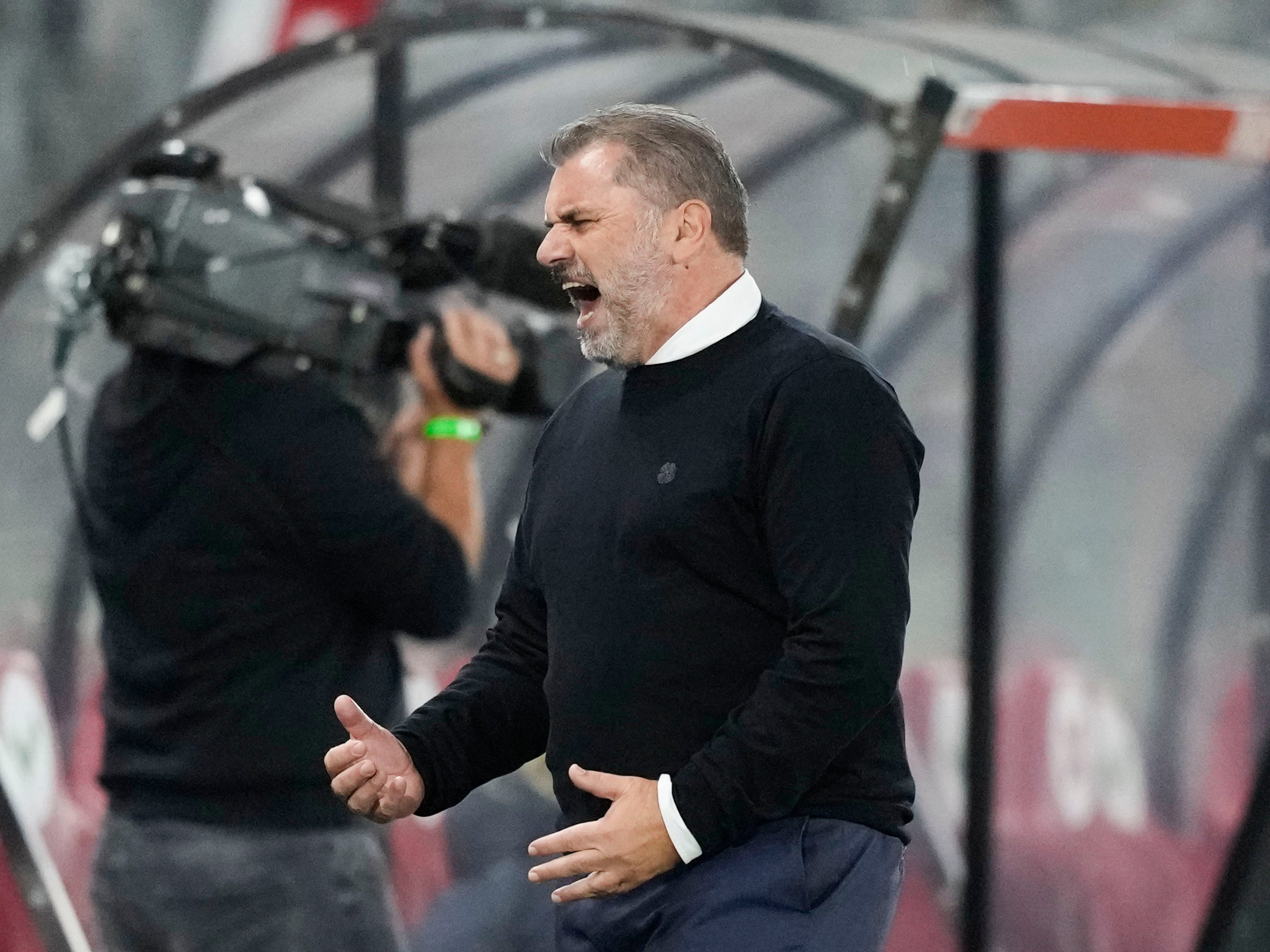 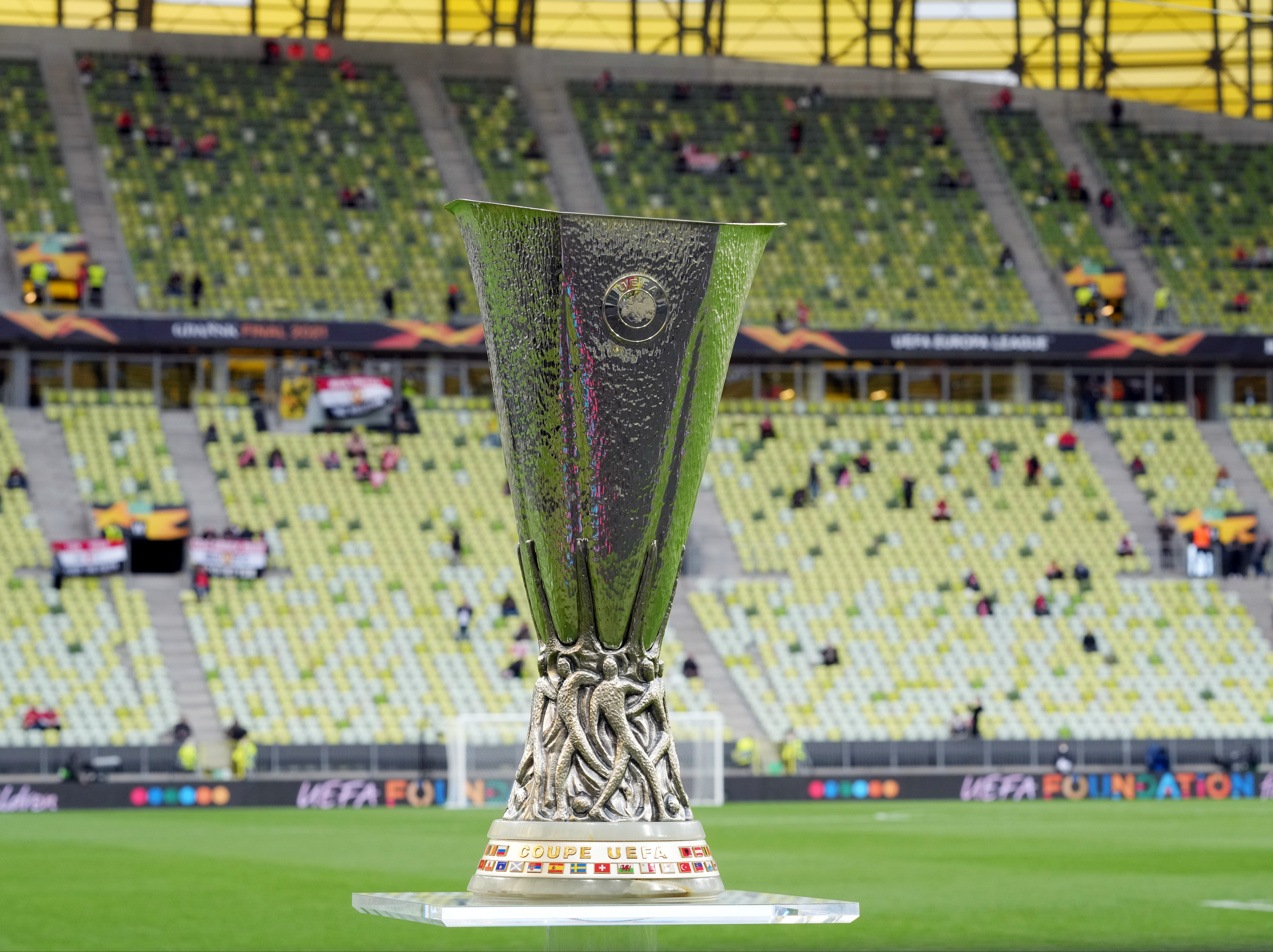 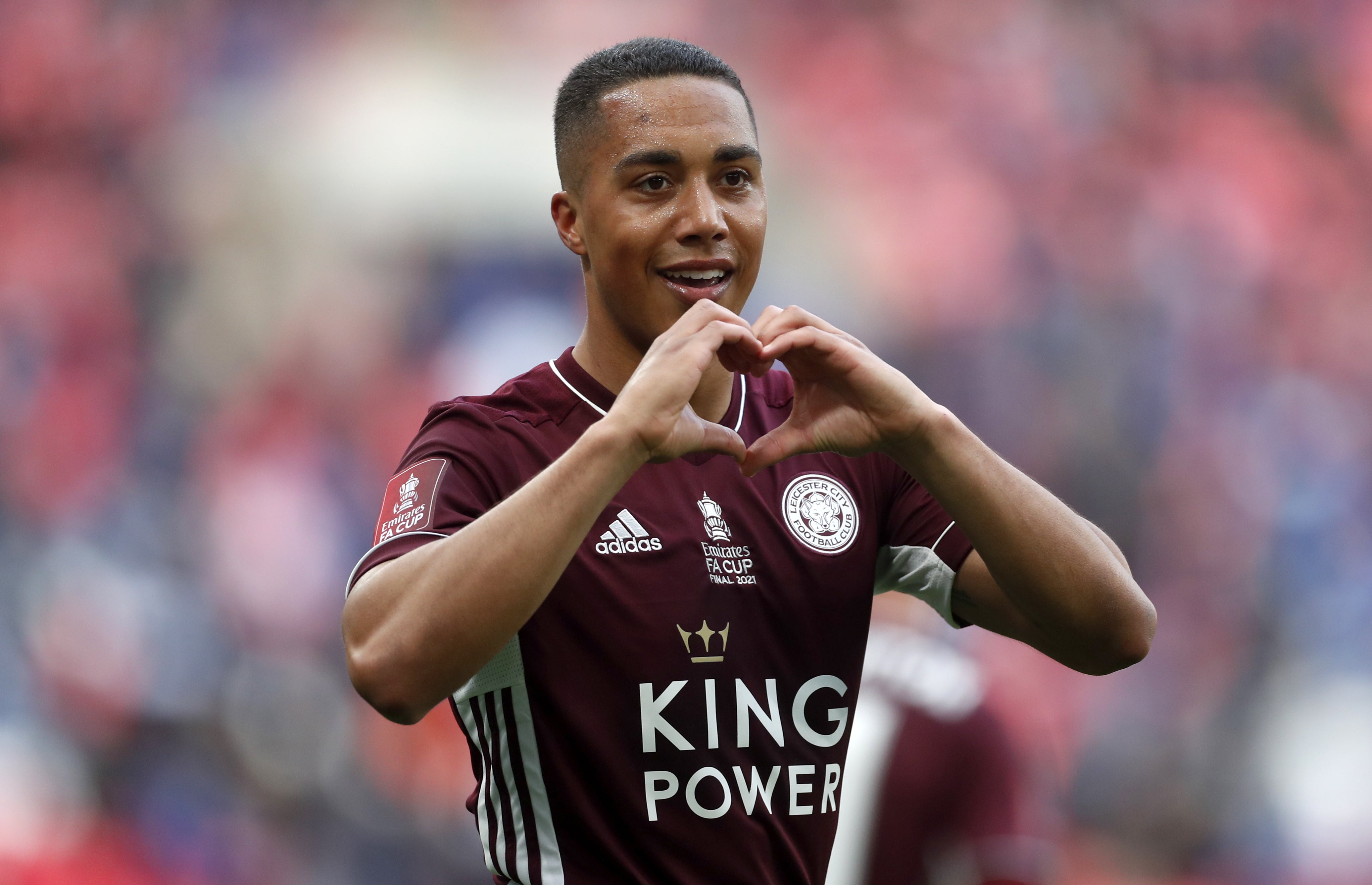 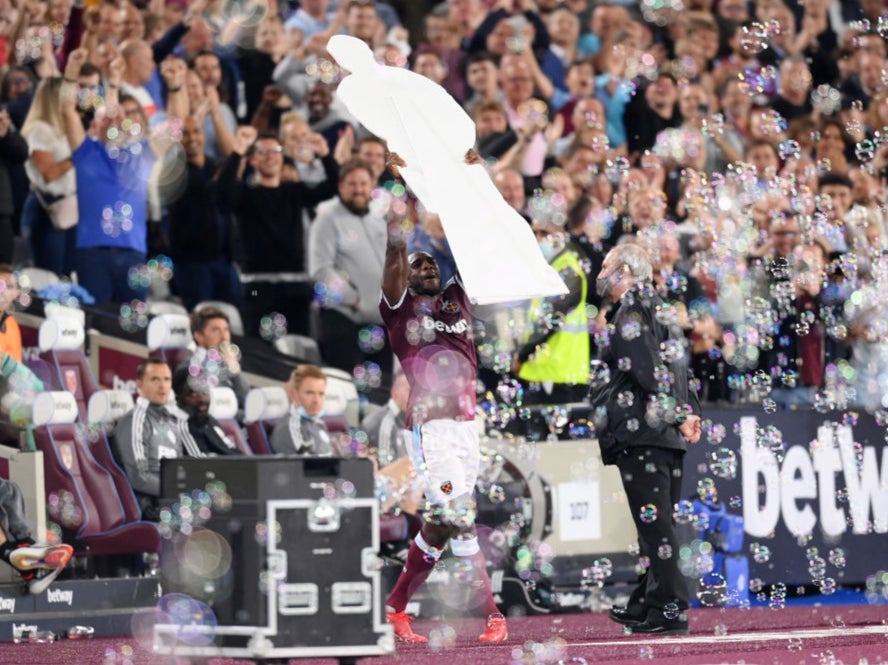 Leicester have been in Europe much more recently than West Ham, with a trip to the round of 32 last season.

Slavia Prague beat the Foxes 2-0 on aggregate after Rodgers’ side advanced from Group G, which included Braga, AEK Athens and Zorya Luhansk.

The Foxes were in the Champions League four years ago of course, following their Premier League title the previous season.

Despite beating Sevilla in the Round of 16, Leicester exited the competition in the quarter-finals thanks to Atletico Madrid, with the Spaniards advancing 2-1 on aggregate.

West Ham’s last European campaign was in 2016, and the Hammers have already advanced further than that season without playing a game.

That year they were eliminated in the play-off round by Astra Giurgiu 2-1 on aggregate, having beaten Domzale in the third qualifying round before 4-2 on aggregate.

It was the second year running that the Romanian side eliminated the Hammers in Europe.

Mark Noble scored in the away leg, which ended 1-1, but they couldn’t progress at home, with Filipe Teixeira scoring the only goal of the second leg to earn a 1-0 win and 2-1 aggregate victory.

Perhaps the main intrigue with this latest Uefa Champions League group stage draw is not who will get through, but how much of this will actually matter, what games will be consequential.

Eyes may be drawn to Manchester City-Paris Saint-Germain – and a potential rematch between Cristiano Ronaldo and Lionel Messi – but last season’s meeting between Barcelona and Juventus showed this doesn’t have real weight until the latter stages. The increasing feeling is that you can tune into the Champions League from February and you won’t have missed all that much.

There is always at least one group that causes a stir, though, and the expected predictability of the rest may actually prove instructive in another way. 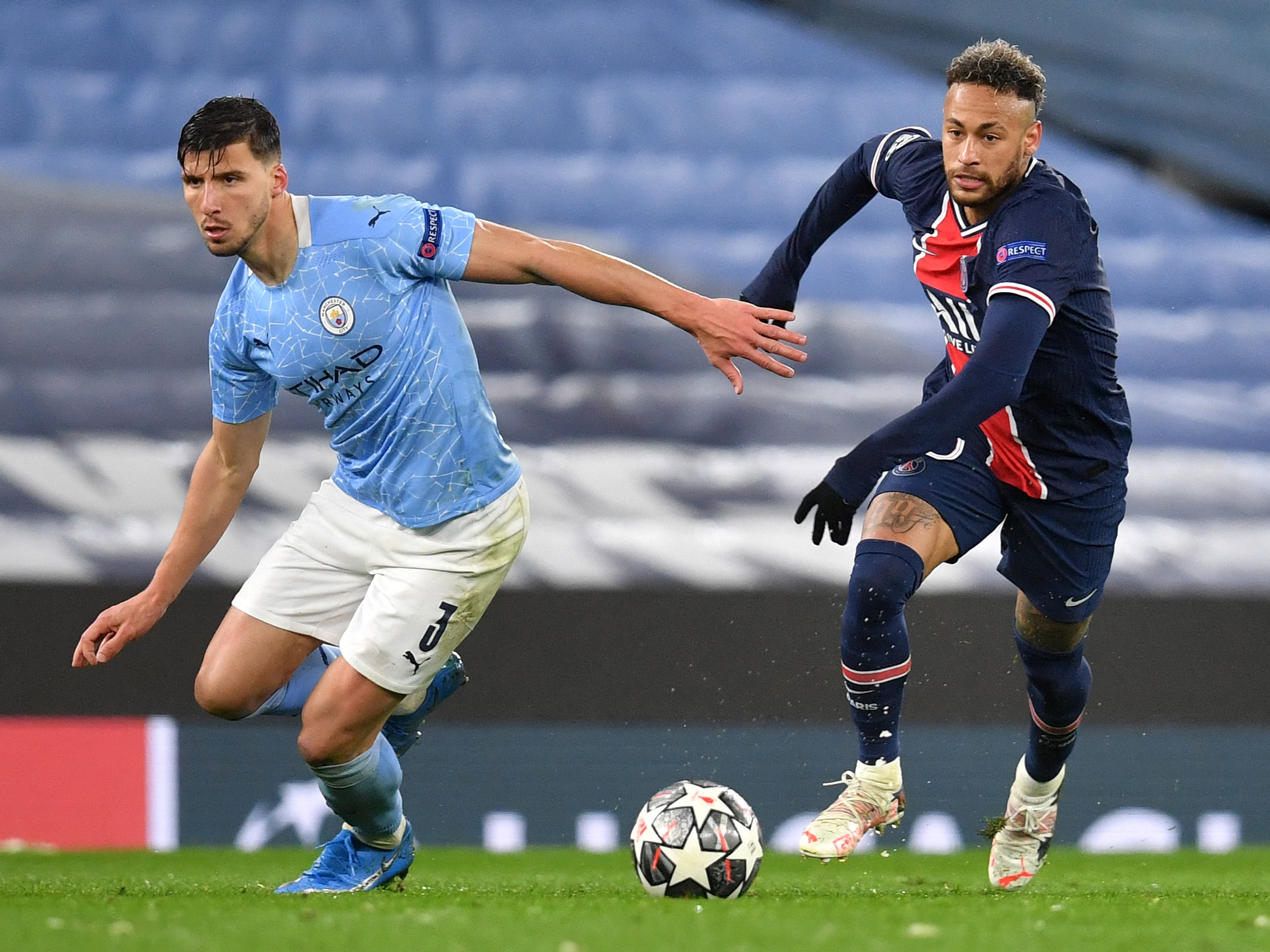 Europa League: When is the group-stage draw?

The return of the Europa League is imminent as the first few stones are paved on the road to the 2021/22 final in Seville.

Last season’s final saw Villarreal overcome Manchester United in a dramatic penalty shootout to lift the trophy for the first time in their history. As such, the La Liga side qualified for this term’s Champions League, while United will also play in that competition after finishing second in the Premier League.

The groups for this season’s Europa League are set to be revealed this week, with Leicester City and West Ham having qualified as the two English teams.

When is the Europa League group-stage draw?

Celtic manager Ange Postecoglou praised his players for their reaction after two defensive howlers put them under pressure against AZ Alkmaar.

Kyogo Furuhashi put Celtic 3-0 up on aggregate with little over two minutes gone in Holland but Joe Hart was punished for hesitation three minutes later as the hosts levelled on the night.

Carl Starfelt put through his own net under no pressure in the 26th minute to put AZ 2-1 up but Celtic survived a fraught encounter to go into the Europa League group stage with a 3-2 aggregate win.

“It was hugely important we got through,” Postecoglou said.

“It means we are going to be playing in one of the elite competitions against good-quality opponents and ensuring there are more special European nights.