The Europa League last 32 will be down to a last 16 after this evening’s clashes and they will find out their opponents in the draw on Friday. The likes of Rangers, Celtic, Arsenal, Wolves and Manchester United could all be in the hat.

The draw will take place on Friday, February 28 from 12pm UK time in Nyom, Switzerland.

The second leg is scheduled for the week afterwards on Thursday, March 19.

There is no country protection in from the last 16 onwards which means any team can be pitted against one another. 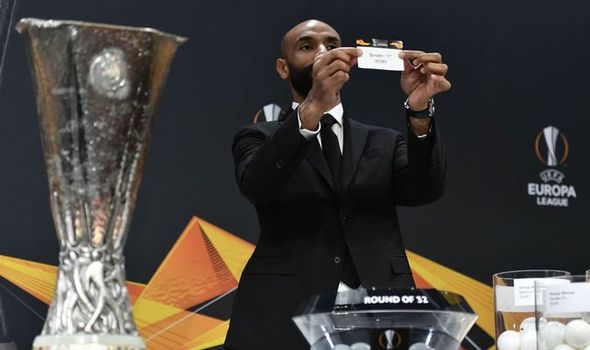 Who will be in the Europa League draw? 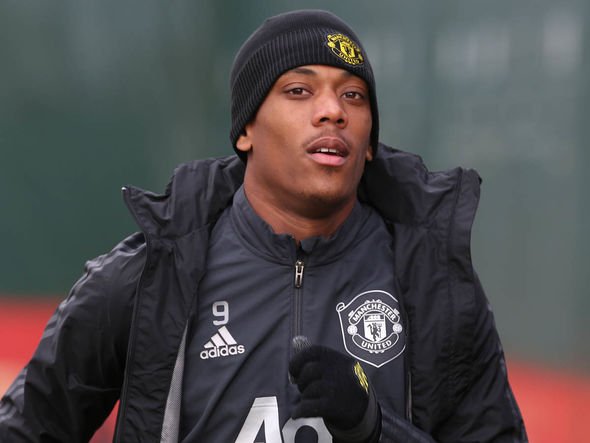 How does the Europa League draw work?

Unlike the round of 32, the last 16 has no restrictions on who a team can come up against.

There is no seeding or rules preventing teams from the same country playing each other meaning there is a possibility of Celtic facing Rangers or Manchester United taking on Arsenal for example.

Any team could be drawn against any one of the other 15 sides remaining.

United boss Ole Gunnar Solskjaer has been speaking ahead of the second leg with Club Brugge tonight.

He said: “Obviously, the expectation of Manchester United, and of most of the footballing world, is to expect us to go through.

“But I’m sure they will have an expectation to go through and want to go through. They’ve got to come here, score goals and beat us. I think that bodes for a good game.

“We want to win at home and want to improve as a team. They need to win the game or at least 2-2 and a score draw. Hopefully, it will be a good game of football.”