Everton are locked in negotiations with Tottenham over midfielder Harry Winks – and the move could spark a transfer for Richarlison in the opposite direction. Toffees manager Frank Lampard is on the lookout for midfielders this summer and a deal for Winks is reportedly in the pipeline at Goodison Park.

Winks made 19 Premier League appearances for Tottenham last season, but just nine of those were starts. The 26-year-old has fallen behind Rodrigo Bentancur, Pierre-Emile Hojbjerg and Oliver Skipp in the pecking order and the signing of Yves Bissouma looks to have pushed him further towards the exit.

The Daily Mail reports that Spurs are keen to sell Winks while he still has two years left on his contract and want £20million for his signature. Everton are in need of a central midfielder because Fabian Delph is set to leave when his contract expires at the end of June and Donny van de Beek has returned to Manchester United after a loan spell.

Crystal Palace, Southampton and Sevilla are also reportedly interested in Winks, but Spurs may prefer to do business with Everton due to Richarlison. Winks has reportedly been put forward as a makeweight in a transfer for the Brazilian forward. 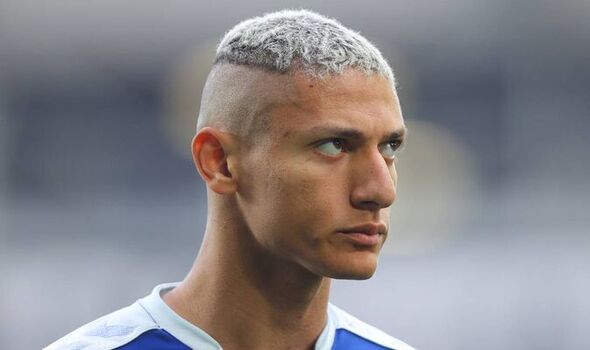 Richarlison wants to leave Everton this summer and has been linked with Tottenham, Arsenal, Chelsea and Barcelona. He scored six goals in the final nine Premier League games last season to help keep Lampard’s side up, but is ready for a new challenge – something he alluded to recently.

“I have already made it clear to the board and I have already talked with Lampard and my people,” Richarlison told Brazilian media. “They know what I want. Let us wait for June. 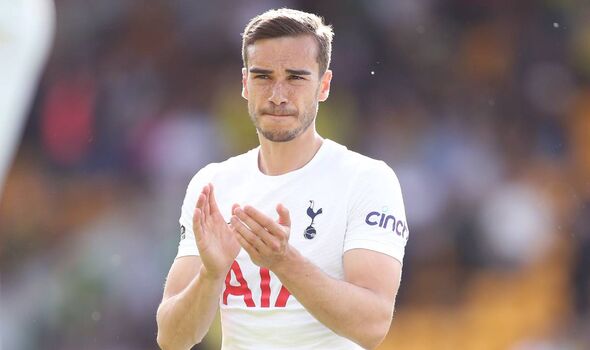 The 25-year-old forward has 53 goals and 14 assists in 152 appearances for Everton since joining the club from Watford for an initial fee of £35m in July 2018. Everton do not want to lose their star striker but would ask for a fee of around £50m if he was to depart.

Tottenham have been busy in the summer transfer window so far, bringing in Inter Milan winger Ivan Perisic and Southampton goalkeeper Fraser Forster on free transfers as well as Brighton’s Bissouma for £25m. Richarlison could be seen as a replacement for Steven Bergwijn, who is in negotiations with Ajax over a £21.5m transfer.

Arsenal vs Fulham live stream: How to watch Premier League fixture online and on TV today

Burnley vs Norwich prediction: How will Premier League fixture play out today?